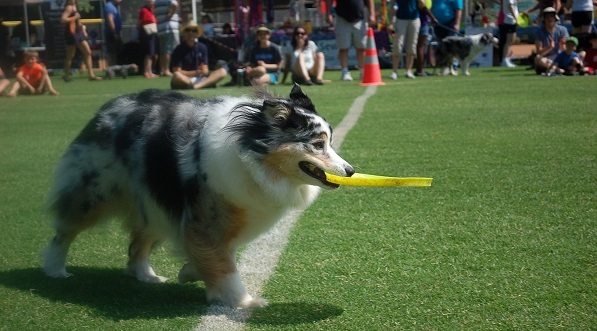 Cary, NC — On Saturday, June 6, 2015, I was right where I wanted to be–at Bond Park and surrounded by dogs. Dog Days of June was a hit, and I captured the moment with these photos.

Photos from Dog Days of June 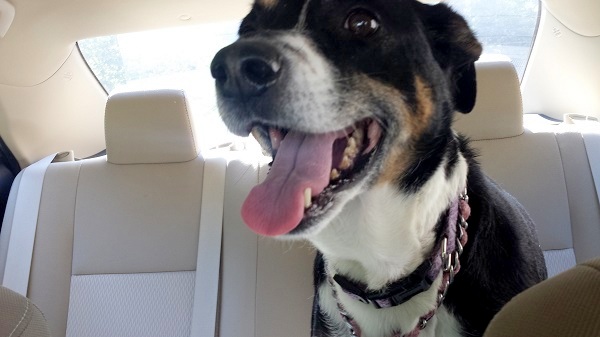 Lucy, my own dog, was very excited on the car ride over to Dog Days of June. 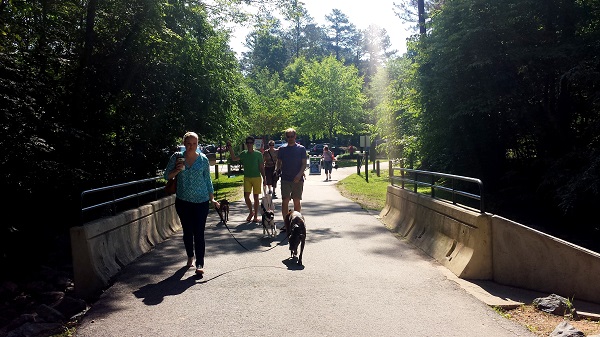 Even though we got to Bond Park by 10 am, the parking lot was already full. Once we got to Field #6, where the event took place, we quickly met some friends, both big… 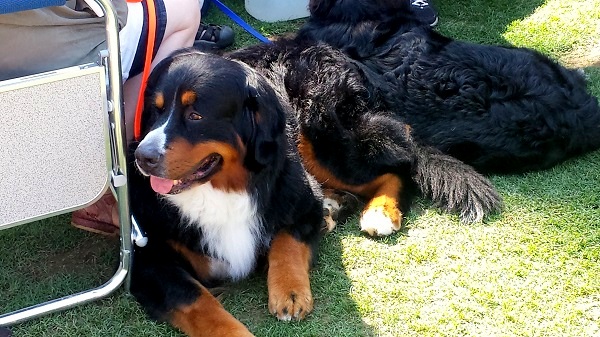 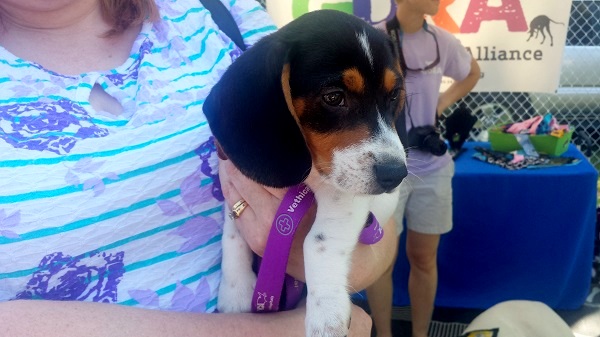 There were dogs cooling off in pools and dogs playing with kids. 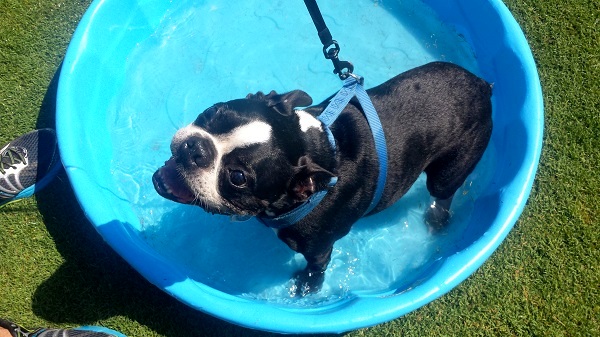 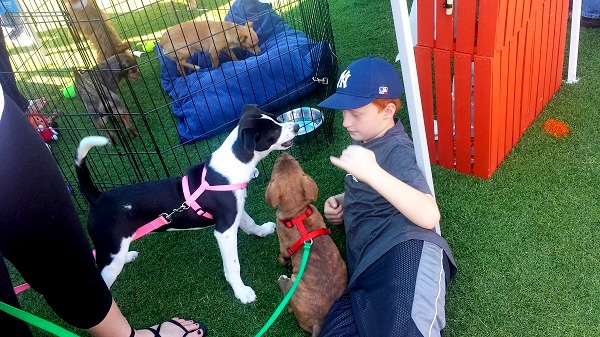 Some dogs were competing in an impressive disc-catching competition. 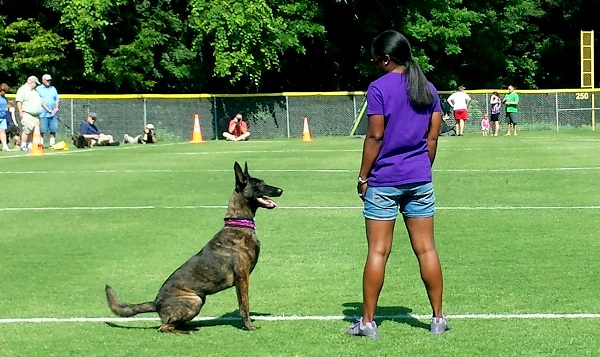 My dad helped me capture the following action shots: 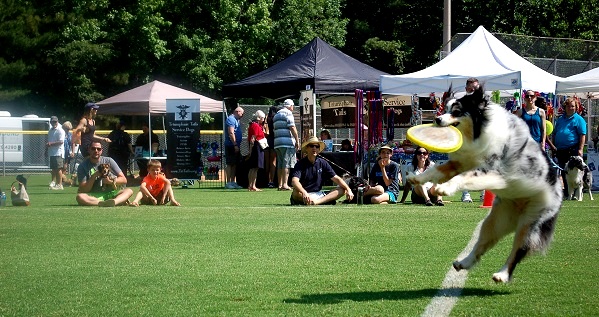 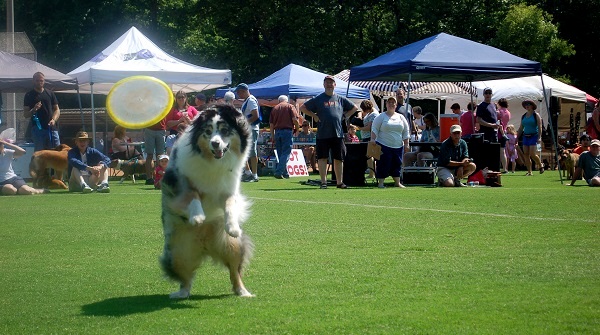 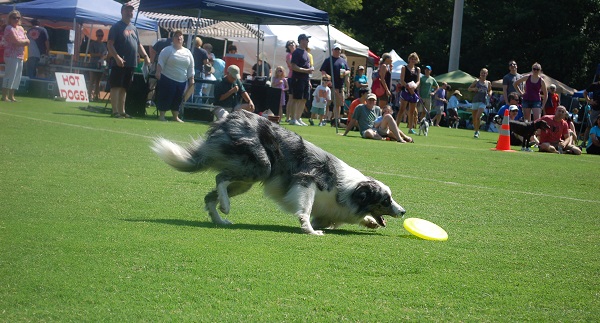 Both two and four-legged spectators watched all the action from the sidelines. 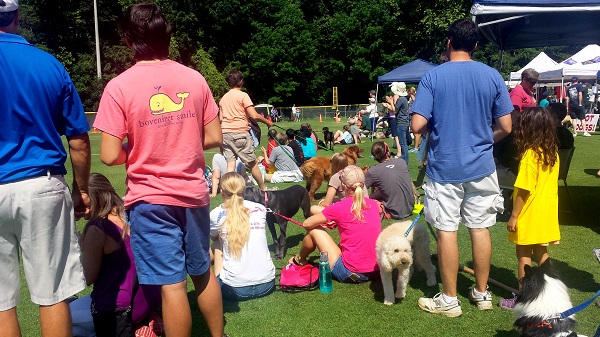 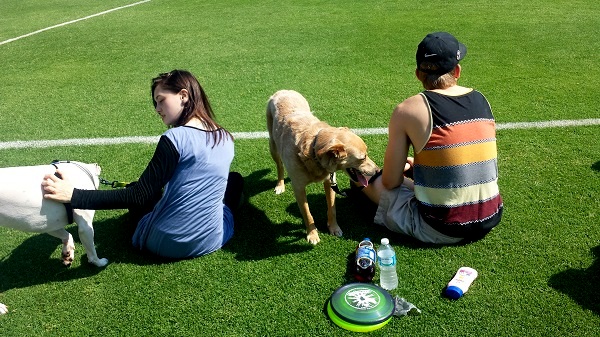 Of course, not every dog competed. Some just walked around looking cute. 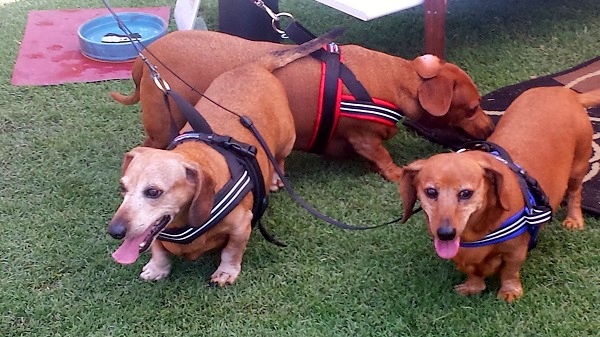 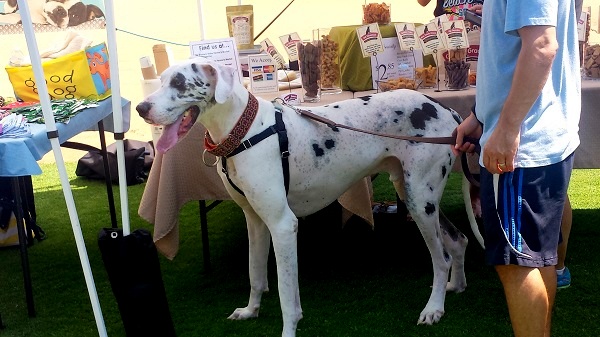 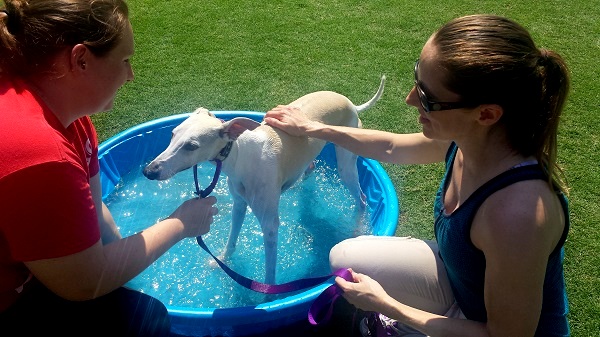 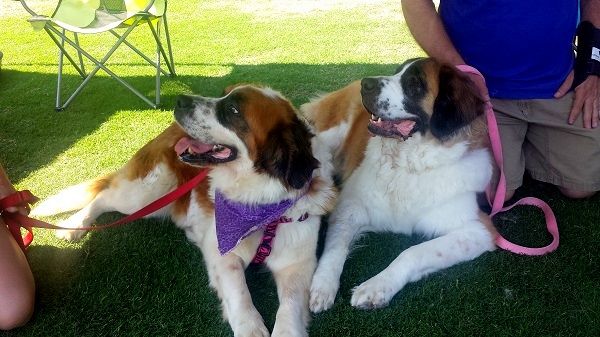 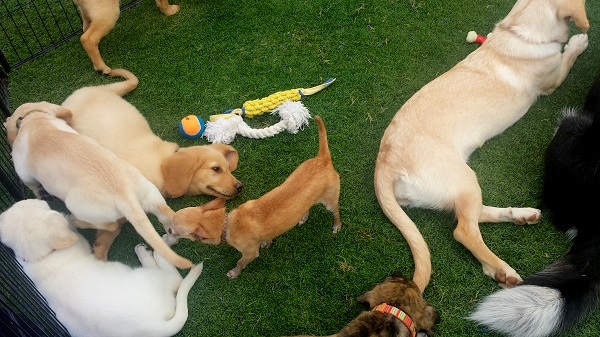 I also met a dog that looked a lot like Lucy! 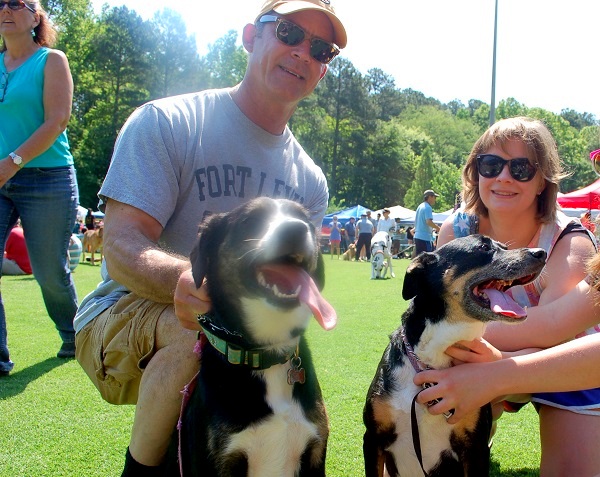 Thanks, Dog Days of June!

I’m so glad that I live in a town that holds an annual festival all about dogs, and I already can’t wait for next year’s Dog Days of June event. 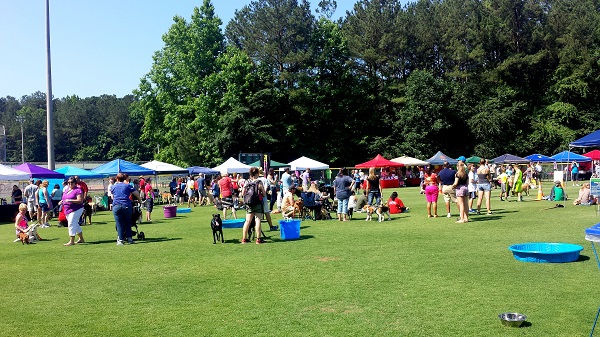