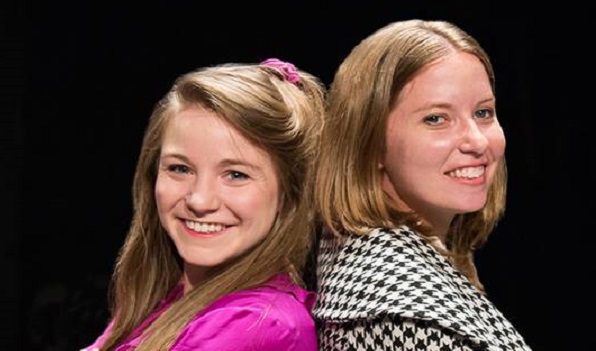 Cary, NC — This Friday, September 18, 2015 marks opening night for the Cary Players’ most recent production, “Isn’t It Romantic.” Don’t miss your chance to get tickets to see this hilarious play about two women taking on men, friendship and parents in 80’s New York.

I’ve already heard a lot about the Cary Players’ upcoming production, “Isn’t It Romantic.” My sister, who is part of the tech crew for the show, has been there working backstage during all of the rehearsals, and she’s told me that I “simply must come and see it.”

My sister has pretty good taste, but, in case her testimonial isn’t enough for you, the play deals with the post-college careers (and problems) of two former classmates – a short, slightly plump would-be writer named Janie Blumberg, and her tall, beautiful friend, Harriet Cornwall. 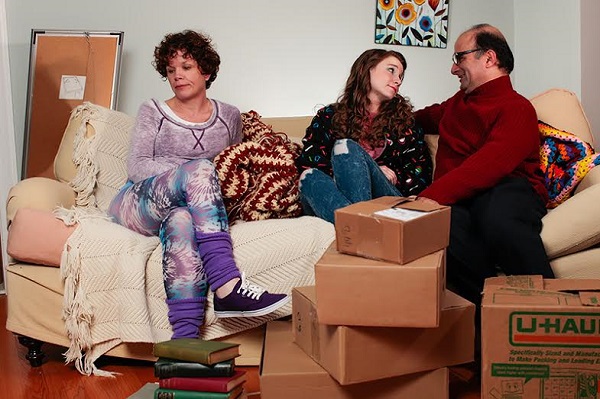 The play is filled with experiences we can all relate to – family relationships, friend drama and romance. And, as you can see in this photo, audiences will get a taste of fun 80’s fashion. 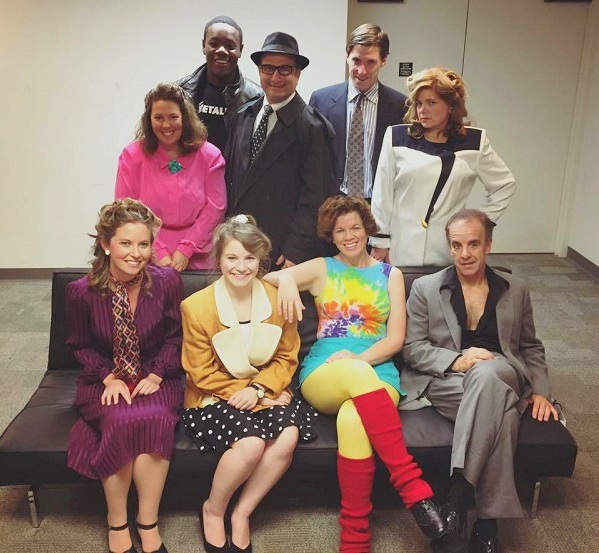 This description is straight from the Cary Players website:

In, ”Isn’t It Romantic,” playwright Wendy Wasserstein sends two of her uncommon women into the jungle of New York to seek fulfillment, self-respect, romance and take-out food. The deals humorously with the plight of the ‘80s woman who has her mother on one side saying “Hurry up and get married; it’s later than you think,” and Cosmopolitan magazine on the other saying, “Don’t compromise, you can have it all.” Join Janie and Harriet as they take on New York, men, friendship and parents.

I’ll see you there!

Opening Night is This Friday

Story from staff reports. Photos from the Cary Players.