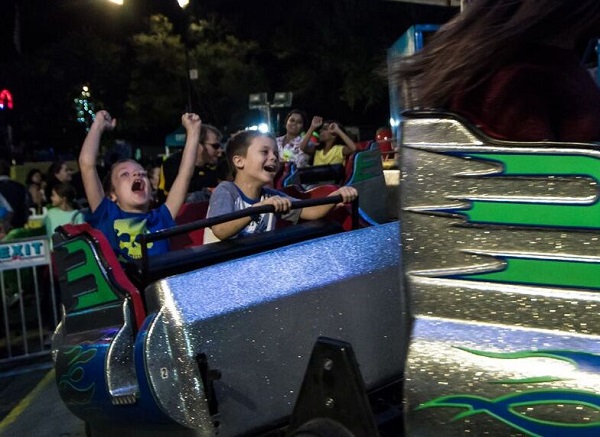 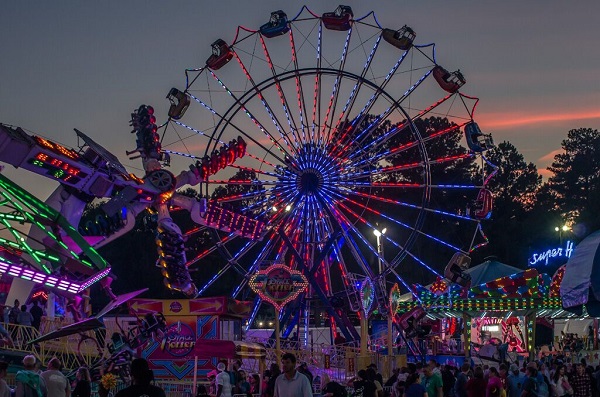 Raleigh, NC — It’s no secret that, in North Carolina, we’re famous for our state fair. Armed with photographer Brooke Meyer, we set out to the 2015 NC State Fair to capture the spirit of the rides, the games, the animals, the exhibits and, of course, the fried food.

The Village of Yesteryear. The Flower & Garden Show. The pig races. The lit-up, glowing midway. The bright, colorful signs listing an overwhelming number of food choices. Photographer Brooke Meyer captured the essence of the fair with a series of striking photos.

See his entire collection of photos from the 2015 NC State Fair. 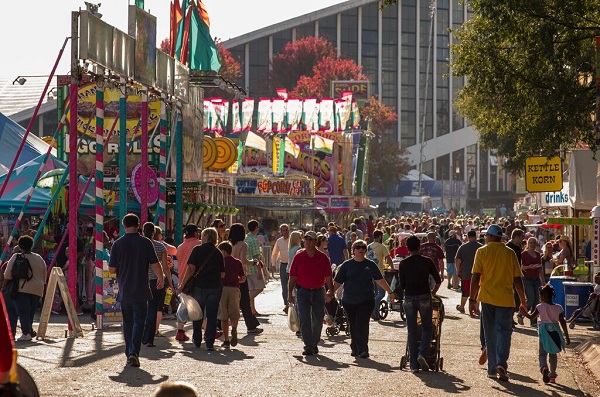 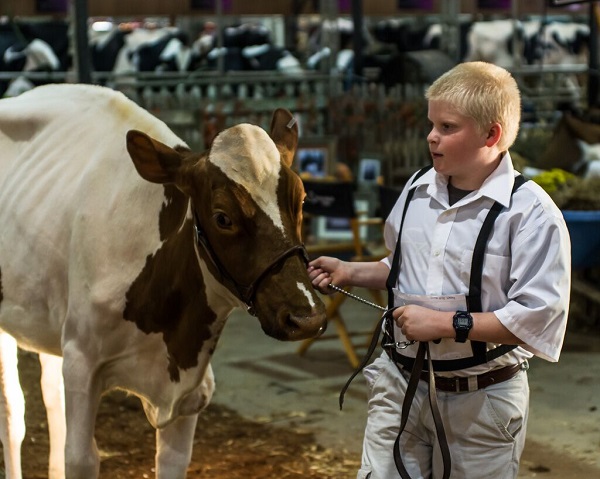 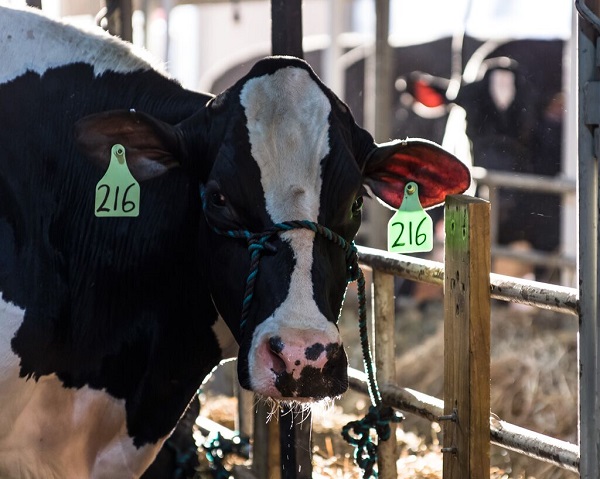 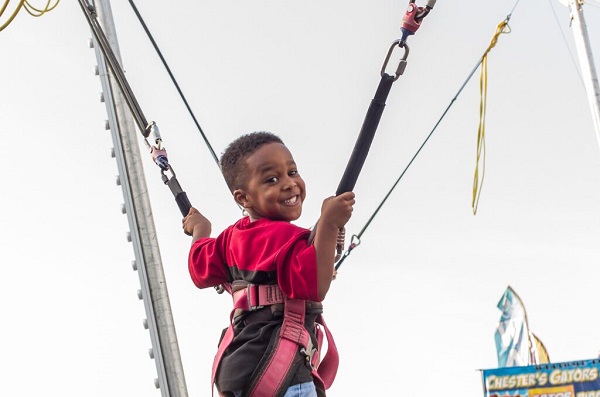 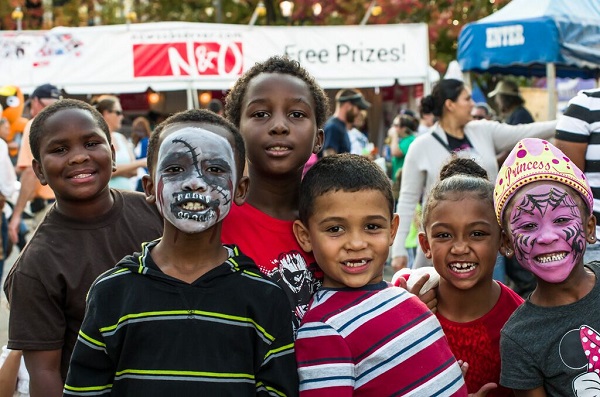 Fry Me Over the Moon

I remember when funnel cake was the staple snack of the fair – but now, fried food has been taken to a whole new level. I’m quite fond of fried Oreos and fried cookie dough, but, this year, I tried a new invention called “Fry Me Over the Moon.” It’s a Moon Pie, three Oreos, a Hostess Cupcake and a Reese’s Cup put together, deep fried and served with a cream cheese frosting. 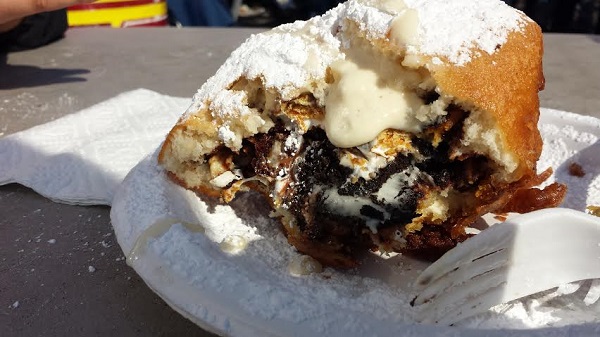 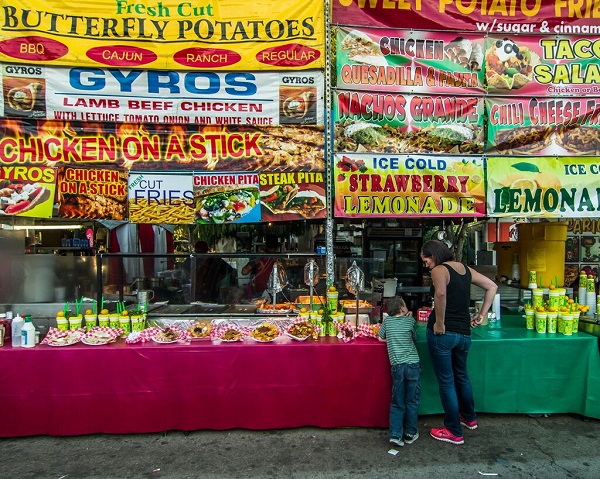 Cary at the Fair

Cary was well-represented at the fair this year.

Mellissa Ubbens, a Cary resident, won first place and $250 for her Sweet Potato Pie Doughnuts in the 52 Ways to Love Sweet Potatoes Contest. And, though Hunter Randolph lives in Sanford, he won a blue ribbon for his photo of a red-shouldered hawk he saw on a fence in Cary.

Did you know that the very first food booths popped up at the fair in the early 1900’s? Many of these were fundraisers for organizations and churches, and one of the first was our own Cary United Methodist Church, who sold their very first ham biscuit in 1916.

This year, they were celebrating 100 years at the fair. 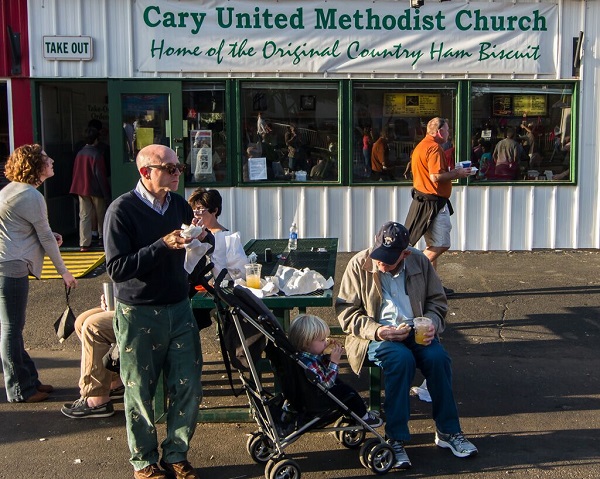 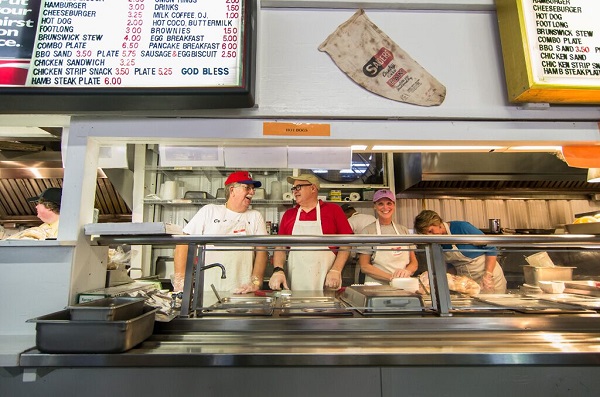 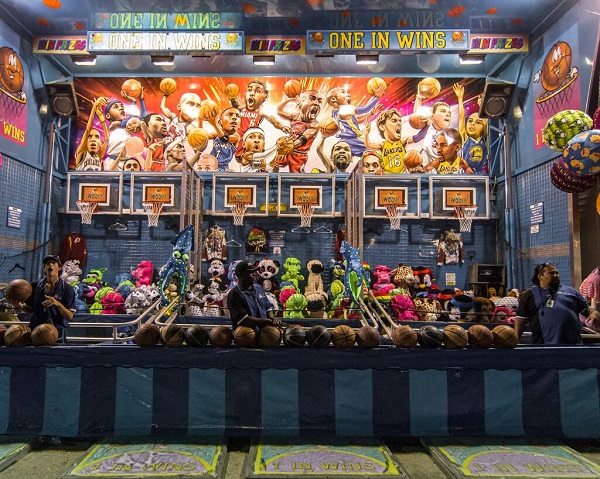 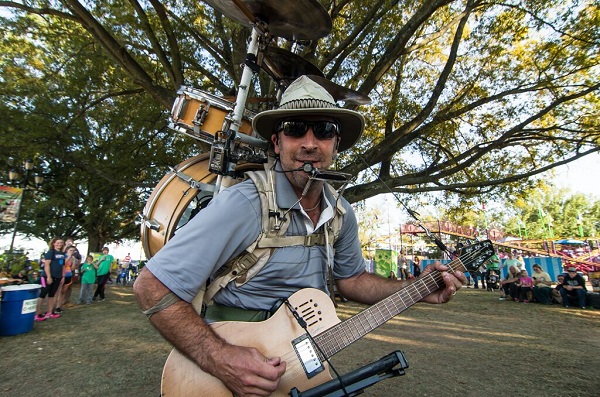 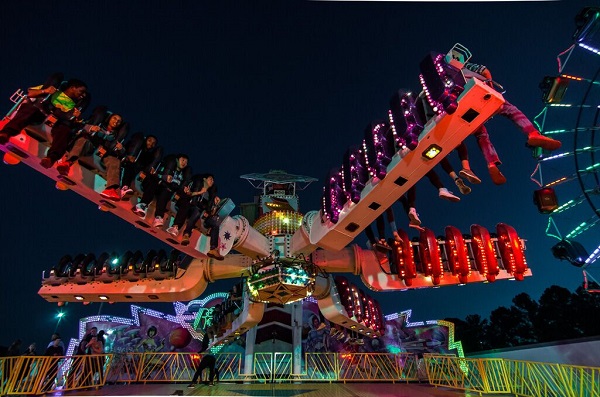 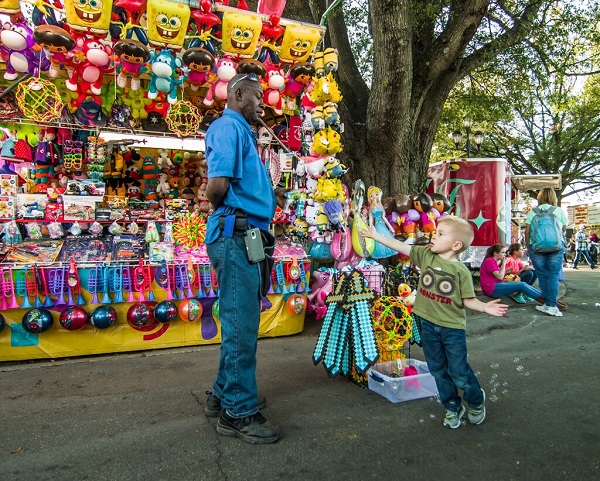 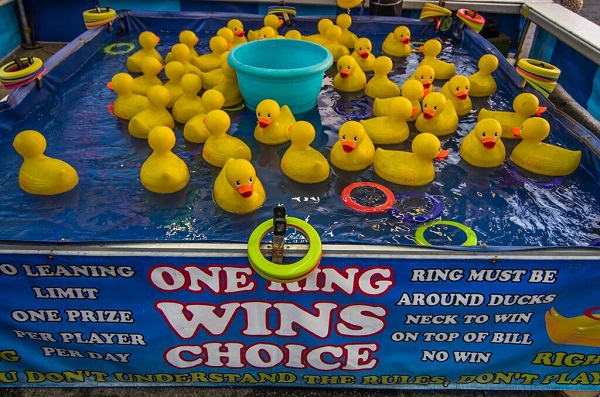 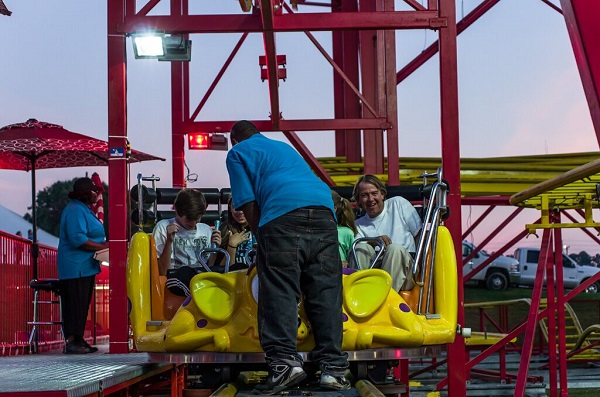 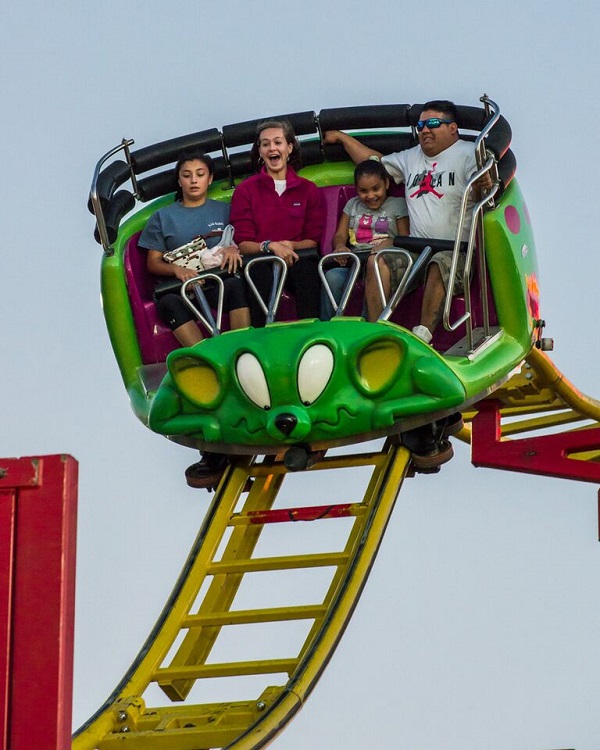 What memories do you have from the fair? Share them in our comments section below. 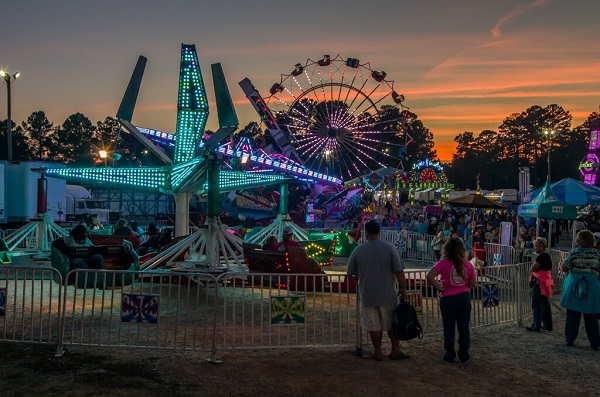