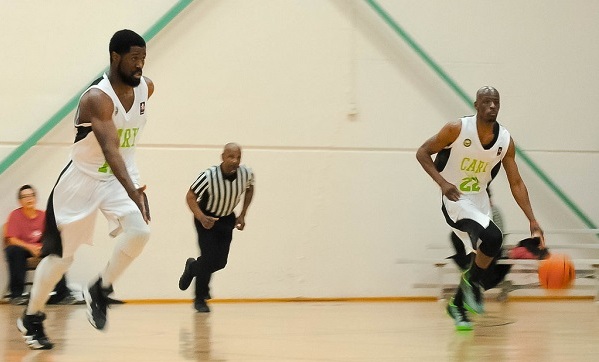 The Invasion is Back

This season’s team has it all – 11 returning veteran players and four new Invasion players, including last season’s semi-pro player of the year, power forward Corey Evans.

With the depth of talent Coach Hatchett has assembled, the Invasion should have no trouble running the League again this year. Coach’s biggest problem this season is going to be managing each player’s court time.

An Exciting Season of Events

The Invasion have stepped up their number of games this year, too.

This season, “Cary’s Team” will play 16 home games and seven away games, including an annual benefit match-up against the Cary Police Department on February 6, 2016 to benefit Dorcas Ministries and the first Holiday Challenge on the Wednesday before Thanksgiving (November 25), in which four of the TRBL’s top teams will play in two games. 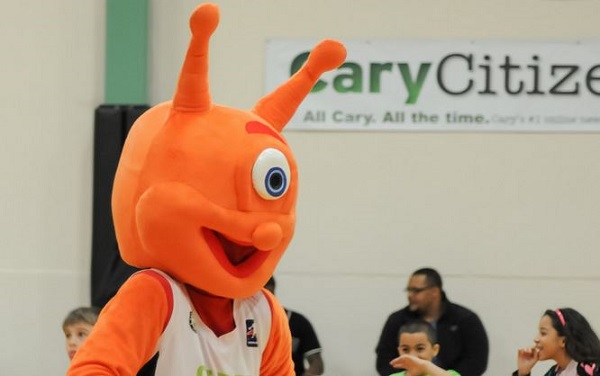 The biggest news of the season is that, as part of the Invasion’s introduction to the PBL, three of the Cary Invasion’s games will be broadcast live to a national audience on ESPN3. How great is that? Cary’s own basketball team will be on national TV!

And, of course, if the Invasion win out the first round of the TRBL playoffs, the semi’s and final-four will also be played here in Cary. It should add up to an exciting season. 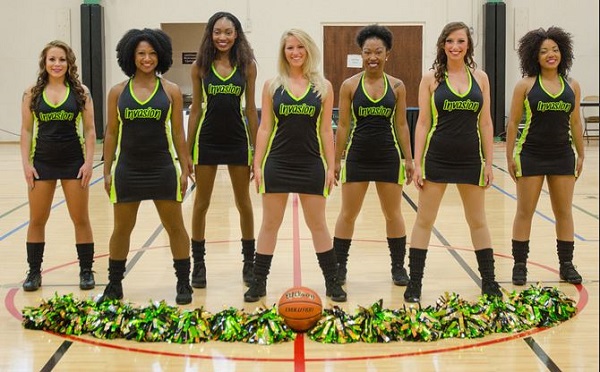 Fans are in for a treat this year. Not only has the play stepped-up, but so has the experience of attending an Invasion game. Cosmo will be present to entertain the kids, and, this year, we have even more beautiful and talented Invasion dancers, the Alienettes led by Christin Cox, to help keep the fans in the game and provide professional entertainment.

Concessions, surprises and fun are part of every Cary Invasion game. Additionally, to help boost family attendance to the first game, the first 50-kids accompanied by an adult will get a free Alien basketball, and the first 50-adults attending will do so at last year’s ticket price.

It all adds up to high-energy fan-excitement and basketball excellence.

For the price, there’s no better sports venue in the area. 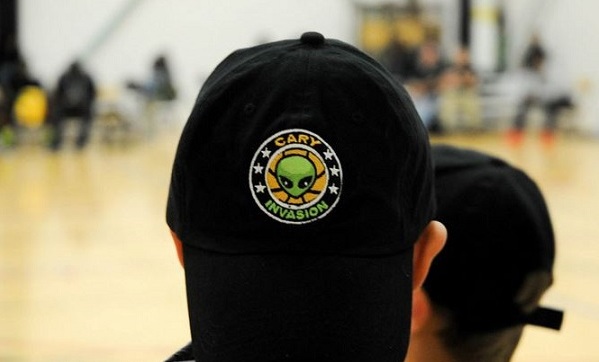 Concessions open at 6 pm, so get there early for a good seat. Tip-off is at 7 pm. Tickets are $20 for adults and $5 for youth. Children under five are free.

Convenient and ample parking is available in the adjacent parking deck.