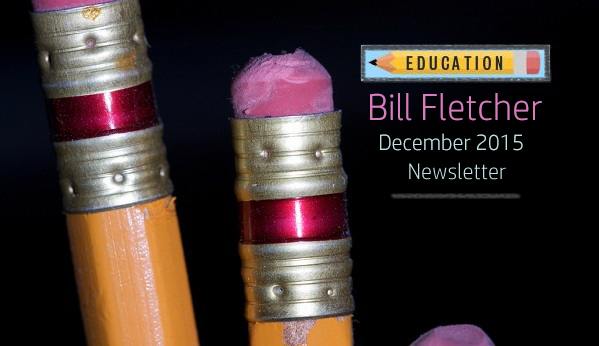 In this rendering, LittleOnline takes a new look at flexibility for teaching and learning – including furniture that is easily reconfigured, trans-parent walls to assure appropriate super-vision as students move from setting to setting, excellent acoustics and some non-traditional classroom features such as mini-risers with cushions. Stay tuned. 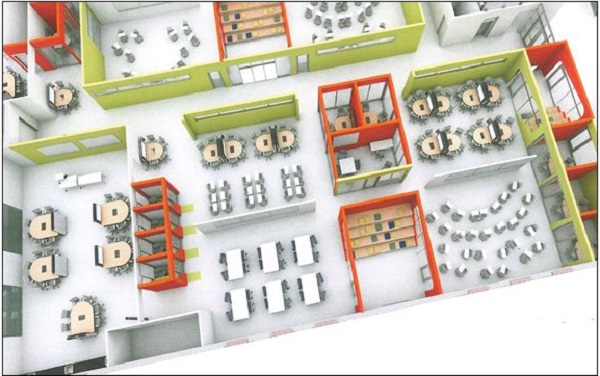 The Board just completed work on the student enrollment plan for 2015-16 – year two in a multi-year plan to effectively integrate 15 new schools into the District’s resources – to provide adequate classroom space and reduce over-crowding while minimizing student changes.

What role should multi-track (year-round) schools have moving forward?

What are Multi-Track Schools?

The multi-track model can house 18% to 30% more students in a school by creating four groups of students and teachers who attend on a staggered schedule; only three of four tracks are in the building at any one time. The building is used “year-round’ and is thought to postpone or reduce the need to build another school.

But, when under-enrolled, the school needs more teachers to deliver the curriculum. The possible savings from delayed construction may be offset by less efficient use of teachers and other personnel.

Are tax payers getting a good “bang for their buck” from year-round/multi-track schools? Board members have asked for a review of both operational issues and capital needs. Stay tuned.

Initially, enrollment at year round schools was by application. Later, a small base was assigned to each with the majority still attending via application.

In 2006-07, with growth exceeding 6,000 new students per year, several schools were converted, and the existing student population was split into four tracks. The application process was shelved. The conversion decision made sense financially but not politically.

Today, most students assigned to a multi-track school have a “calendar option” to a traditional school with transportation. The result?

Some schools have open seats and others are over-crowded.

Under Senate Bill 325 (2013), the Legislature redrew the election districts for future school board races so that current Board members were placed in the same district for the 2016 election. A challenge to the maps and other election changes will be in Federal Court December 16-18.

Parent chats are held on the first Thursdays and on the third Mondays of each month. They are not held on holidays.

15 Holiday Gifts for the Gardener