Cary, NC — This week was a lighter week than expected due to two cancellations.

Monday’s meeting with the interim town manager was very brief, and we only talked about a couple of construction updates.

Wednesday, I was scheduled to meet with the owners of the mall, but, since there was a quasi-judicial matter at our Thursday meeting and since we are not allowed to discuss anything related to the matter with anyone, the meeting was rescheduled for February.

Our first hearing was to consider a sketch site plan to develop a commercial building on a three-acre portion of the Cary Towne Center property located at the intersection of Southeast Maynard Road and Cary Towne Boulevard. The proposal included modifications to the Town’s development standards, including streetscape widths and roadway setbacks. This was a continued hearing from November. After the evidence was presented, the council approved the request unanimously. 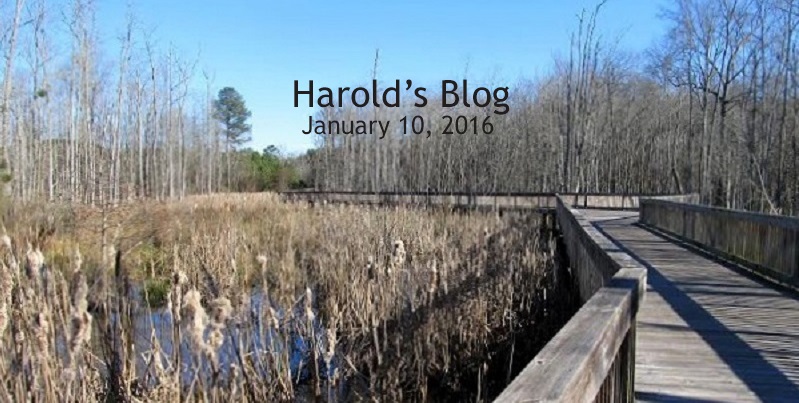 The second hearing was to consider a special use and site plan to construct a 4,979-square-foot addition to the existing 7,261 square-foot Point church on Walnut Street.

Saturday, I was supposed to participate in the Three Kings Day Parade in Cary. This is an annual parade put on by Diamante that showcases Hispanic/Latino costumes, music and song. Unfortunately the parade was cancelled due to the prediction of stormy weather. As it turned out, the weather was fine.

Emails from staff included the construction and activity report for the month of December. Points of interest include:

Next week will include a closed session to decide how to proceed with filling the vacancies of the town manager and the town clerk. The week also includes a meeting with a school board member to discuss issues in Cary, the unveiling of a sister cities sign, a town council meeting and a panel discussion at the International Diversity Summit.

Well, that is all for this week. My next post will be on Sunday, January 17th. Although I have Facebook and Twitter accounts those are not the best means of communications with me. Please send all Town of Cary questions or comments to Harold.Weinbrecht@townofcary.org and email personal comments to augustanat@mindspring.com.

From the blog of Cary Mayor Harold Weinbrecht. Photo by David Lindquist.