Cary, NC — This Saturday evening, February 6, 2016, the Cary Invasion professional basketball team will play the Cary Police Department in their fourth annual ‘no holds barred’ game benefiting the emergency relief mission of Dorcas Ministries. The game will be played in Cary’s Herb Young Center in downtown Cary with a tipoff scheduled for 7 pm.

Last year, the game raised nearly $1,500 for Dorcas thanks to the generosity in donations provided by Invasion Nation fans.

“Every year has seen an increase in money raised,” stated Invasion owner Doc Thorne. “We’re hoping this year will be no different.”

To help create even more community interest and excitement to this year’s game, the teams have added a twist – this year, six lucky Cary Parks & Rec youth basketball athletes – selected from a halftime shootout held a few weeks ago – won the right to sit on the Invasion bench, be coached by their player-mentor and actually play in the game against the Police Department. 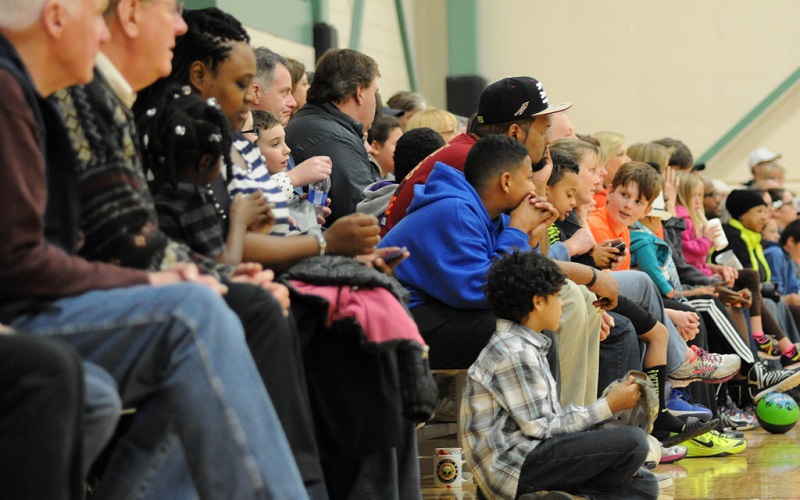 Although the game is only for bragging rights, this twist was added to create a bit more parity between the teams (the Invasion leads the series 3-0). The six Cary Parks & Rec youth athletes wearing Invasion colors will be:

From what these youth athletes demonstrated in the shootout, the Police may have their hands full!

The competition will be intense – but it’s not just about the basketball game, it’s about community.

To that end, the Cary Fire Department Color Guard has graciously agreed to present the colors to begin the game. And, as a special treat, Cary Elementary fourth grader Miss MacKenzie Jones will be singing the National Anthem. 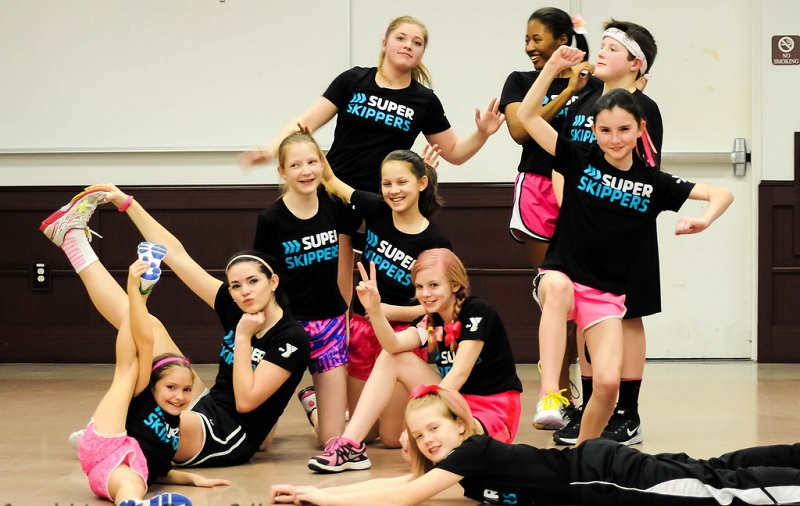 Then, at halftime, Cary YMCA’s national jump rope champions, the SuperSkippers, will be returning for their third year entertaining the basketball fans – this is always a crowd pleaser.

Of course, the Invasion’s beautiful and talented Alienettes will be there to perform and delight throughout the game as will team mascot Cosmo, who has promised to bring along a friend or two, including McGruff the crime-fighting dog. As part of last year’s halftime show, Cosmo, McGruff and the Chick-fil-A Cow held a dance off judged by the fans, with McGruff winning.

Hopefully, with a little encouragement, they’ll be ready to show-off their latest moves.

Doors and concessions – including Chick-fil-A, Roma’s pizza and others – will open at 6 pm, allowing those who wish time to grab some game food before the 7 pm tipoff. The suggested donation for the event is $10, which will go directly to help Dorcas Ministries provide emergency relief to our neighbors in need.

The Cary Invasion (7-4) will resume their second half of the season schedule next Saturday night, February 13, 2016, when TRBL East Division leader Wilmington SeaDawgs (8-3) return for their last-of-three game series, which currently stands at one win each. For more information, contact Doc Thorne at 919 467 1454 or doc@docthorne.com.