Cary, NC — Rick Savage, President of the Carolina Wetlands Association, explains to us the significance of the organization and highlights some ways that the Cary community can get involved in enjoying – and helping – Carolina’s wetlands.

February 2 was groundhog day for most people, but, for those involved with wetlands, it was World Wetlands Day. By coincidence, the groundhog, also known as the woodchuck, is a rodent who prefers “edges” of woods, fence rows and stream bank tree lines – which sometimes include wetlands. But this connection is purely accidental.

What is World Wetlands Day? On February 2, 1971, 18 nations met in Ramsar Iran for a convention on wetlands. The Convention of Wetlands was a signed intergovernmental treaty that provided a framework for national action and international cooperation for the conservation and wise use of wetlands and their resources.

45 years later, there are now 162 participating nations to the Convention with more than 2,000 wetland sites (more than 193 million hectares) designated for inclusion in the Ramsar List of Wetlands of International Importance. 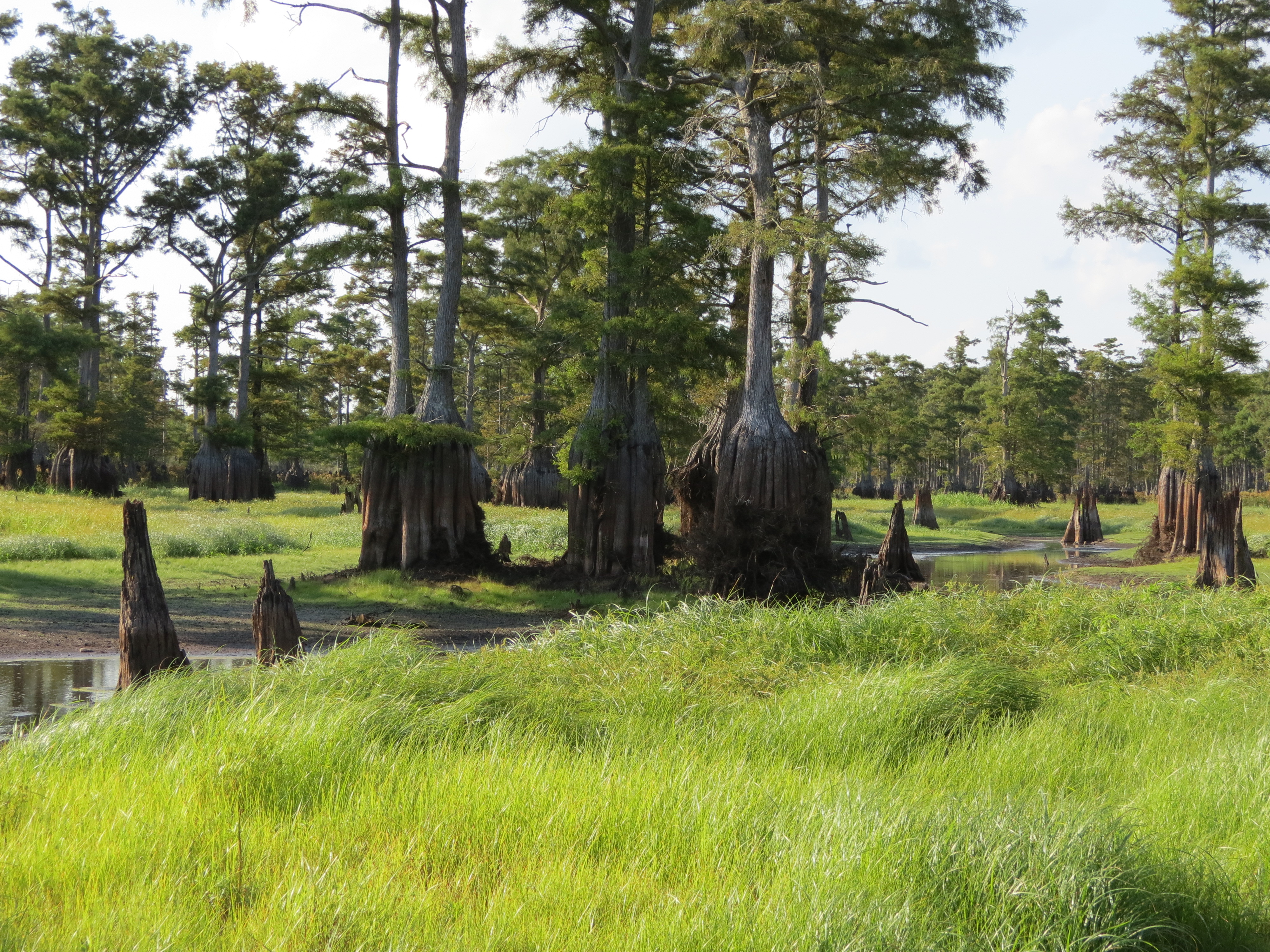 A wetland in Cumberland County.

In the United States, 35 wetlands (composing of over 7,000 square miles of wetlands) are considered to be of international importance and have been designated as Ramsar sites.  The nearest Ramsar sites to Cary include one in Virginia/Maryland – the Chesapeake Bay Estuarine Complex with over 170 square miles – and two in South Carolina – the Congaree National Park at over 40 square miles and the Francis Beidler Forest at almost 25 square miles.

The Carolina Wetlands Association was created in Cary/Raleigh in June of 2015 with the mission to promote the understanding, protection, restoration and enjoyment of North and South Carolina’s wetlands and associated ecosystems through science-based programs, education and advocacy. The Association envisions a present and a future in which the Carolinas’ wetlands are understood, enjoyed and valued as integral parts of our mountain, Piedmont and coastal ecosystems. They should be healthy and plentiful and support our states’ ecological, societal and economic needs.

It is a goal of the Carolina Wetlands Association for citizens of the Carolinas to appreciate, care for and promote these natural treasures which provide for clean water, fisheries, recreation, habitat, flood control and protection against rising sea levels.

The Carolinas have some of the most important, valuable, and productive wetlands in North America, and an important goal of the Carolina Wetlands association is to get several of our wetland treasures designated as Ramsar sites. 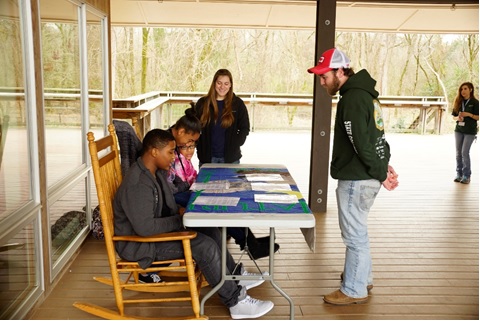 The Walnut Creek Wetland Center in Raleigh celebrated World Wetlands Day this year with various activities and exhibits for visitors and a tour of the wetland at the center.

The Carolina Wetland Association was also present to help with the celebration and to promote the value of wetlands to our wellbeing, such as improving the quality of our water, buffering against floods and providing habitat for many endangered and threatened species.

The environmental science students at Green Hope High School celebrated World Wetlands Day by cleaning the wetlands around the Cary Tennis Park complex. The Carolina Wetlands Association was also present to thank the students for their important contributions and to communicate the value of wetlands to our societal and economic needs.

There are numerous wetlands in and around Cary, and, in the coming weeks, I will be photographing them, writing about them and explaining their significance. I also hope you’ll enjoy visiting our wetlands, as they are wonderful and valuable ecosystems.

Story and photo by Rick Savage, President of the Carolina Wetlands Association. Wetland photos by taken by Alvin Braswell.