More than 15 years ago, the NC Supreme Court ruled that the State was failing to provide the “sound, basic education” our state constitution requires. The ruling was sent to Wake Judge Howard Manning to oversee and encourage sufficient changes to ensure educational opportunity for all North Carolina children. Perhaps in his most colorful language, Manning declared that lackluster student achievement in school districts was tantamount to “educational genocide.” Clearly, many of the educational challenges presented by children entering our state’s public schools were not and are not being met. 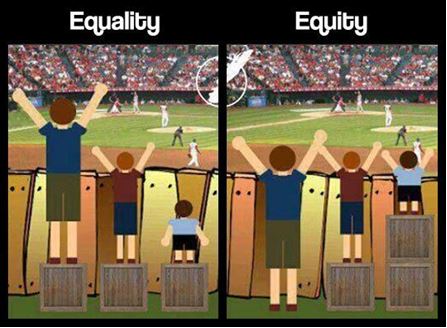 Delve into the State’s school data, and it becomes clear that school-performance grades track school poverty. With rare exception, the higher the incidence of poverty, the lower the State’s grade.

State spending is, for the most part, one size fits all. Funding occurs without regard for the negative impact of poverty on children being prepared for school and adequately supported at home. For example, children who enter kindergarten without pre-school experiences are typically two years behind other children who attended pre-school.

It’s time to change the equation! WCPSS has 20 schools rated as low performing by the state.

The teachers and leaders in these schools are dedicated to the success of their students. They work tirelessly to close the educational gaps between current performance and grade level standards. But the needle is slow to move, and, every year, there is a new cohort of children who enter school. In a way, they are teaching to a parade.

Superintendent’s Budget to be Released in March

Expect to see changes in the superintendent’s budget to begin to address the broader and unmet needs of children in these under-performing schools. One example: reallocation of school nurse time. Using an acuity model, nurses will now have more time to support children who likely do not have access to private physicians. These are necessary changes to take a finite budget and better meet the needs of students who have yet achieved grade-level success. 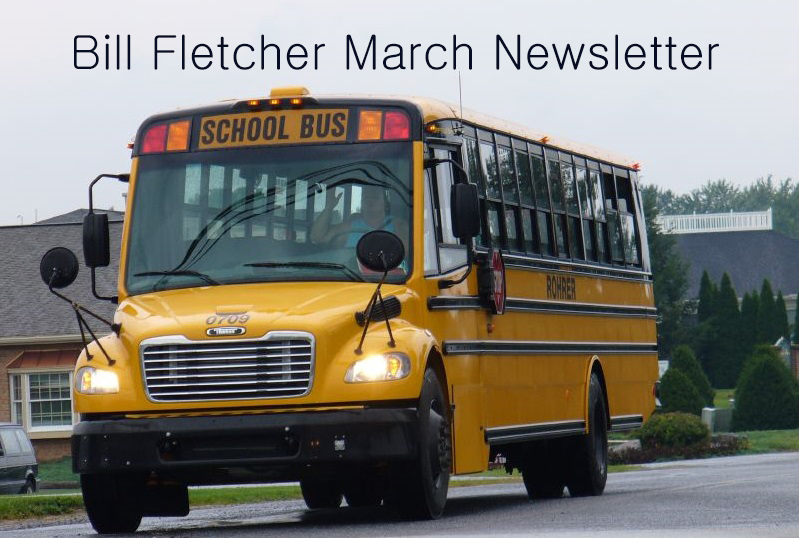 As the new chair for the school board’s Facilities Committee, I will be leading the development of the capital plan of schools to be built and renovated and working with the County Commission on funding strategies. “Film at 11.”

Story by Bill Fletcher, Member Wake County Board of Education. Photo by Kevin.