Cary, NC — On Saturday, April 2, 2016, the RailHawks will play Minnesota United FC in one of the first soccer games of their 10th anniversary season. The even bigger news, though, is the festivities that will surround this event – like a season-opener bash with a flyover plane and skydiver, pyrotechnics show, live music, food trucks and more.

This Saturday, RailHawks fans will experience a game day party like never before.

In an effort to promote safe driving and a more enjoyable game-day experience, the RailHawks will introduce their “Fan Bus” this season. With the fan bus, game attendees can kick off their pre-game activities in style and travel safely to and from WakeMed Soccer Park without worrying about driving or parking costs.

The RailHawks Fan Bus will be free of charge and will make stops in downtown Raleigh and downtown Cary. 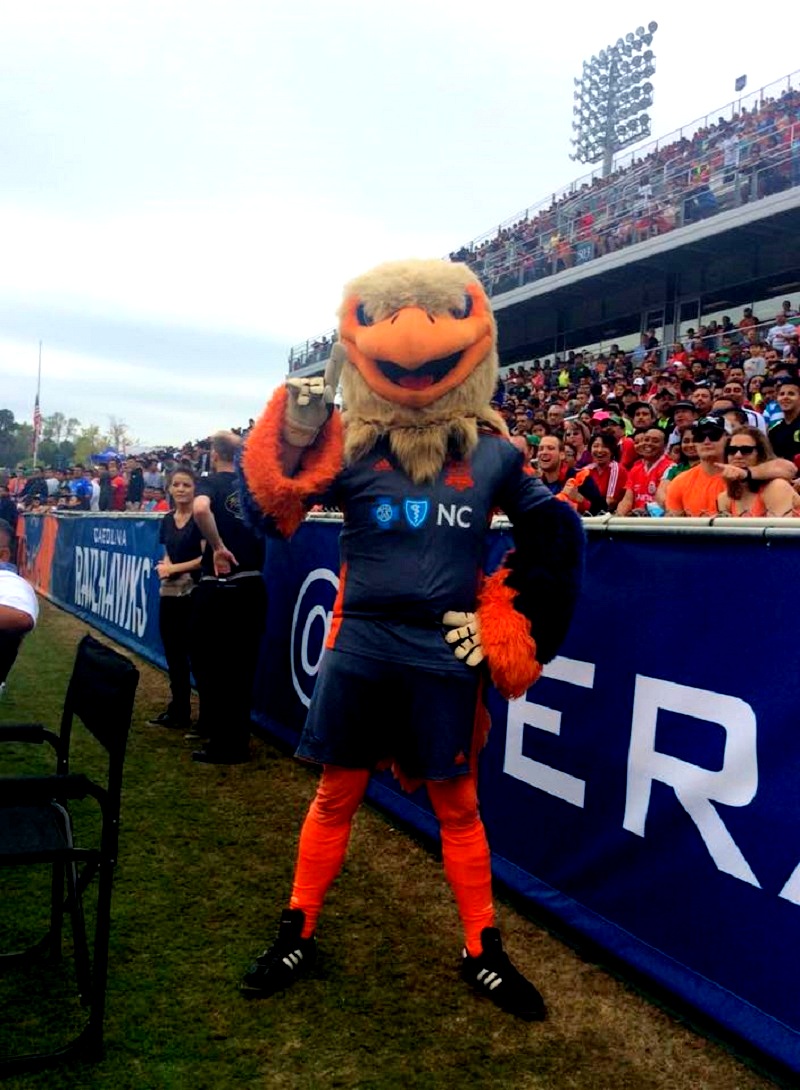 The match will also give fans the chance to celebrate the club’s new ownership under Steve Malik and to see the squad’s new talents and returning players make their 2016 NASL debuts.

The game starts at 3 pm, but the stadium opens for fun at 1 pm.

Tickets to the RailHawks regular season home opener against Minnesota United FC (stating at $16) can be purchased online or by calling the RailHawks Box Office at 919-459-8144. The full RailHawks home schedule can be viewed online.

Story from staff reports. Photos by the Carolina RailHawks.