Cary, NC — Cary continues to add businesses at a record clip. Have you driven “out west” lately? You’d be surprised at all the retail growth that’s occurring there in 2016.

Parkside Town Commons is now filling up its second phase of development with smaller boutiques, chains and “out parcels.” If you know high school or college kids looking for work, there may be some jobs for them out there!

Here’s a list of what we’ve heard will be opening in the coming months at the western Cary “power center.”

Not only is Parkside Town Commons filling up, but, just down the road, another mixed-use center is under construction. If you have driven up NC-55 recently, you may have also noticed another shopping center under construction just south of Parkside Town Commons. It’s called Alston Town Center (named for the historic Alston area where it is located). 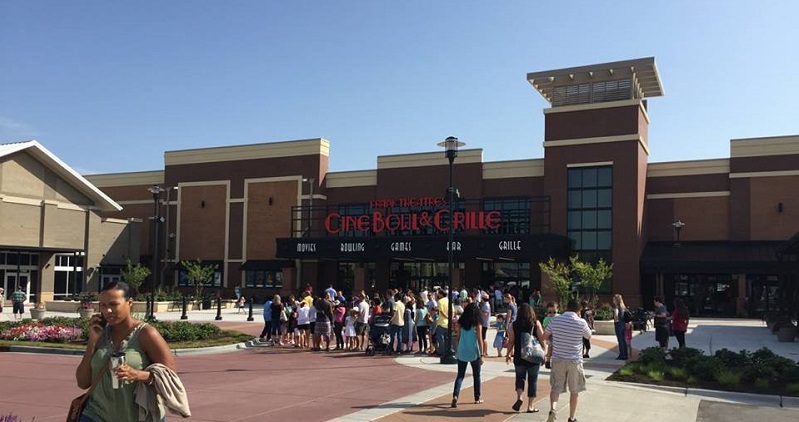 The Triangle Business Journal reported in July 2014 that Whole Foods would be opening there in 2016. Land was being leveled for ages, but now the walls are up, the Tyvek is on and facades are being finished. Odds are that some new store signage and announcements will be coming soon. Prediction – the first stores will open there in the fall of 2016.

As the rooftops have continued to be built west of NC-55, over 50,000 Cary-ites now call the 27519 zip code home. We see many “Land For Sale” signs dotting the roadsides of NC-55, and other signs that state Town of Cary Public Hearings. Those are the two visible “signs” (pun intended) that growth is heating up on the western side of town.

Look for more Business Bits columns to illuminate what is coming to this side of town in the future!