Cary, NC – As part of the yearly Congress of Future Medical Leaders, honor students are sent to represent their state. This year, one of North Carolina’s representatives is a student from Cary.

Lucas Laszacs is a sophomore at Green Hope High School. He was nominated by Dr. Robert Darling, the medical director of the Congress’ sponsor, the National Academy of Future Physicians and Medical Scientists. He also received a letter of congratulations from North Carolina Sen. Thom Tillis.

Laszacs said he was surprised when he found out he was nominated. “At the time, my family and I were at our old house and it was right there in the mail,” Laszacs said. “I wasn’t expecting it.”

Students nominated to the Congress of Future Medical Leaders are chosen based on their interest in medicine and their performance in school. Laszacs said his areas of interest are genetics and the brain.

“With genetics, the human body is like a computer and your DNA is the program,” he said, going into great detail explaining stem cell research and how advances in science are working to “recode” damaging DNA in the body.

Laszacs also said he is interested in how the human brain develops, describing how stimuli over time can change how the brain develops between people who are otherwise similar.

But, at the upcoming Congress in Lowell, Mass., Laszacs said he is interested in everything the program has to offer.

“I’m open to any kind of medicine,” he said.

The National Academy of Future Physicians and Medical Scientists is focused on closing the gap in the shortage of medical professionals in the United States. The Congress of Future Medical Leaders goes from Saturday, June 25 to Monday, June 27, 2016. 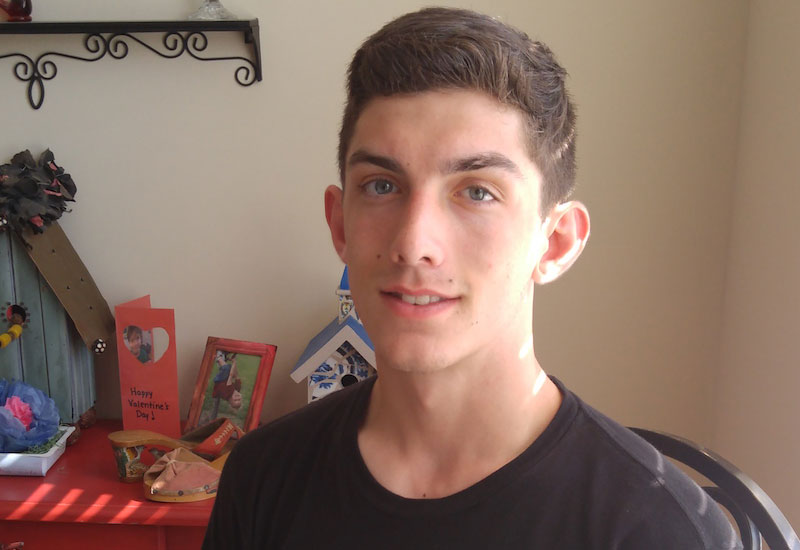