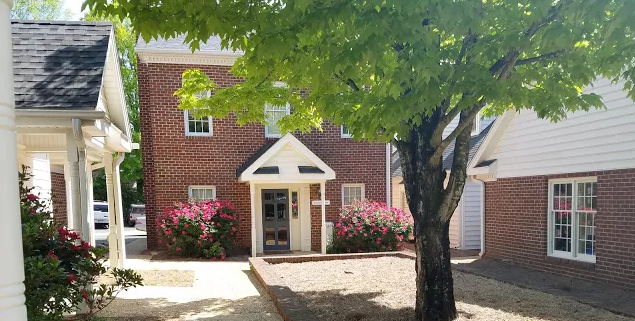 Cary, NC – The Triangle is known for its booming tech sector and one Cary resident is adding to the mix with a new digital marketing company.

Brian Chappell is the founder of Big Fork Content, a new marketing agency focused on getting companies to improve their search engine optimization or SEO. Chappell has worked in digital marketing for years, including a previous business that was also based in Cary, and said he wanted to stay in the community.

“It’s a great family town,” Chappell said. “I’ve got two kids and there are good schools and parks here.”

Chappell has lived in North Carolina since 1987 but moved to Cary in 2005, where he has lived since.

He added that Cary is a good location for business opportunities as well.

“There is a lot to be gained in the area since we can recruit from three elite schools – NC State, Duke and UNC – within 30 minutes of here,” he said. “And the cost of rent and other utilities is very affordable when compared to areas like DC, Chicago, Cambridge and San Jose to name a few.”

“From all my experience, I hadn’t anticipated how much misunderstanding there was when it came to SEO,” he said.

Often, Chappell said, businesses will try and take a strategic approach to SEO where adding in key words or rearranging terminology will attract better search results. But Chappell said this is an outdated plan.

“More often than not, people who find success from the process are those who are willing to modify their content and make modifications to their websites,” he said.

Chappell said the idea behind focusing on a “positive content experience” was not the case 5-10 years ago in SEO marketing and he anticipates that Big Fork Content is out in front of it.

“Three or so years from now, I don’t think this will be as uncommon,” he said.

The opening of Big Fork Content comes at a time when other companies, most recently Deutsche Bank in Cary, are not opening or expanding in North Carolina in light of the state’s HB2 law and Chappell said he is conscious of that.

“I think it’s a crummy law but there are other avenues to take,” he said.

Chappell said he wants to stay in the area and, as he put it, stick up for North Carolina.

“I don’t think North Carolina citizens, collectively, support what’s going on,” he said. “Companies and entertainers should consider that and consider who is being affected by their actions.” 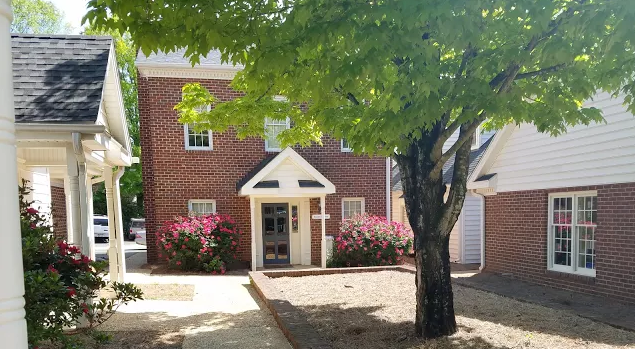