Cary, NC – Nowadays, if you only wanted to drink beer made in North Carolina, you could go for months with a different brand and brew every day and never repeat. One local documentary sets out to see just how North Carolina brewing has transformed the state.

In her documentary Brewconomy, director Camden Watts shows how the increase in craft breweries across North Carolina has impacted the local economy for the better.

“So much has changed for the better,” Watts said. “And breweries are also closely working with local farms for their ingredients. That’s why, for example, Fullsteam has distinct flavors you can’t get anywhere else.”

Brewconomy is playing at The Cary Theater Saturday, May 7, 2016 and Watts pointed out how the theater is next door to “Pharmacy Bottle + Beverage,” a relatively new bar in Cary that serves local beers.

“That’s another symbiotic relationship,” she said. “There are so many different ways entrepreneurs collaborate with the community.” 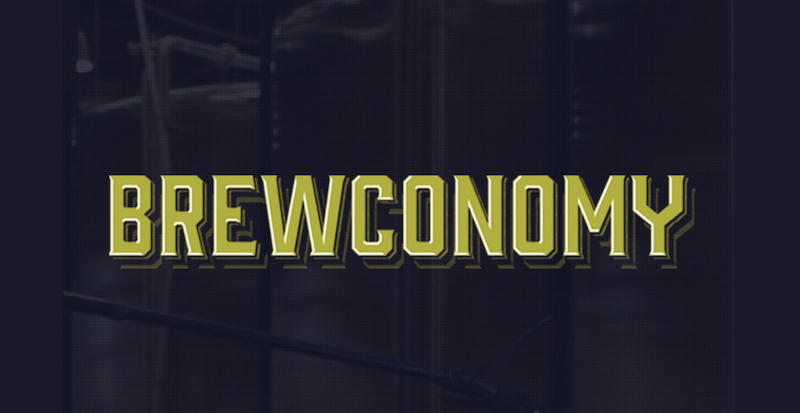 There have been craft breweries in North Carolina for years, with Watts citing Weeping Radish on the Outer Banks from back in the late 1980s, but noted how the industry has grown in the past decade. Specifically, she said the expansion is tied to the “Pop the Cap” movement and subsequent bill.

Before 2005, North Carolina had a 6 percent ABV (alcohol by volume) limit. This prevented, for example, any Belgian ales or IPAs from being sold or brewed in the state.

“It’s hard to brew a certain style for only 6 percent,” Watts said.

But in 2005, Gov. Mike Easley signed legislation and North Carolina’s ABV limit rose to 15 percent. And, as Watts put it, that really opened the possibilities.

Brewconomy is playing at The Cary Theater, which was redone as a destination for independent films in 2014. Watts is among those making movies in North Carolina.

“I grew up as physically far from Hollywood as possible,” she said.

But, Watts says, for more than 30 years, lots of films were produced in the state. Even big studios came, filming blockbusters such as Iron Man 3 and The Hunger Games in North Carolina. She attributed these bigger productions to the tax credits North Carolina offered, though after the credits expired at the end of 2014 and the state switched to a grand-based system in 2015, these large-scale films have stopped.

“But, during all of this, there was a sub-culture of local filmmakers telling great stories and they’ve been growing,” she said.

“I’m self-taught and when I needed help, people were kind to me,” Watts said. “I’m paying it back.”

Before Brewconomy plays at 9:30 PM at The Cary Theater, there will be a screening of the Buster Keaton comedy about Prohibition, What! No Beer?

2016 Guide to Summer Events in Cary
Scroll to top