Update: Due to weather, Fest in the West will now be on Sunday, May 22, 2016 from noon to 6 PM at Parkside Town Commons. Same time and location, different date.

Cary, NC – This Saturday, Cary’s west side will have its first-ever large scale festival. It’s called Fest in the West and CaryCitizen is producing it.

An interactive children’s area, The Little Farm, sponsored by Reply OB/GYN and Fertility, will entertain youngsters while they learn where fruits and vegetables come from.

Visit the Fest in the West selfie stand, sponsored by Atlantic Tire & Service. This hand-drawn, 64 square foot banner will be an area where attendees can take photos of themselves as the faces of a farmer, his wife and an assortment of their friendly animals. 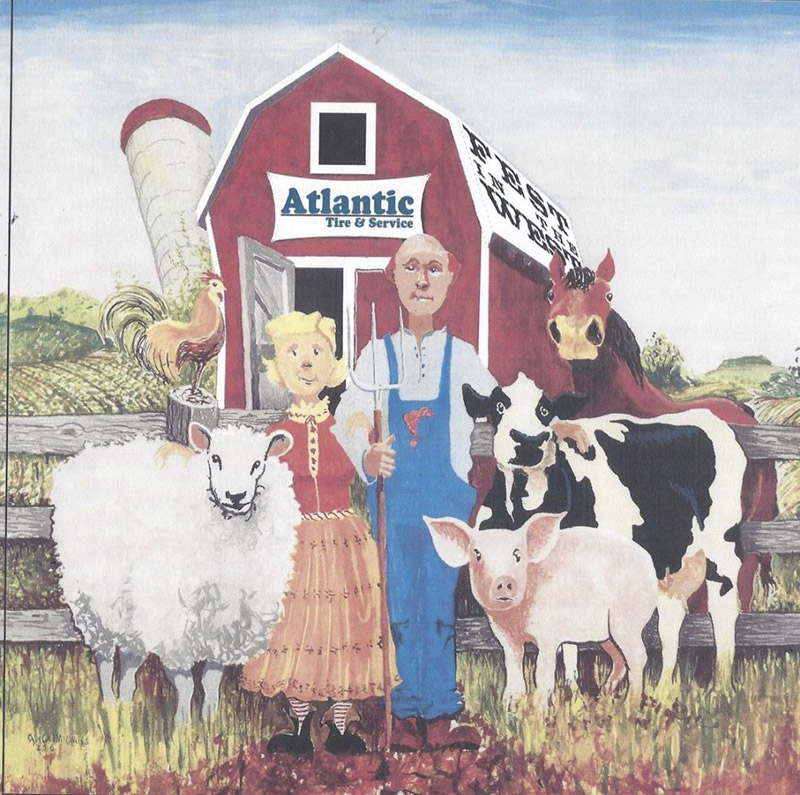 Art for the farmer selfie stand, where attendees can have their photos taken. Art by Wade Carmichael.

Kids and adults will enjoy the collection of antique tractors, courtesy of William Upchurch, who operates a family farm on Carpenter-Upchurch Road in Cary.

Why Fest in the West?

The western side of Cary has grown rapidly over the last decade. In fact, the 27519 zip code is now home to over 50,000 residents. But events, parks and services in the West have lagged while the town focused its efforts on the current revitalization of the Downtown area.

After serving for more than six years on council-appointed Parks and Recreation commissions, Lindsey Chester of CaryCitizen realized the town did not have the staff or budget allocated to host any western Cary festivals. Residents in the West live far from the locations of Spring Daze and Lazy Daze. They needed their own festival!

In 2015, after CaryCitizen produced the most successful Cary Scavenger Hunt in its six-year history, Lindsey approached the town for help producing her brainchild, Fest in the West. The town’s budget cycle would not allow them to partner in 2016, but she hopes to have town support in 2017.

This year, Parkside Town Commons – a shopping center at the corner of NC-55 and the 540 outer loop – has partnered with CaryCitizen as the hosting sponsor for Fest in the West, an event that is expected to draw a crowd of approximately 5,000.

PineCone Bluegrass Youth Band and the Mountain Blues Trio will start the afternoon off and headliners Peak City Blues Project will finish out the day, playing Southern Roots music to get folks two-stepping. Bring your cowboy boots and hats if you have ’em! 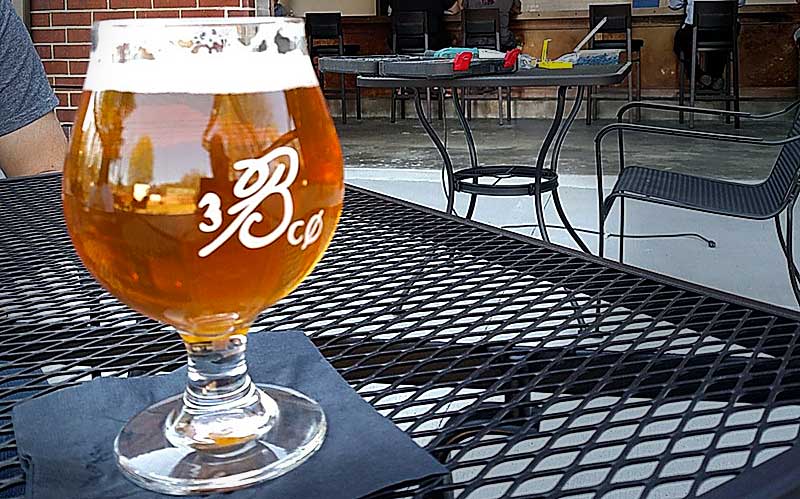 Five locals brewers will be at the festival, including newcomer Bond Brothers.

Up for a challenge? Sign up to compete in Cary’s first pie-eating contest (sponsored by Allen Tate Searstone). Visit us at the info booth near the stage.

Or, try your hand at a game of skill with Hillbilly Horseshoes. It’s all good fun where contestants toss toilet seat covers at targets to earn points and everlasting fame. Both contests will take place near the stage during musical breaks. 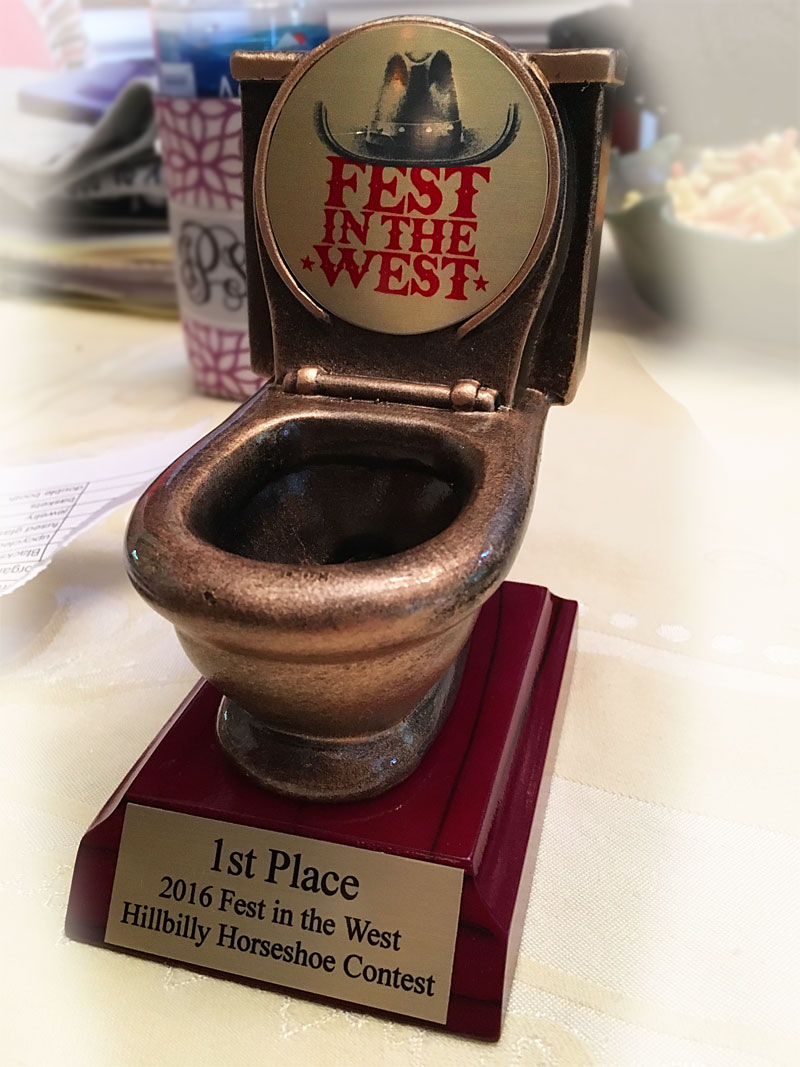 Kids and adults alike will love watching our guest blacksmith, Randy Stoltz, create his original designs. And Cary potter Kenneth Neilson will be mesmerizing crowds as he throws pots on his electric wheel. These artists compliment the more than 25 local crafters who will be onsite selling items they make here in the Triangle including birdhouses, unique jewelry, soaps, pottery stained glass, yard art and more.

Admission is Free – the art, food and beer are available for purchase.

Fest in the West is this Saturday, at Parkside Town Commons from noon-6 PM.

Weekend Events: Fest in the West, Downtown Concerts and More
Scroll to top