Cary, NC – In the age of Craigslist and social media, anyone can be a buyer or a seller over the internet without needing a mediary. To make sure these kinds of transactions are handled safely by all parties, the Town of Cary has created a new location for strangers to trade. 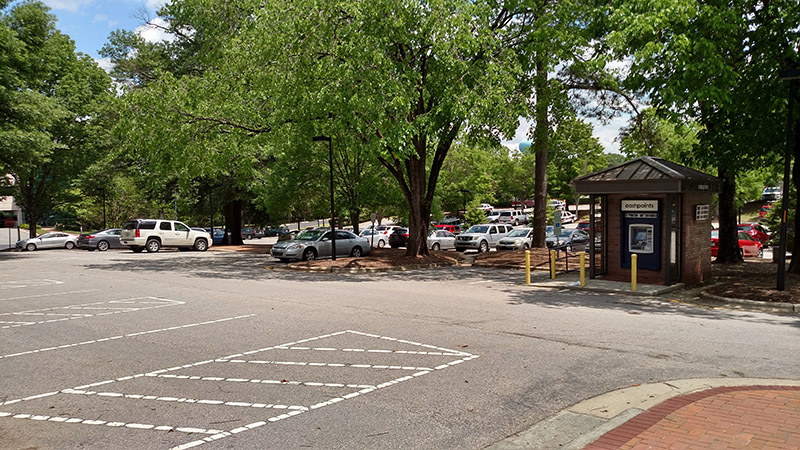 The Cary “Swap Spot” is the parking lot at 120 Wilkinson Ave. with signs designating the area for safe, legal transactions.

The spot is located behind the Cary police station and is nearby an ATM. There is also 24/7 video monitoring of the area. Dezomits said creating such spots is part of a larger national trend.

“They’re doing it in Holly Springs, Apex and Wake Forest to name a few,” she said. “And we want to be leaders in Wake County so we started this up.”

The Cary police station lobby has already been open to the public as a place to do safe transactions but Dezomits said it was never advertised to the public that way.

“We’ve had lots of people use the lobby and we’ve had exchanges of children there,” she said. “But now the Safe Spot is a specific location and we’re telling everyone about it and putting up signs.”

Another difference between the Safe Spot and the police lobby is the lobby is only open from 8 AM to 5 PM on weekdays. With the Safe Spot, people can now make sure they take part in safe transactions on nights and weekends too. 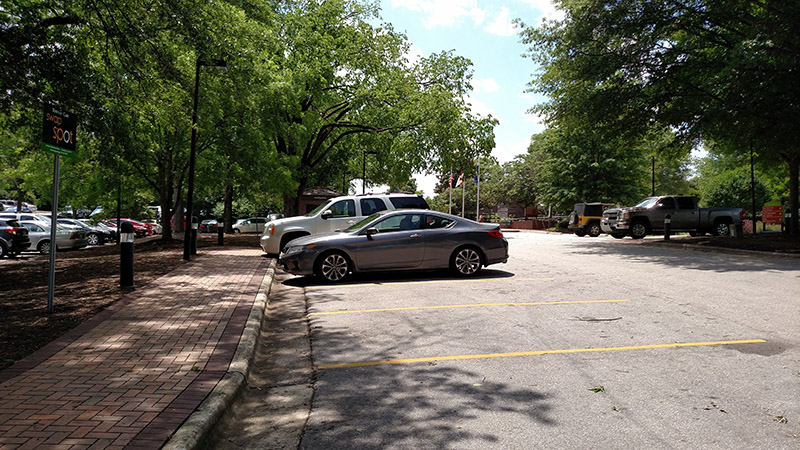 How to Avoid Trouble

With transactions through the internet becoming more common, Dezomits gave the following safety precautions for anyone looking to trade.

And Dezomits also said to report any crimes related to online purchases by calling 919-469-4012. 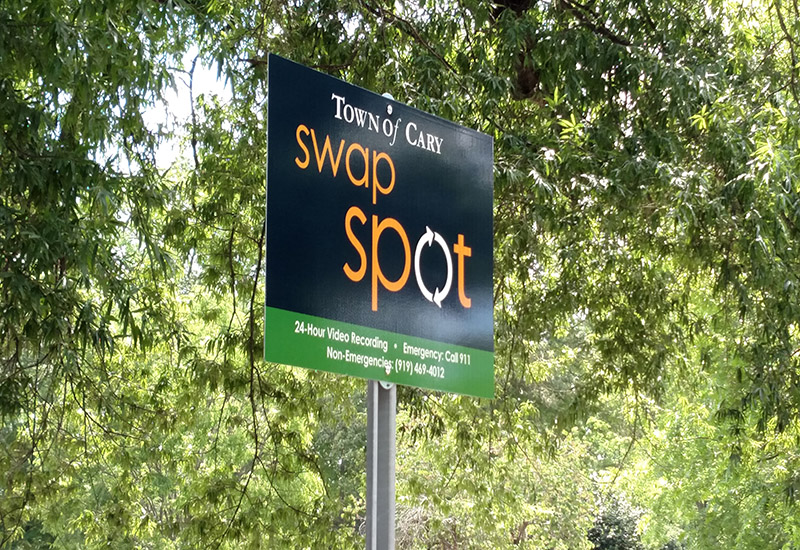 Weekend Events: Fest in the West, Downtown Concerts and More

The Future is Redevelopment
Scroll to top