Another Broken Egg Café will open at 1111 Parkside Main St. sometime this Autumn. The café serves breakfast and brunch and while owner and founder Ron Green is originally from California, the first restaurant opened in Mandeville, Louisiana and used flavors that reflect those locations.

“We incorporated bananas foster and Hawaiian tastes but we also use a lot of crayfish and shrimp,” said Jordan Biel, Another Broken Egg Café’s territory manager for the Carolinas.

The café still has traditional Southern foods North Carolinians would recognize, such as sausage, biscuits and gravy, but Biel explained how the Louisiana influences can change things.

“To me, shrimp and grits is sweeter in North Carolina because of the gravy,” Biel said. “Ours is New Orleans style so there is a creole influence and uses Worcestershire sauce and other ingredients to make it tart and spicy.”

The second Another Broken Egg Café location was in Florida and Biel said, to fit that, the restaurant also uses coastal dishes, making use of cream cheese and crab.

“Our menu reflects where Ron has lived and also where we want to go,” Biel said. 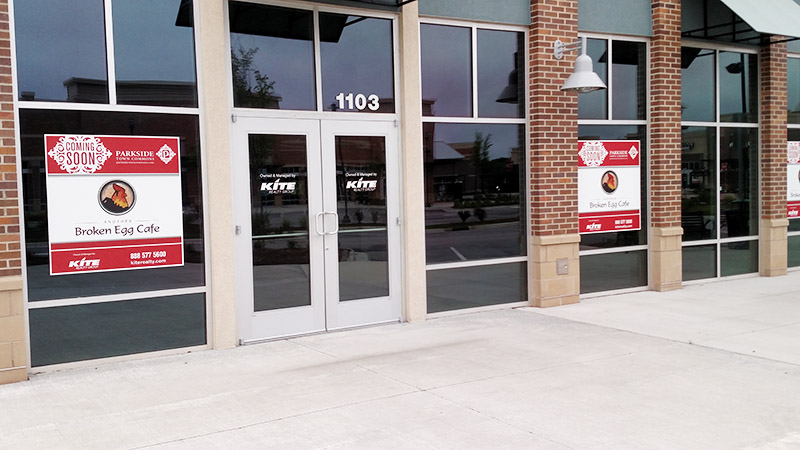 The future Cary location of Another Broken Egg Café, in Parkside Town Commons.

Another Broken Egg Café has grown quickly in recent years, more than doubling the number of locations since 2013 with more still in the works.

Biel attributed the fast growth of Another Broken Egg Café locations to the restaurant group the café is a part of, Double R, and its investment.

“They were intrigued by the early morning concept and the quality of life that it provided,” he said.

“It’s uncommon that you get to work at a restaurant and still be able to come home in the evening,” he said.

Outside of the Triangle, there are three other Another Broken Egg Cafés in North Carolina. 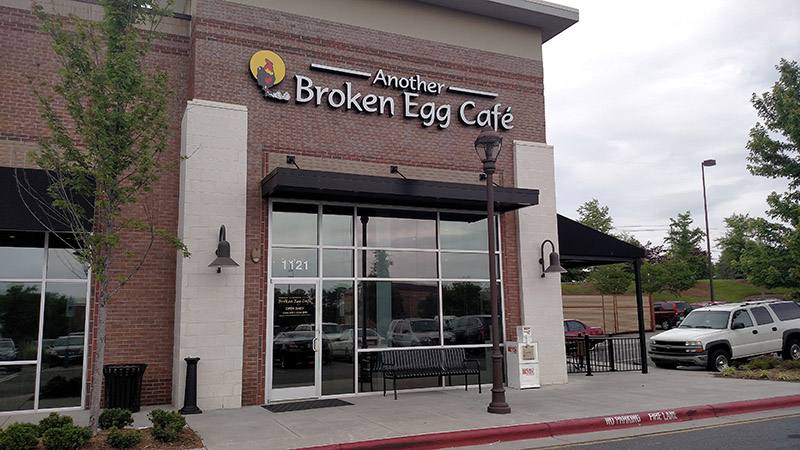 Another Broken Egg Café already has locations in the Triangle, such as this one in Morrisville.

College Classes on the Sargasso Sea
Scroll to top