Cary, NC – As part of their energetic “Rock Your World” benefit concert, RallyPoint Sports Grill and the fans who came to the event raised more than $100,000 for global charities. 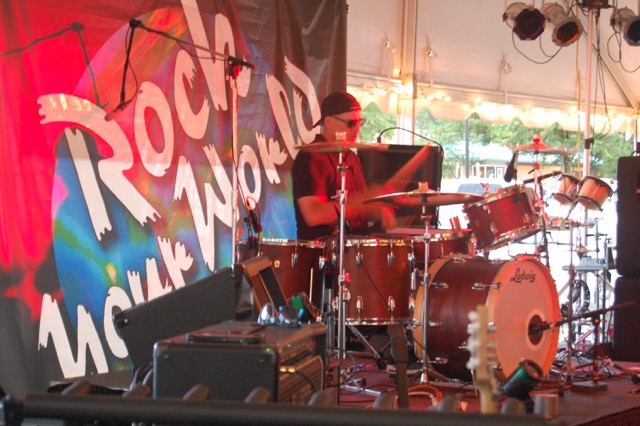 Fun For A Good Cause

At the 7th “Rock Your World” concert, Hundreds of supporters came to RallyPoint Saturday, May 21, 2016, raising $108,105 in the process. Aside from ticket sales, there was also a silent auction for prizes such as a guitar signed by Kenny Chesney, food, drinks and a raffle.

The funds go to the Hope for Haiti Foundation and the Fanconi Anemia Research Fund.

“We could not have asked for a better turnout,” said Mark Martyak, one of the event organizers. “The proceeds raised this year were almost triple the amount from last year. We are so grateful and appreciative for all of the support received from sponsors, attendees and donors.”

Those who came out saw live music from famous North Carolina band Nantucket as well as Band of Brothers, Kyle Scobie and Kaylin Roberson.

The Hope for Haiti Foundation, while working with partners across the United States and in Haiti, is incorporated in North Carolina. 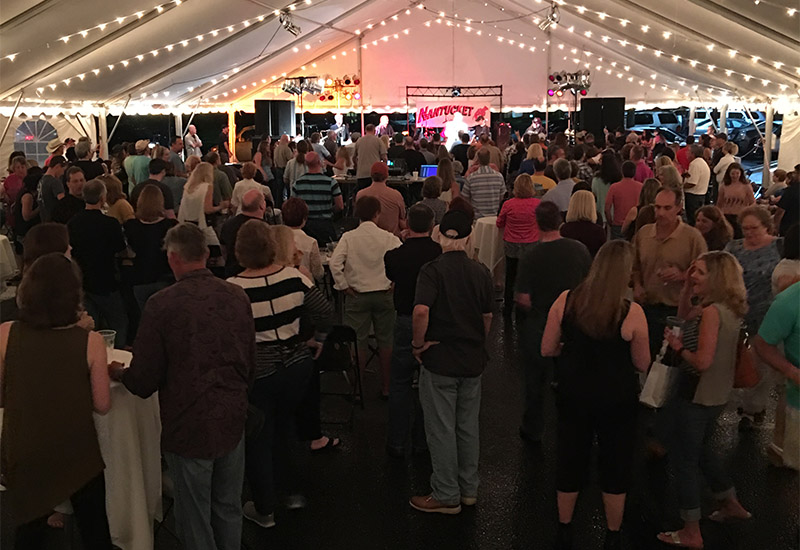 Money Matters: Financial Hurdles on the Road to Retirement
Scroll to top