Cary, NC – Once a year, young lacrosse players from all over the country try out to see who has the most potential to go to the National Classic. And this year, one of the representatives for North Carolina is a middle schooler from Cary. 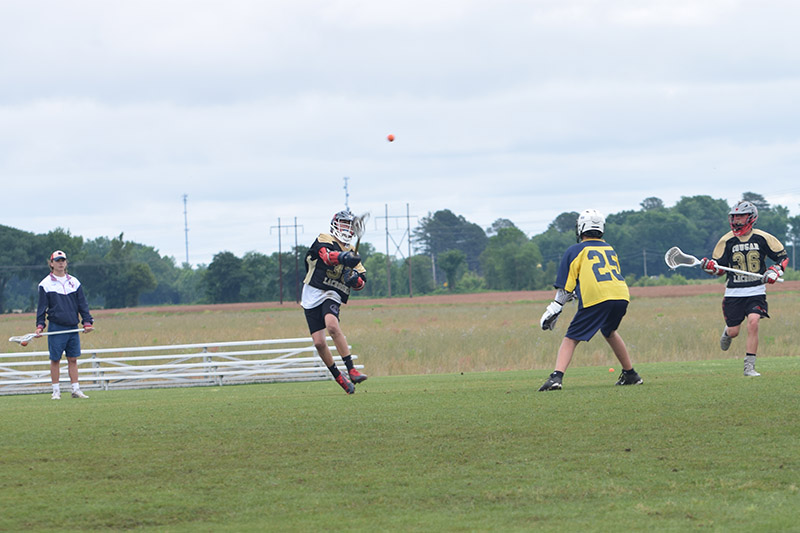 DJ Batton goes to Mills Park Middle School and said he has been playing lacrosse since he was little.

“It’s always been a big part of my life,” Batton said. “My dad helped me and he played in high school and college.”

Batton went through the tryouts for the 9th Brine All-American Lacrosse National Classic, which pits players from regions across the United States against one another. And for an athlete like Batton, who said he loves the competitiveness of lacrosse, getting through the selection process feels good.

“When I found out I got in, I felt accomplished,” he said. “It’s something I’ve put a lot of hard work in to and it’s paid off.” 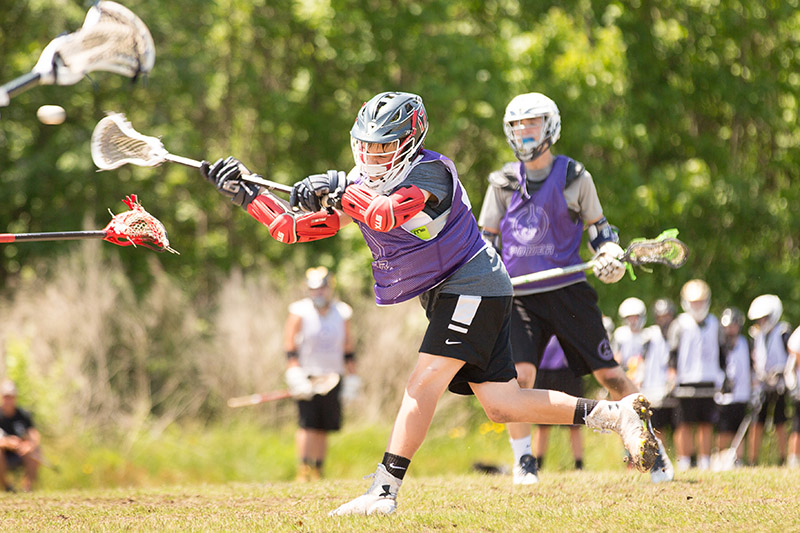 At the national game, players will have two days of coaching and training by top lacrosse athletes and coaches, as well as a chance to have non-committal games against other regional teams before competing in the playoffs and championship game on Friday, July 22, 2016 at the River City Sportsplex in Richmond, Virginia.

During the final championship game, NCAA lacrosse coaches from all divisions will be in attendance.

As a player, Batton said he knows what his strengths and weaknesses are.

“I’m an attacker. It provides a lot of chances for me to use my footwork,” he said. “I know I’m a lot stronger on my footwork than I am with my speed.”

Batton’s path to the classic has not always been an easy one. He was diagnosed with type-one diabetes when he was six. But Batton said lacrosse helps him work through his disease.

“Lacrosse gives me something to focus on,” he said. “Now that I’ve made nationals, it’s about proving people wrong who didn’t think I could get here.”

The Brine All-American Lacrosse National Classic has teams of both boys and girls, divided into high school aged and younger for competition. 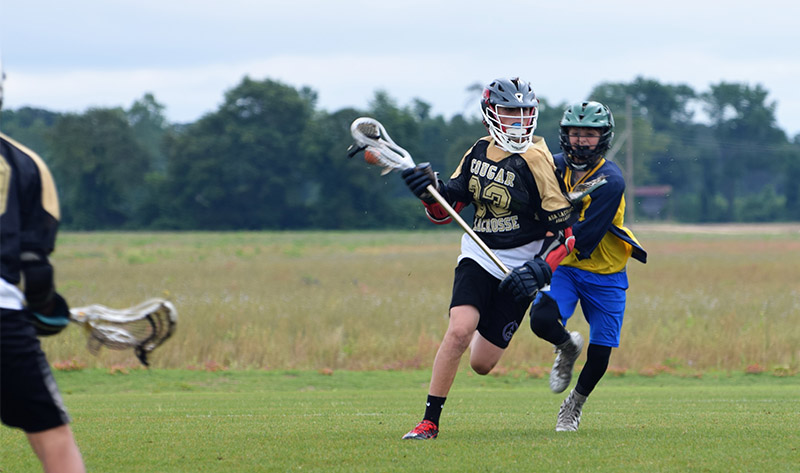 The Cary Scavenger Hunt: Team Building At Its Best

Eating Fresh at the Farmers Market
Scroll to top