Cary, NC – The promise of pancakes, bacon and beer is a good incentive for someone to run a 5K. Knowing that 5K is going to help North Carolina’s uninsured is even better.

Running For A Good Cause

Miles for Medicine is a race this Saturday, June 19, 2016, put on by NC MedAssist, a non-profit that gets medication to people who cannot afford it.

“There are 360,000 uninsured people living in North Carolina and an event like this brings awareness,” said Kristen Young, foundations and communications director for NC MedAssist. “All proceeds from the race go to the patients.”

The race itself is a 5K, starting at Fortnight Brewing in Cary, with an option for participants to run or walk. After the race, there will be beer provided by Fortnight.

“We tried this in Charlotte back in November and it was successful. We’re trying to reach more Raleigh customers and spread awareness of our services here so it seemed like a good idea to try it again in the Triangle,” Young said. 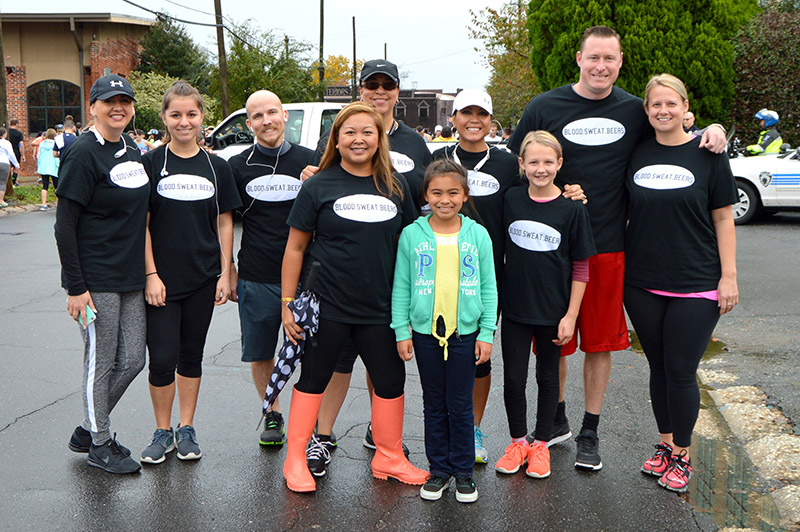 Runners from the first Miles for Medicine event.

Filling Up After A Run

What makes Miles for Medicine unique, aside from the organization the funds are supporting, is the meal afterwards. Runners can have bacon, pancakes and beer after completing the race.

“People will come out if it’s not just a run, like with the doughnut runs, and we hadn’t seen anything like this so we decided to give it a shot,” Young said.

In the past, the ingredients for pancakes were donated and at the Cary race, the pancakes and bacon are from FirstWatch café and Boar’s Head.

“If we can get people to help and donate food, we’ll be in good shape,” said Misty Moore, senior development director for NC MedAssist.

Young said NC MedAssist has done other fundraisers such as galas and luncheons in the past but in a search for new demographics, they decided a race would reach new people.

“It targets a younger audience who may not have known about us,” she said. “And a race is also a fun event that gives back to friends and donors.” 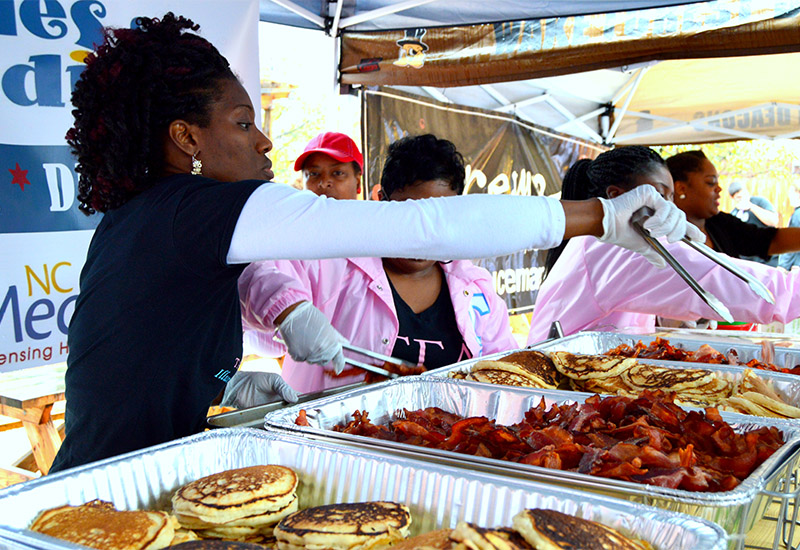 Pest Damage in the Garden

Storytelling is Key at Cary Marketing Agency
Scroll to top