Cary, NC – With all the excitement going on with new store openings at Park West, Parkside Town Commons and soon Alston, many may have overlooked the new Mixed-Use center that was built this year on the Cary section of Chapel Hill Road called The Pointe at Weston Apartments. 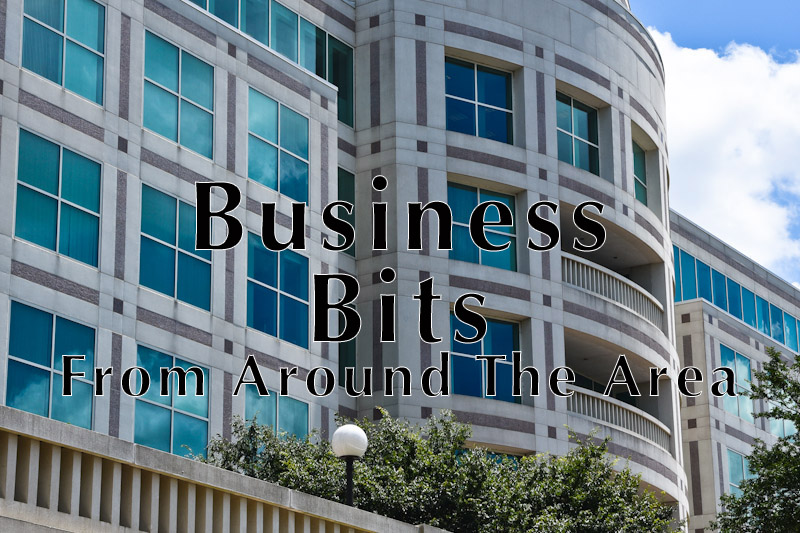 The Point at Weston

The center has been pre-leasing apartments for several months now and recently received their certificate of occupancy (Or CO in development lingo) and residential tenants will begin to move in soon.

Along with new residents, the center is beginning to rent space in the retail buildings at the front of the property.

Krystine Gonzales let us know that the following will be opening soon:

These named tenants along with a dental practice, a physical therapist, a Mediterranean restaurant, a nail salon and a pizza restaurant are expected to open this summer.

This follows on the footsteps of The Joint Chiropractic, leasing space at Waverly Place in January of this year.

This is the second Triangle location for Core Power Yoga. The first North Carolina location opened in Cameron Village in November 2015.

For Parlor Blow Dry Bar, founded in Raleigh in 2014, this is the third Triangle location.

Two new restaurants opened at Parkside Town Commons: Chuy’s, opened April 19, and Hickory Tavern, opened April 27. These are the only locations of the two chains in Cary.

Also open in Parkside is Paisley. This is the second location for the women’s boutique in addition to their store on West Chatham Street. 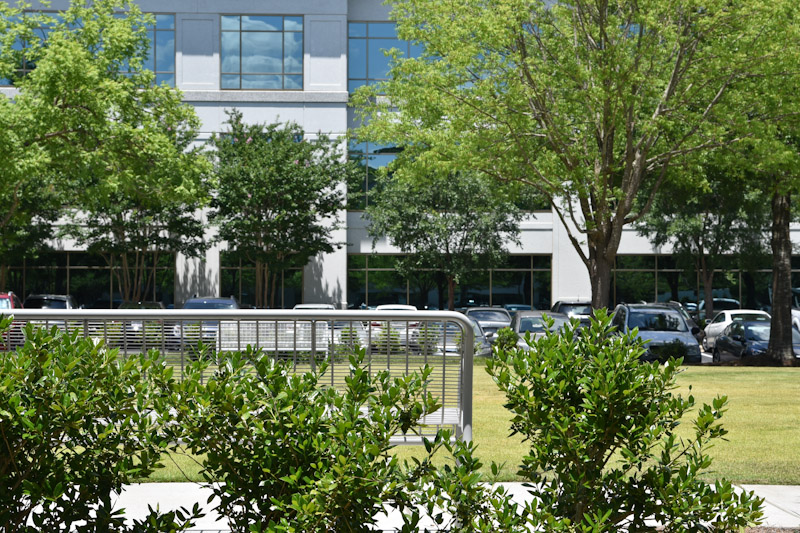 Open in the former Hibernian spot is Newk’s Eatery, which serves quick and easy meals such as sandwiches, soups and pizzas but at fine dining quality.

Now open in Morrisville Market is Zebon Hibatchi, which serves as both a restaurant for food made in the Japanese grill style but it is also a deli for a variety of Asian goods and ingredients.

Moving from their original spot, Cute Buttons will now run out of Park West. The new store for the gift and paper boutique is not open yet but should be open some time in the Summer.

ThinSculpting, a medical weight loss spa, is opening in the Bradford Shopping Center this July. ThinSculpting currently has another location in Wake Forest.

Also open recently in the Bradford Center is Union Bank.

In the mean time, Annie’s Attic is moving its consignment boutique around the corner from Chatham Street to the previous Cute Buttons location.

Soon to open in the former Mimi’s location is La Madeleine. It is a chain country French café with breakfast, lunch, dinner and a bakery.

Now open in Cornerstone is Burn Boot Camp, a gym for an intense work-out experience set up to burn fat and build muscle quickly.

Pure Barre is opening a second location in Crescent Commons for the dance-exercise studio. This is in addition their long-standing studio in Park West.

Everything’s Better Monogrammed opened its doors the first week of June, offering a variety of services for adding onto clothes, bags and other items while also creating high quality stationary. 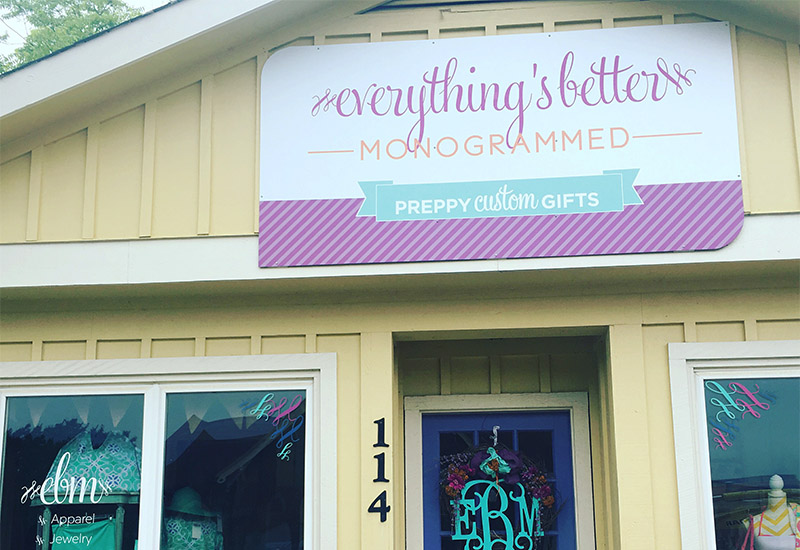 Story by staff reports. Photo by Lindsey Chester. Coverage on CaryCitizen is sponsored in part by Elegant Stitches in Cary.