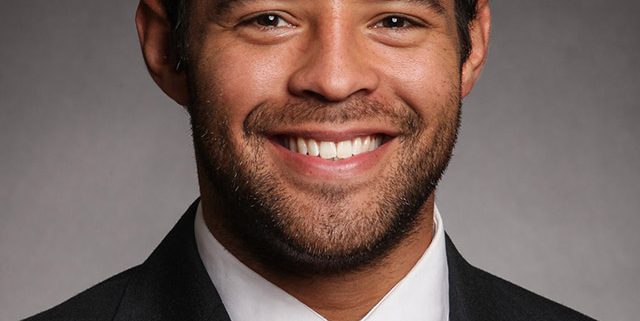 Cary, NC – Growing up in Cary, Owen Thomas has gone on to become an adjunct professor, a senior executive and part of civic groups across North Carolina. And now, Thomas is president of UNC-Pembroke’s Alumni Association Board of Directors.

Saturday, May 21, 2016, the Board of Directors elected Thomas to lead the 17-member board, where he will serve a two-year term. Thomas graduated from Cary High School, where he played football.

“My plan as president is to challenge each of the board members to foster relationships and build stronger UNCP rapport within their respective communities,” he said. “We must continue to reach out to all alumni across the region, state and country.”

Thomas has been a part of UNCP’s Alumni Association since 2011. In school, Thomas was a student athlete in football, as well as president of his fraternity Pi Kappa Alpha and was elected to the school’s student government. He has also gone on to work as an adjunct professor in UNCP’s School of Business.

“Our alumni are among the best of the best,” Thomas said. “They are some of the most talented people in the world, and it is up to us to engage them and invite them back to our beautiful campus.”

According to UNCP’s registrar’s office, the school has 120 alumni living in Cary.

As president of the school’s Alumni Association Board of Directors, Thomas will serve on UNCP’s Foundation Board and also oversee the formation of the “Brave Network,” a new initiative geared toward increasing alumni engagement on campus and advancing new alumni program to support graduates.

But Thomas has also said he plans to involve a wider array of UNCP alumni into the Board of Directors.

“We want to have alumni who represent the athletic department, school of business, school of education, and so on,” Thomas said. “That is the direction we are going. We want to be visible for our alumni across the country. We want to be a source that they seek out.”

The board has already expanded to include members of UNCP’s Black Alumni Council as well as the Nursing Alumni Association.

Thomas was elected along with the board’s new first and second vice presidents, Dr. Marcus Collins and Patrick Strickland. 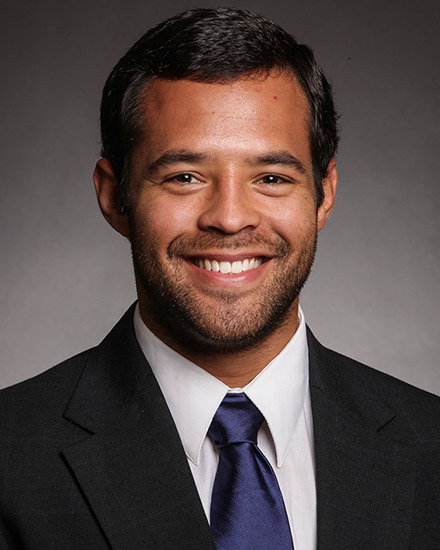