Cary, NC – With school restarting in little more than a month, the Cary High School’s band camp to train and practice for the new season is starting. But on top of the band getting ready for football games, they also have to be ready to perform in this year’s Macy’s Thanksgiving Parade in New York City.

“Every year, we pretty much start over,” Minick said. “We have freshmen who come in who may have never marched and played an instrument at the same time.”

But while there are plenty of returning members of the marching band, Minick said band camp is still important to get them back in the habit of playing music.

“As much as we want them at home playing their instruments during the Summer, it just doesn’t happen so that’s something they have to get back in the habit of doing,” he said. 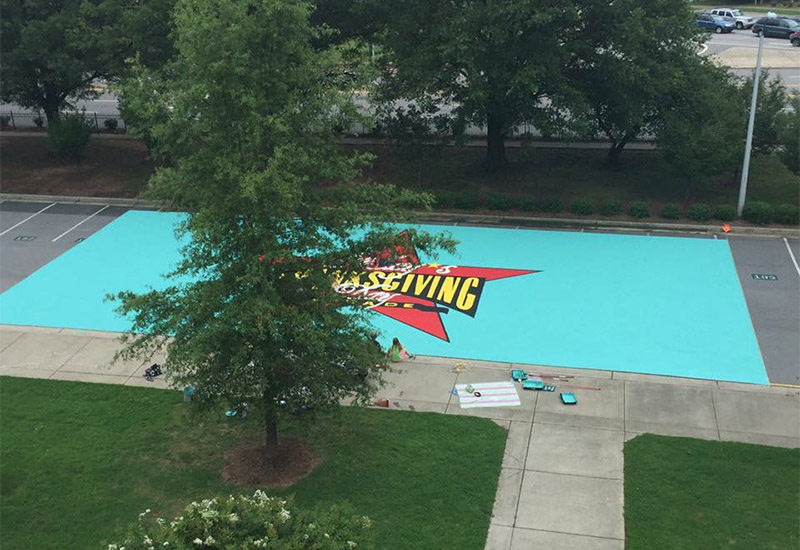 One added element to band camp this year is the Cary High School marching band earning a chance to play in this year’s Macy’s Thanksgiving Parade.

“We’re practicing for our competitive side and football games but then we’ve also got to practice for the parade,” Minick said.

Cary High’s marching band sent in an application as well as videos of them playing and were one of 10 bands selected out of more than 100 applicants nationwide to play in the Macy’s parade.

“It’s a unique parade situation. It stops and you play a little bit in front of the Macy’s building in Harold Square,” Minick said. “So that’s what you see when it plays on NBC Thanksgiving morning.”

To practice, there is a large rectangle painted in the Cary High School parking lot for the band to practice in and get a sense of their positioning when it comes to the parade.

Cary High’s marching band has gotten to play in the Macy’s parade before and twice played at the Rose Bowl, although all of these were back in the 1970s.

The band is currently raising money for the trip to New York City for the parade. 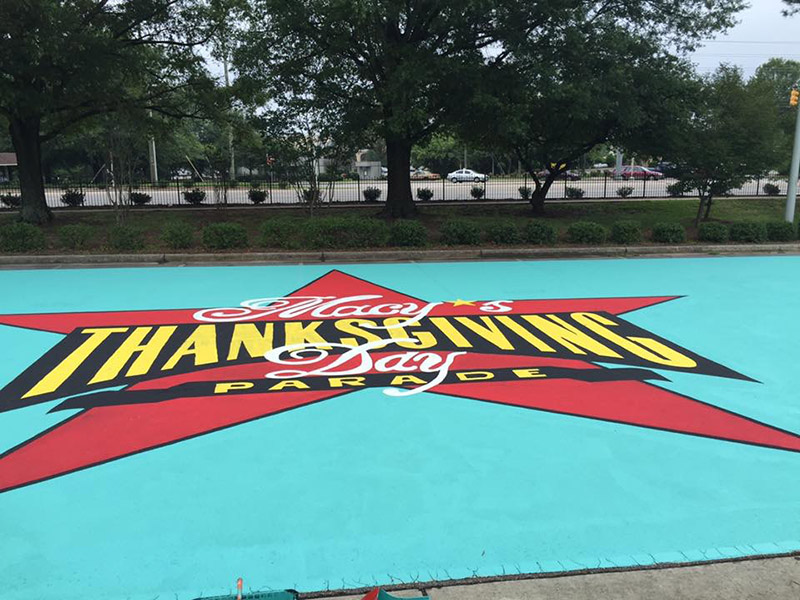