Cary, NC – In the soccer powerhouses of Spain, Italy and Mexico, it is not uncommon to find special schools built around the training schedules of young, elite athletes. But things are different here, where Cary will become one of only a handful of towns with a soccer school in the United States. 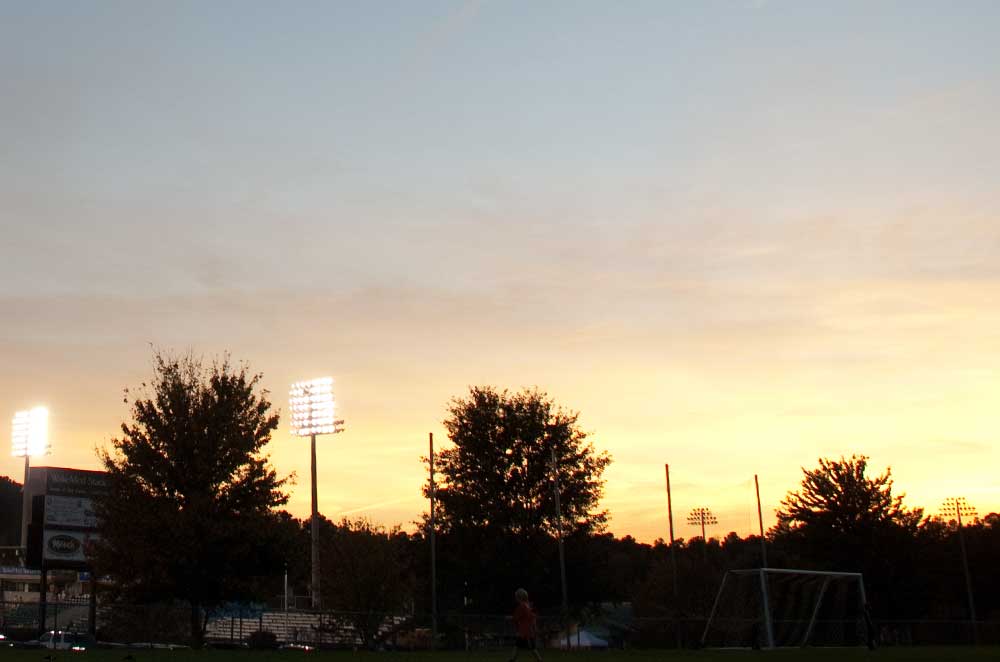 Since joining the RailHawks, the team’s new owner Stephen Malik has been pushing for more soccer programs at WakeMed Soccer Park alongside RailHawks president Curt Johnson and this soccer school is one of their goals.

The Accelerator School will be a private middle school that uses part of WakeMed Soccer Park’s land. Doug McRainey, Cary’s director of Parks, Recreation and Cultural Resources, said this has been in the works since the last negotiation was made with the RailHawks.

“When we finalized the three-year lease, it included the potential for this kind of school on an initial one-year agreement,” McRainey said. “We view this as an experiment and want to try this out to see if it’s a good fit.”

McRainey said these kinds of extracurricular-intensive schools are part of a larger trend, with many specific to soccer around the world and others for activities such as music or gymnastics already in place around the country.

“Students will have good learning opportunities and get to focus on training they need for soccer,” McRainey said. “There are maybe three or four other soccer schools like this in the country.” 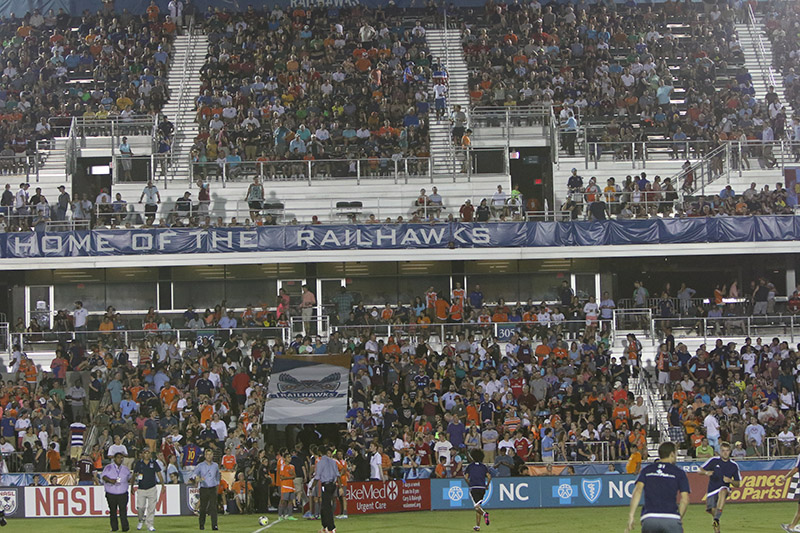 As one of only a few soccer schools in the country, and the only one of its kind in North Carolina, the Accelerator School will be reviewed and studied to make sure this is a good fit – for all parties.

“The review would be on the part of the school and the town,” McRainey said.

After 10 months, the Town of Cary and Accelerator School will come together to look at how things have gone. The school will assess whether WakeMed Soccer Park is a good space for them and Cary will look at whether the school has been disruptive and what the costs of maintaining the park are.

Planning for RailHawks games and other events at WakeMed Soccer Park such as the ACC games and the Women’s Cup are already a part of the agreement.

“We’ve gone through the calendar and the school is going on field trips or going off-site to another location for those games,” McRainey said. “Luckily, we know all those dates ahead of time.”

Town Council approved the sublease agreement at the Monday, July 25, 2016 meeting. The sublease begins in mid-August. 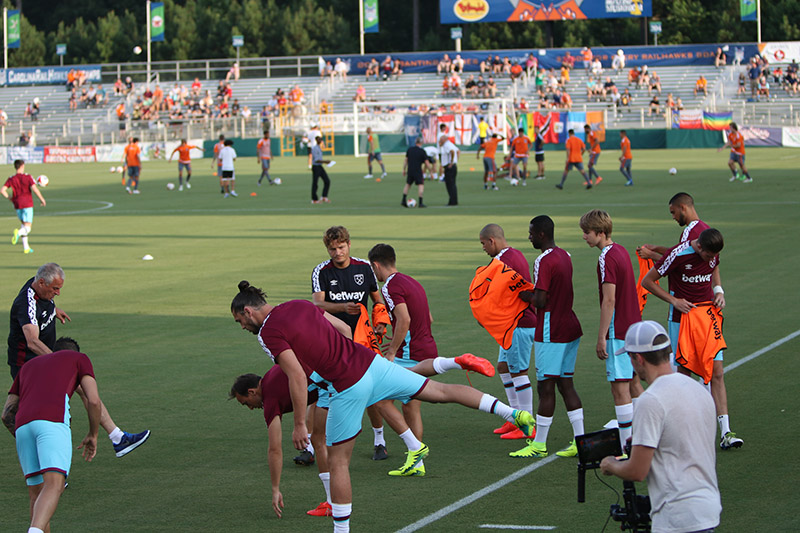