Cary, NC – Going around Cary, you can see there are many buildings and roads named after significant people. Many of these Caryites are buried at the Hillcrest Cemetery and the Friends of Page-Walker Hotel have the cemetery set up so anyone can go on a self-guided tour there and learn about the people who helped shape Cary as we know it now. 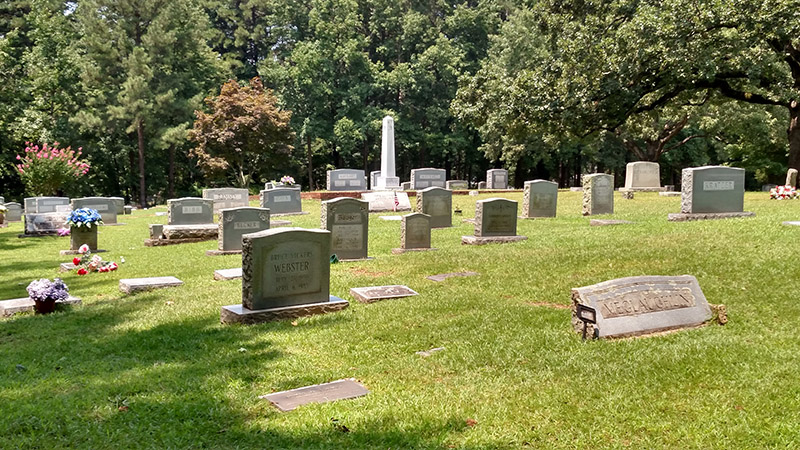 Hillcrest Cemetery has a long history. It was established the same year the first person was buried there: Nathaniel Jones (not to be confused with the Nathaniel Jones buried in the White Plains cemetery) in 1840. 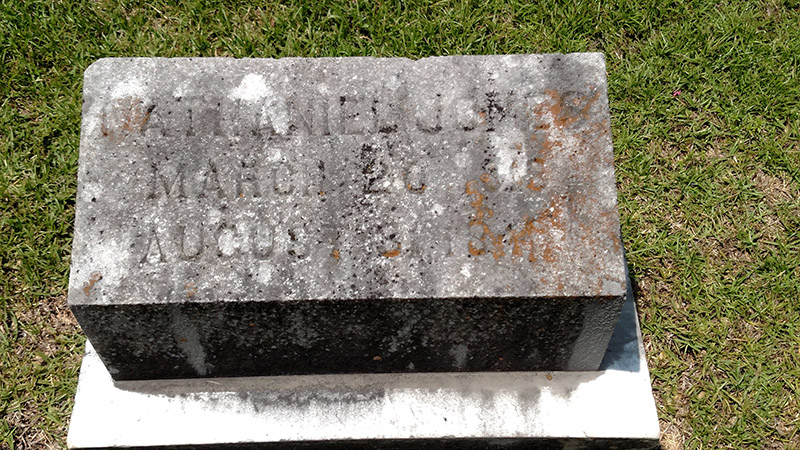 Walking freely around Hillcrest Cemetery, it is not hard to come across important figures in Cary history. For example, S.P. Waldo, one of Cary’s first doctors and the man who built Cary’s first drugstore, is buried in Hillcrest. Also buried here is Harrison P. Guess, Cary’s first railroad roadmaster. He also built the Guess-Ogle house on Academy Street which is currently a historic landmark just like Hillcrest.

If you go through the cemetery, you can also come across many familiar names. One of the most recent historical figures to be buried here, Herbert Young Jr., is the namesake for the Herbert Young Community Center. He was a charter member of the Cary High School Athletic Association Hall of Fame, chair of Cary’s Recreation Commission and volunteered for the Parks and Recreation Department for more than 50 years.

The men and women behind the names of many of Cary’s roads are buried in Hillcrest. Luther Maynard was a farmer who sold his land for what would later become Cary High School (originally called Cary Academy) and the Cary Towne Center. 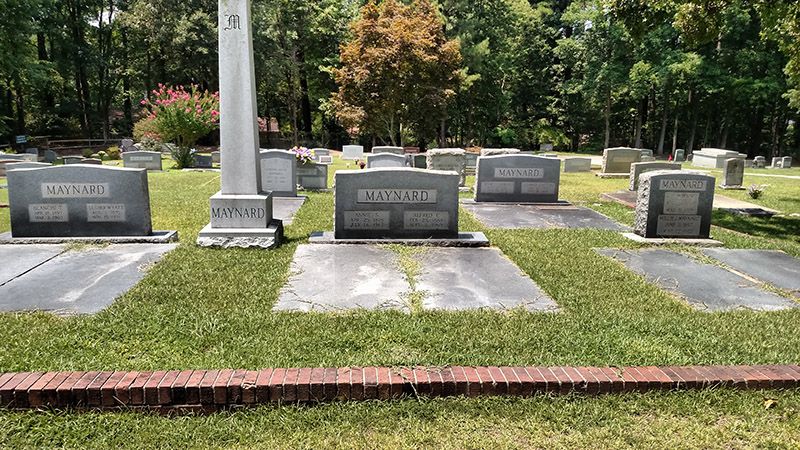 Going on a Tour

If you would prefer to learn about these facts and historical figures on your own, Hillcrest Cemetery makes it easy to go on a self-guided tour. At the entrance to the cemetery, there is a map making the graves of more than 20 significant Cary figures and information about them.

If you go on the tour, you can also see additional pieces of information about some other people buried here or facts about the cemetery itself, such as the kinds of trees used and the historical trends that dictated certain headstone shapes and sizes.

All of this Cary history is freely available to any and all who are curious, at the Hillcrest Cemetery located at the end of the road near the South Harrison Avenue and Page Street. 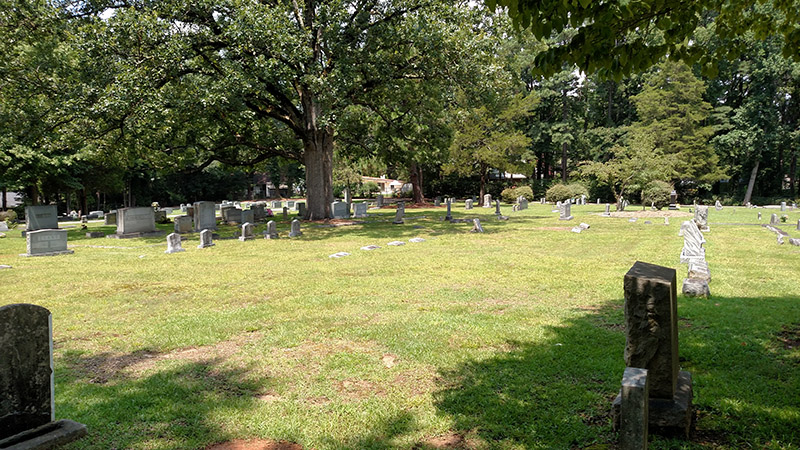