Cary, NC – When dealing with veteran claims, some can feel frustrated not talking directly to a person. But at the upcoming Veterans Benefit Action Center, former military from around the state will be able to talk with VA personnel one-on-one to sort out their health care.

Richard Spyrison with American Legion Post 67 is one of the Action Center’s lead organizers and said the event is meant to help those who have had problems with their veterans claims in the past by gathering veterans’ officials in Cary’s Herb Young Community Center.

“We have so many veterans around North Carolina, and around the country, who have never put in a claim or have put in their claim and had it go nowhere,” Spyrison said.

North Carolina has a Veterans Benefits Administration location but Spyrison said there can still be a disconnect.

“They’re typically located in a federal building in Winston-Salem but they never get to sit down and talk with veterans face-to-face,” Spyrison said.

But at this Action Center – the sixth one in North Carolina so far – veterans will have the opportunity to get assistance from a team of Veteran’s Organization service officers, Department of Veterans Affairs Benefits officials and other healthcare representatives.

“This is going to cover the central part of the state,” Spyrison said. “We could have people come in all the way from Wilmington to the Southern counties of Virginia.”

And people from Virginia and other neighboring states may come in because according to Spyrison, North Carolina is the only state that puts on this kind of event. 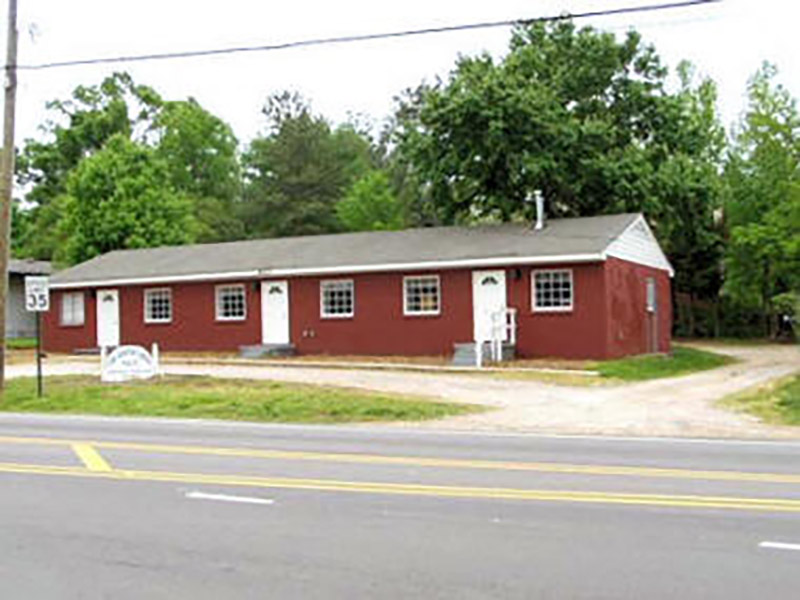 In Wake County alone, there are roughly 70,000 veterans but this kind of program did not start until about three and a half years ago when a variety of factors animated the state American Legion to act.

“The state American Legion has a VSO (Veterans Service Organization) officer who was at the federal building in Winston-Salem and he saw problems there and came up with this idea,” Spyrison said.

Spyrison himself said he got “fired up” about the idea when he heard a speech by U.S. Representative David Price about getting veterans to meet directly with VA officials and the plan went from there.

But creating these Veterans Benefits Action Centers has not been easy. The information sessions this year will be the first of 2016 and almost had to be pushed to January 2017.

“A big issue has been funding. They are funded through the VA and they have a hard time putting it together,” Spyrison said.

Spyrison said he hopes these kinds of events garner more attention so more states can get involved and these Action Centers spread nationally.

But when it comes to the VA and healthcare, after long wait times and mishandled patients became a national scandal years ago, Spyrison said there are some signs of improvement.

“After all the attention, I can’t believe nothing has changed. Wait times have gotten a little better but it’s not great,” he said. “Everyone is trying to make it better but funding is still a big issue.” 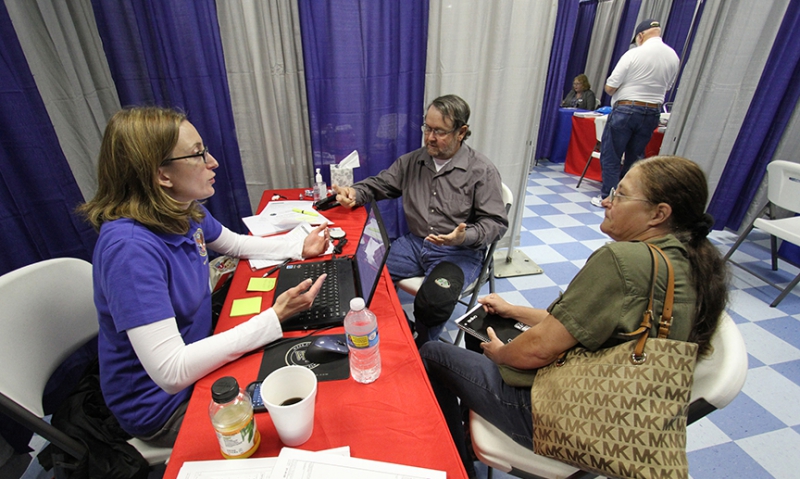