Cary, NC – While Cary and the Triangle in general has a large population of practicing Hindus, there are proportionately fewer places for them to practice their faith. So a new mandir opening in Cary will likely make a big impact on the community. 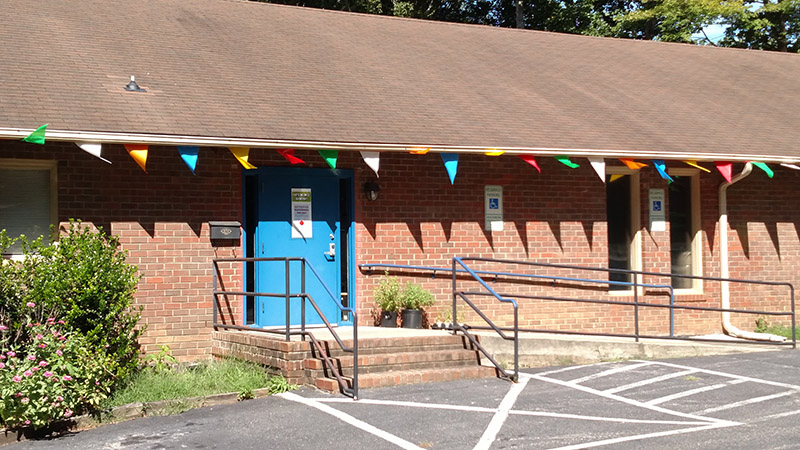 The Shree Swaminarayan Hindu Mandir is one of only a few mandirs, or temples, in the area, making it three total in Cary. The mandir is open on SE Maynard Road at the site of a former United Methodist Church.

The Shree Swaminarayan Mandir was set up as part of Swaminarayan Sampraday Hinduism through the International Swaminarayan Satsang Organization and opening ceremonies were held over the Thursday, July 28, 2016 weekend.

“It is important to pass on Hindu spirituality, concepts and traditions to coming generations amidst so many distractions in the consumerist society,” said Rajan Zed, president of the Universal Society of Hinduism. “I hoped that this temple will help in this direction. We should focus on inner search and realization of self and work towards achieving moksha, which is the goal of Hinduism.”

The local Hindu practitioners who set up this mandir have been using each other’s homes and public community halls for their religious practices since 1999. They said they have plans to have further renovations to the Shree Swaminarayan Hindu Mandir. 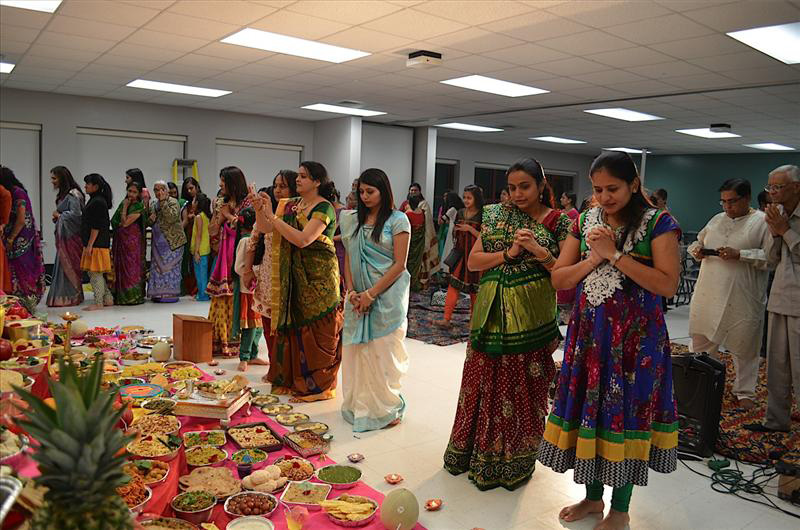 Members of Cary’s Hindu community celebrating Diwali before the new Mandir was created.

The mandir on 500 SE Maynard Rd. has announced daily aarti ceremonies at 7 PM and Satsang Sabha every other Saturday from 5 to 8 PM starting Saturday, September 24, 2016. 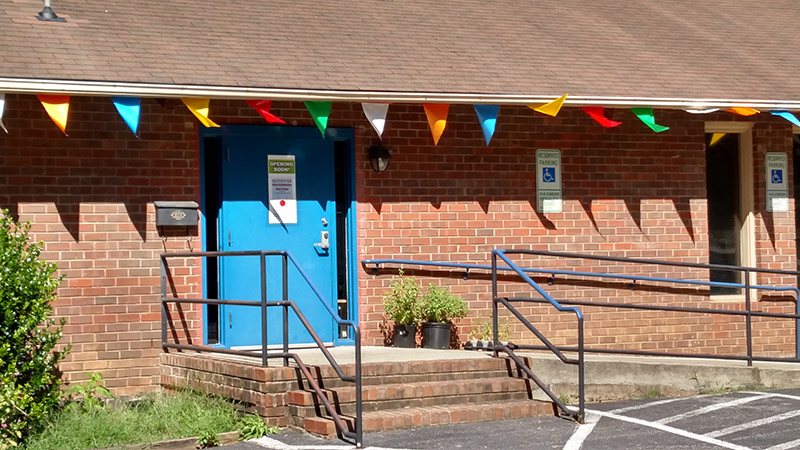 Scavenger Hunt Teams Can Donate to Non-Profits For Bonus Points