Cary, NC – For almost a half-century, WUNC has been the portal for national public radio in the Triangle, bringing everything from international news to local music and interviews. And to celebrate that long tenure, WUNC will be holding a party right here in Cary. 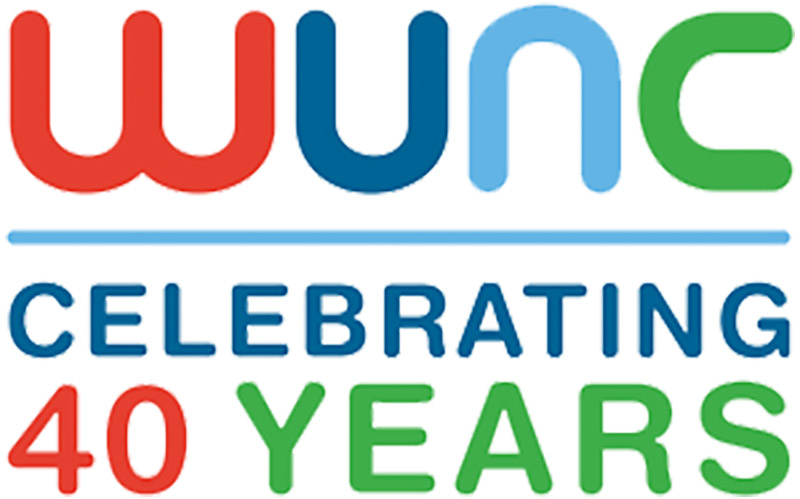 We know you love CaryCitizen but unless you have a personal seneschal reading our articles out loud, you cannot listen to the news through us. Often, this where WUNC has come in for 40 years, first starting up in its current from in April 1976.

“For the past seven years, we have done a terrific job building our community engagement,” said WUNC’s President and General Manager Connie Walker.

WUNC’s celebration will be at Koka Booth Amphitheater on Saturday, September 10, 2016, running from 2 to 6 PM. There will be performances by local bands Chatham County Line and Red Clay Ramblers, as well as talks and appearance by WUNC personalities such as Frank Stasio, host of “The State of Things,” and Joe and Terry Graedon of “The People’s Pharmacy.”

Also at the event will be many food trucks and activities for kids, with children 12 and under getting in for free.

WUNC, centered in Chapel Hill with studio space in Durham, reaches across the Triangle into the Piedmont, all the way to Greensboro. In addition to state news, WUNC carries original programming from North Carolinians, such as “The State of Things” and “Backporch Music,” which is recorded on the lawn in American Tobacco in Durham.

Walker said WUNC is one of the top 50 markets in the country for radio.

“We’re fortunate the community has been there for us, both for listeners and for businesses for underwriting,” she said.

WUNC is actually North Carolina’s second NPR member station, originally creating jazz shows curated by the station’s then-general manager when it was not playing news. WUNC stayed on the UNC-Chapel Hill campus until 1999 and gradually transitioned to be more news-centric.

The radio station then went on to become a major tenant in the redesigned American Tobacco Campus with a second on-air studio.

With the 40th year of WUNC, Walker said the station is still looking to the future. The station is already expanding its news coverage, with two political reporters which Walker said is “unheard of” in public radio and she said they are thinking about new projects to implement.

“We’re starting a military and veterans reporting project and we’re partnering with stations in Los Angeles and Seattle for that,” she said. “We’re always looking for ways to expand our reporting.”

Walker said the station is also beginning to experiment more with podcasting to fit the listening habits of younger listeners and have just launched a music streaming service while also setting up a second signal for clearer HD radio.

Story by staff reports. Photos by Hal Goodtree and WUNC.