Cary, NC – When one Cary high school student found herself in a bad situation, she wrote about what she was dealing with. When that gave her some relief, she decided to create an outlet for other young women to share and now it has grown with 90 stories so far.

Madison Jones, a student at Panther Creek High School, created GirlConnect as a way for young women to not only share their experiences but also see that they are not alone. It all started with Jones writing out her thoughts one night about what she described as a toxic relationship.

“I was upset about where I was going in life,” Jones said. “Writing down all the words made me feel better.”

After that, Jones knew she wanted to connect with others who were going through similar situations.

“How can I interact with other people who felt like me?” Jones said. “So I collected ideas on what to do.”

That resulted in GirlConnect, which launched on July 27, 2016. Now, 90 stories and experiences have been shared by Jones and other young women around the community and the world. 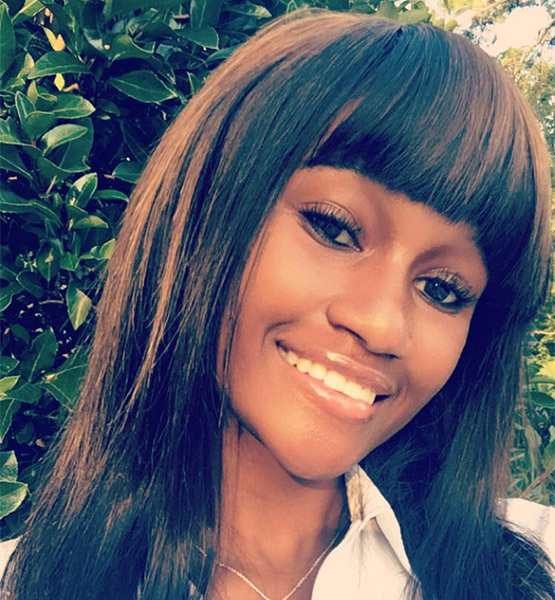 Right now, Jones is still finding people to write and has a page on the website where anyone can share their story and provide their information.

“It varies from a range of areas but I have a lot of girls from Panther Creek right now,” she said.

“Some girls from London saw it on Instagram and spread it around,” she said. “So I have people sharing stories from Spain, London and soon Germany.”

As GirlConnect grows, Jones said she hopes people will get the same kind of catharsis that she did when she started writing.

“I didn’t think it would grow so much but people thought, if I can share, maybe they could share too,” she said. 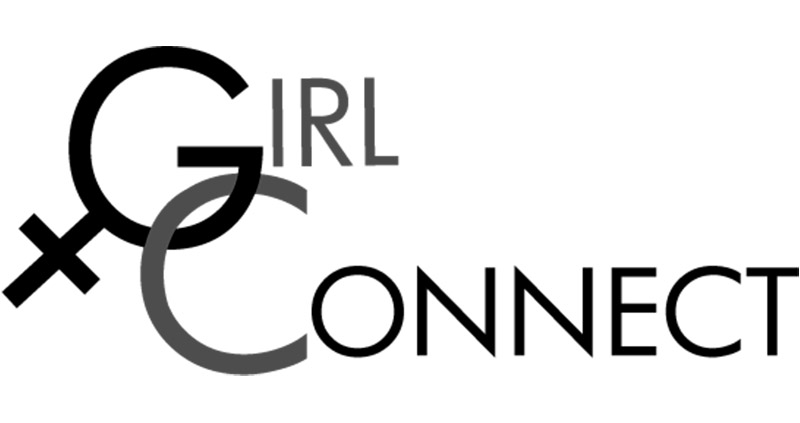