Cary, NC – In some parts of the world, access to what we may consider basic healthcare is limited for large swaths of the population. But one Cary resident is working to help, organizing her second trip to the Philippines to provide care to thousands and is looking for donations from community members. 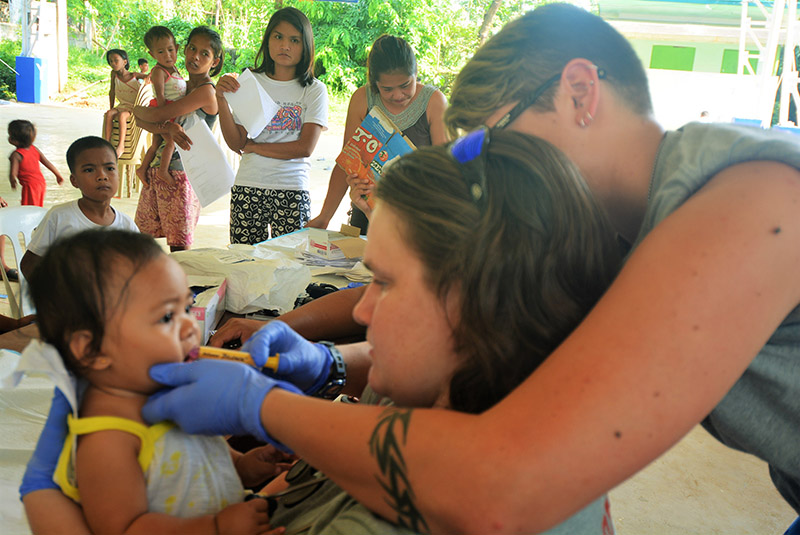 Brianna Lareau first went to the Philippines in June of 2016 after getting her degree in emergency medical care.

“I wanted to see for myself how big of a need there was,” Lareau said. “People waited in line for hours. They’d never had medical care.”

In the Philippines, there is a caste system and certain people, such as orphans or the elderly, are denied medical care. So Lareau and her team stayed there for two and a half weeks, offering care from sewing stitches to giving out cold medicine to testing and managing blood glucose.

“400 people flooded our clinic the very first day – people of all ages who had been denied medical care because they weren’t ‘important enough,'” Lareau said.

Now, Lareau is planning to go back this December with a larger team of doctors and will stay in the Philippines for a month. 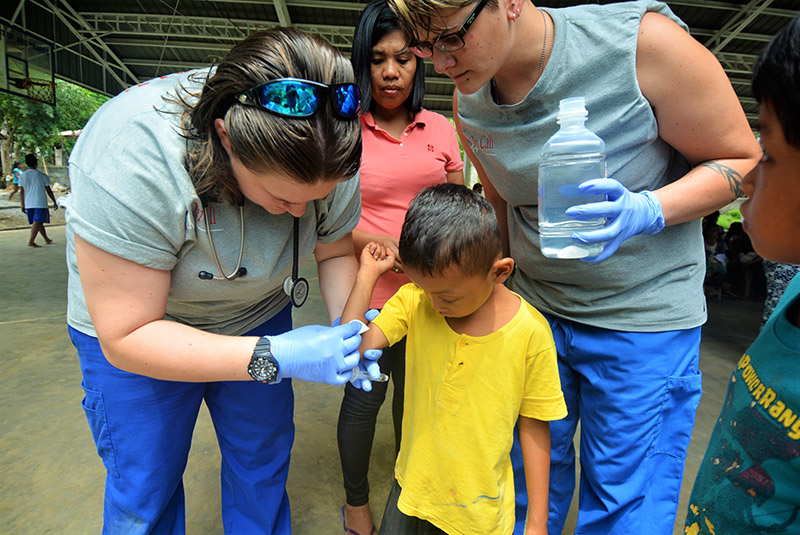 Much of the trip’s supplies are already being donated by Duke Hospital but Lareau said they are still looking for “odds and ends.”

These are things for cuts and wounds, such as bandages, gauze and hydrogen peroxide, and dental products such as toothbrushes and toothpaste. Lareau said they are also taking children’s vitamins.

The entire Philippines trip and free health clinic idea was started by not just Lareau but also Hayat Shawwa, who worked with Lareau at InterAct in Wake County, a domestic violence/sexual assault agency. Shawwa was not able to go on the June trip but will be accompanying Lareau in December.

Because Lareau is a Christian and Shawwa is a Muslim, Lareau hopes their cooperation sets a good example.

“We met and talked about our differences in religion and thoughts and even if we don’t agree with everything in each other’s lifestyles, we can come together and help,” she said. “Everyone is looking for an excuse to hate nowadays.”

Aside from medical supplies, Lareau is also accepting monetary donations for the Philippines trip. 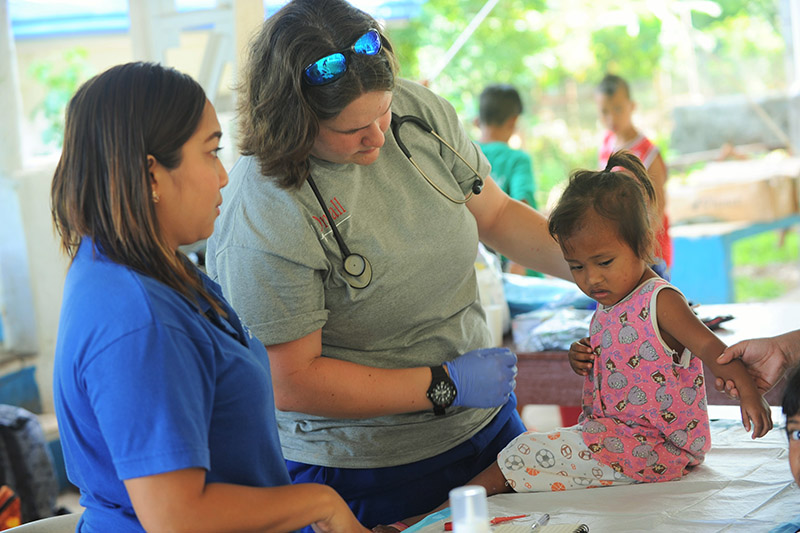 Championship Games Pulled From Cary Due to HB2