Cary, NC – Cary has been in the news a lot over the last week. Unfortunately it hasn’t been good news. Unless you’ve been living under a rock, you’ve surely heard about the NCAA’s decision to eliminate seven championship games from North Carolina in protest of HB2. The majority of these events were to be held in Cary.

I always looked forward to hearing from student athletes and their families regarding their experiences here in Cary. Win or lose, they always had wonderful things to say about their visit and Cary’s hospitality. Families of student athletes from many of our area universities also appreciated having the tournaments so close to home so that the whole family could participate.

At present, it appears that Cary’s chances of hosting any future NCAA tournament events is slim at best.

Student athletes, their families and our community is paying the price for something they had absolutely nothing to do with. This stinks.

So how did we get here?

Little has been reported about what exactly the City of Charlotte’s law actually did. In my opinion, Charlotte’s ordinance was a solution in search of a problem as I honestly have no idea what actual problem Charlotte was trying to solve.

Most people think that Charlotte’s ordinance simply allowed transgender people to use the restroom, locker and shower facilities of the gender they identify with.

Now no one is afraid of the legit transgender and why would they be? No transgender has ever raped, assaulted or spied on anyone in a restroom that I am aware of. I actually know a few – they are good people. And quite frankly nor do I think most guys would care if a woman came in the men’s room either. But unfortunately we do live in a world where evil exists and we have a lot of sick people out there who might feel empowered by this law to dress up like a woman and go hang out in the ladies room knowing they would have legally protected access.

Yes, we already have laws against assault, rape and voyeurism; and yes, people could disguise themselves and enter restroom facilities of the opposite sex regardless of Charlotte’s ordinance. But unless one could demonstrate illegal activity, they would have every right to be there under Charlotte’s ordinance.

The bottom line is that people have a right to privacy and security in bathroom, locker room and shower facilities.

Now the NCGA basically had two choices to respond to Charlotte’s ordinance. They could sue them which would take years and cost a fortune – especially considering we haven’t really had an Attorney General for quite some time – or they could convene a special session and handle the matter themselves…or so they thought. 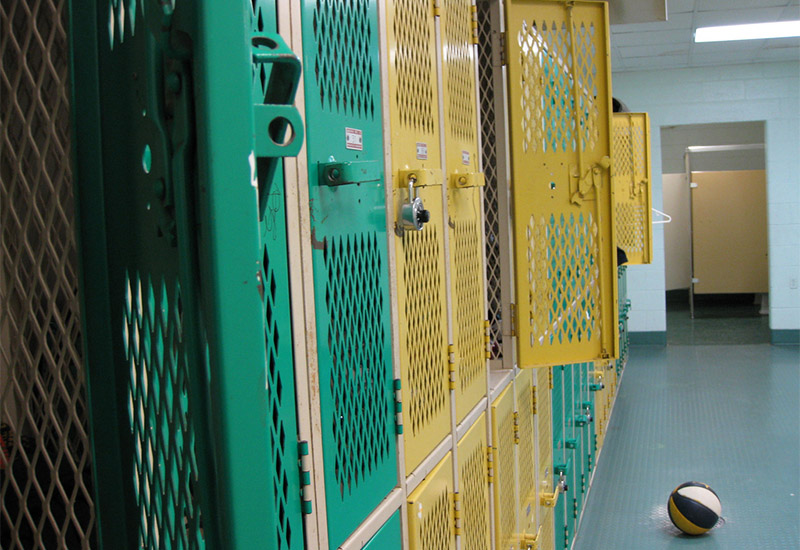 Now I’m no lawyer, but what I still don’t understand is why the General Assembly couldn’t have simply legislated Charlotte’s ordinance out of existence, clarified any and all anti-discriminatory matters to be a state issue and gone home. Heck, they take away our municipal authority all of the time – why was this any different? But that would have been too simple I guess. I mean, these are politicians we’re talking about.

HB2 actually does allow transgender individuals to use the restroom facilities of the gender they identify with…..IF they changed their birth certificate to reflect their new gender. Ya, like that’s not difficult or anything. Driver’s licenses could have been a bit more reasonable but still….

And if a non-transgender is found in the wrong restroom for the wrong reasons, what exactly is the punishment? Why is there no penalty associated with HB2? Or are they leaving it up to the folks that caught the sick bastard(s) to drag him out and beat the crap out of him? I mean, if that’s the case I’m cool with that, just don’t punish the good guys when it happens.

And the NCGA couldn’t stop there. They also included legislation prohibiting municipalities from setting their own minimum wage levels – which isn’t really a bad idea as this should be a statewide standard, but they felt the need to include this in anti-discriminatory/discriminatory legislation? Really?

This is the kind of crap that happens when lawmakers craft complicated legislation in such a short period of time without citizen input and adequate study. Sadly Republicans and Democrats were actually working on a compromise a couple of months ago until a certain candidate for Governor killed that idea. Nice.

So what should be done?

Personally I’d like to see both laws eliminated and be done with it. Like I said earlier, I’m not sure what problem they are trying to solve, or if government should even be a part of the solution.

In the meantime I am sure that both sides will continue to use this issue as a political football further degrading our great state and reputation in the hopes of winning a political campaign or two and everyone else will continue to suffer for it. Oh how I long for the days when grown-ups were in charge…

From the blog of Don Frantz, Member of the Cary Town Council District B. Photos by Michael Papich, Hal Goodtree and Kate Ter Haar.