Cary, NC – For the past week, Cary has been hosting the Atlantic Tire Tennis Championships where professional players from around the country and even some international players competed. Here are some photos from the grueling tournament, including the finals on Sunday, September 18, 2016.

The tournament consisted of men’s singles and doubles games. The doubles winners were Canadians Phillip Bester and Peter Polansky. 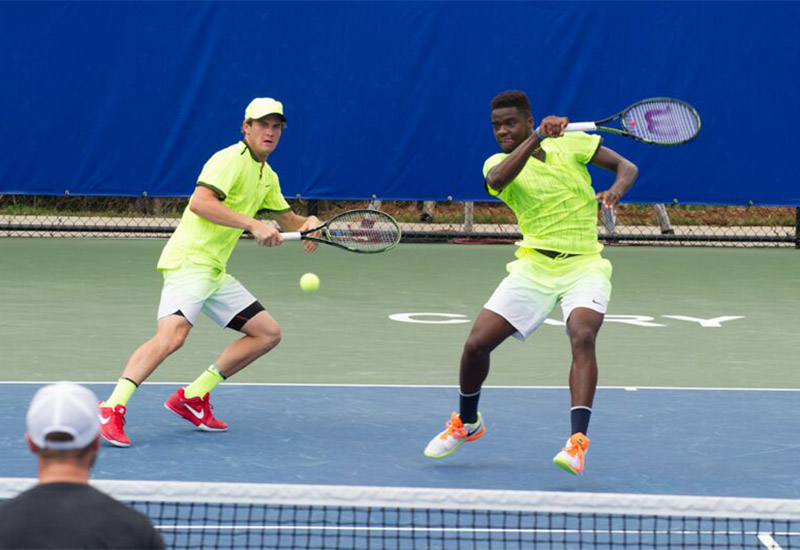 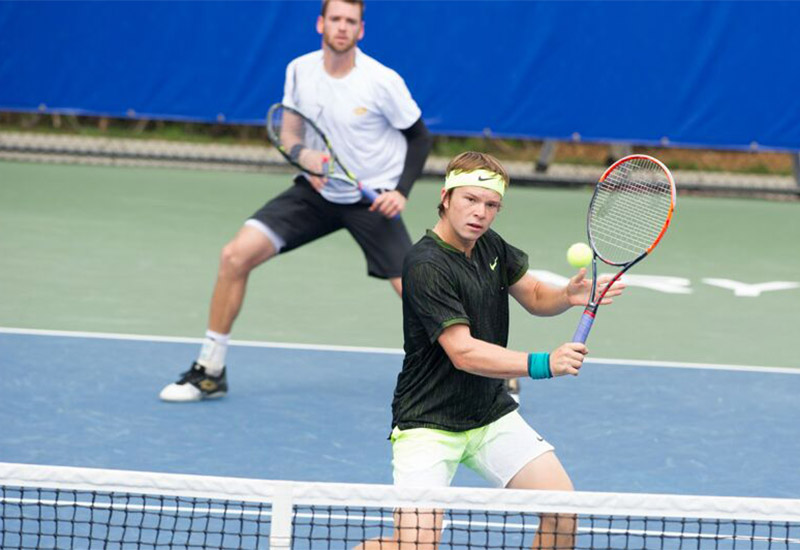 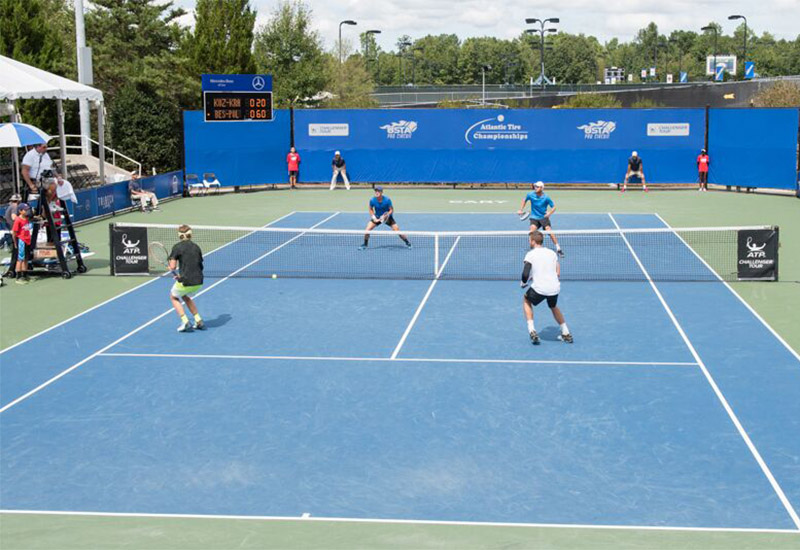 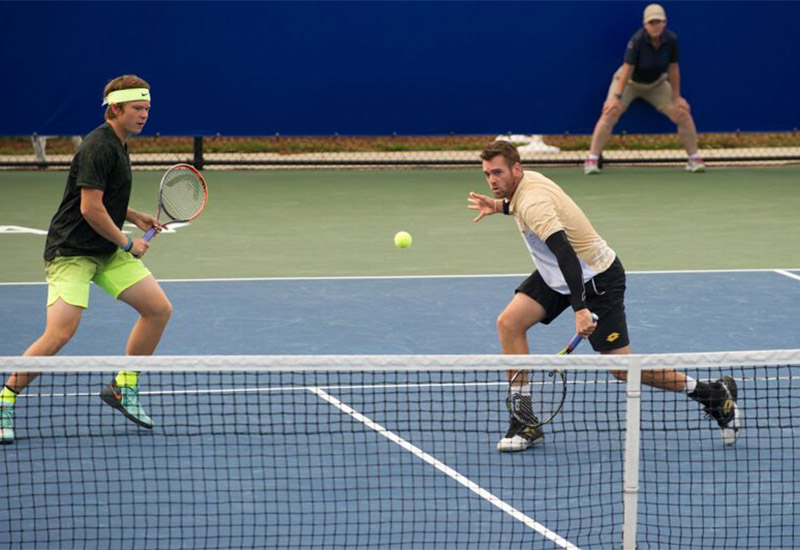 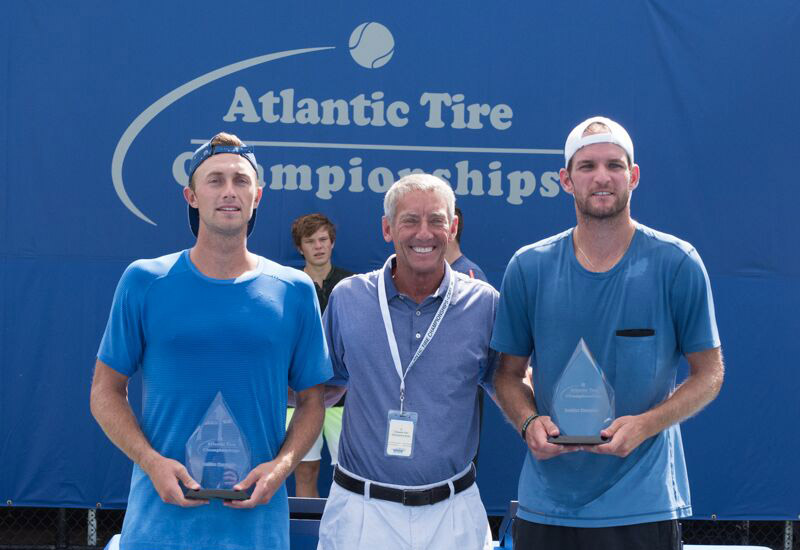 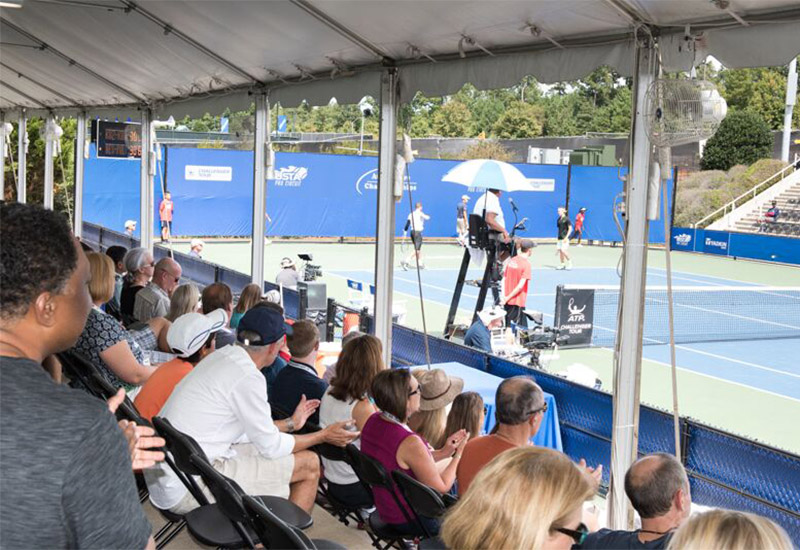 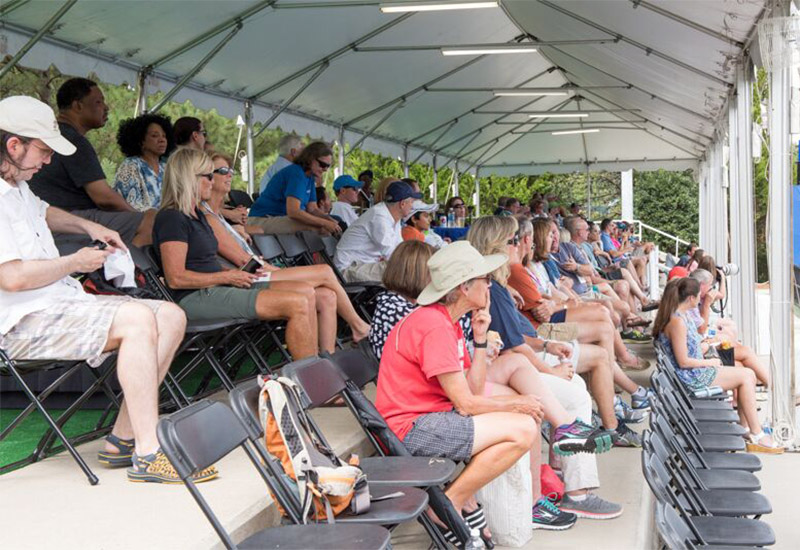 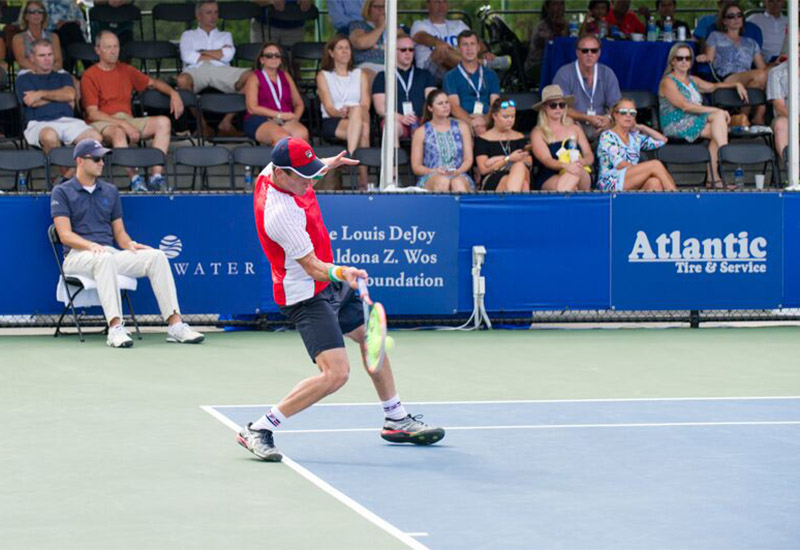 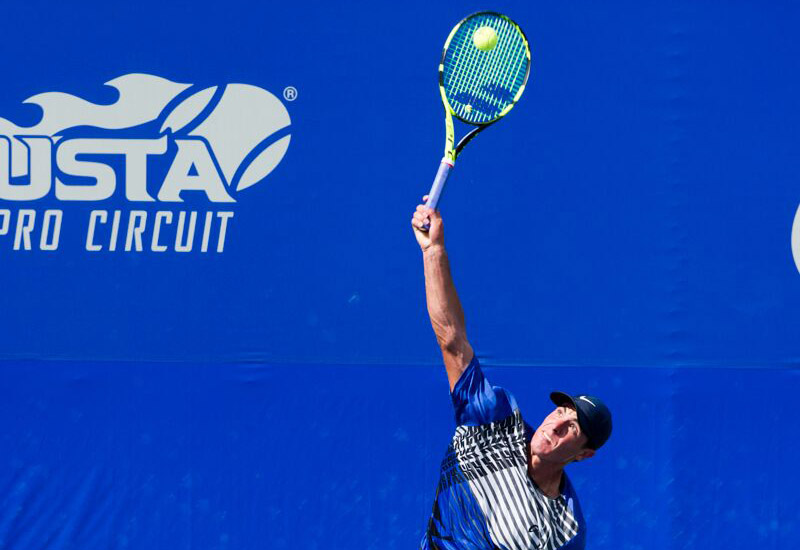 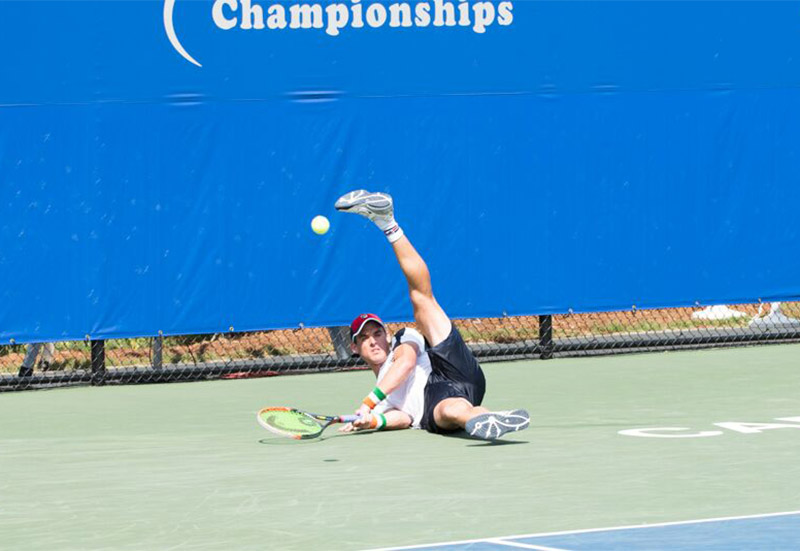 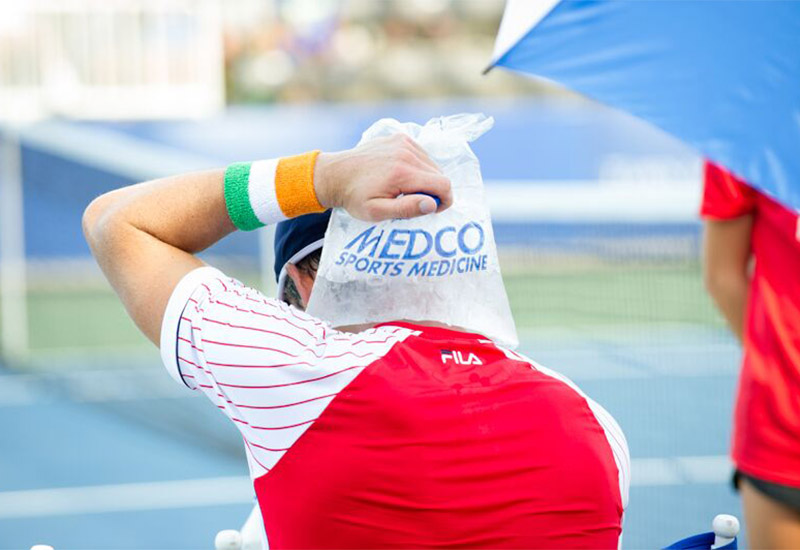 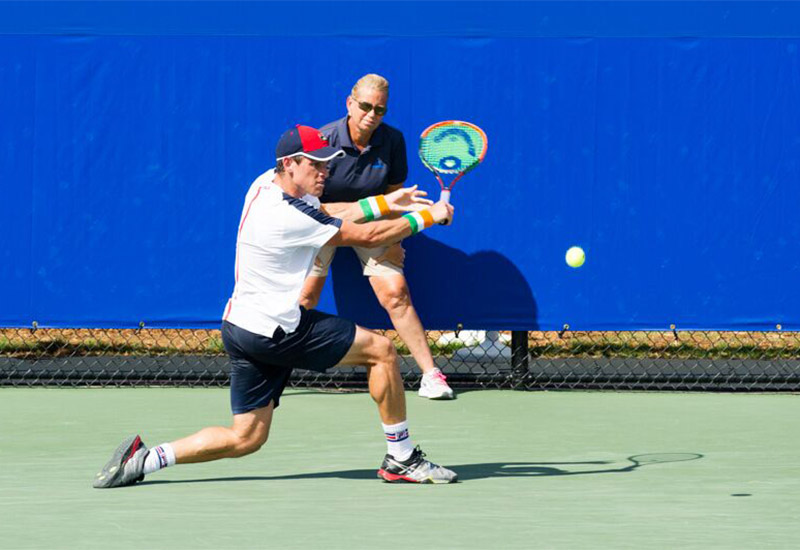 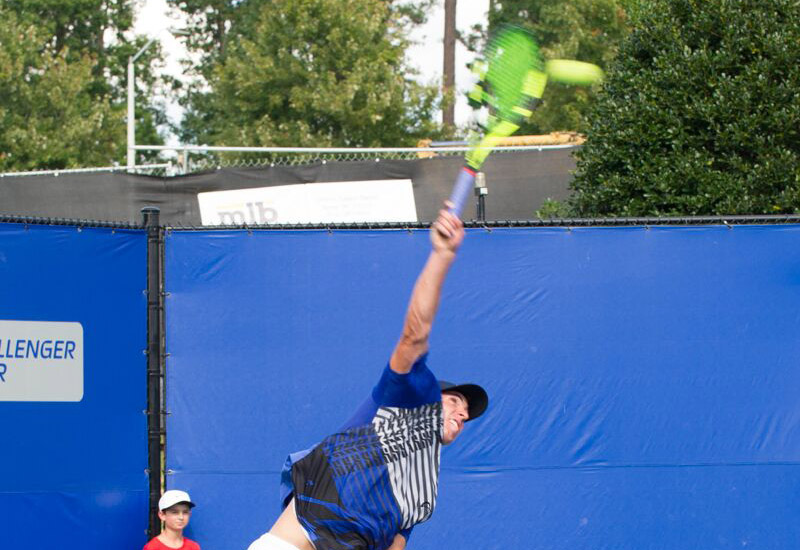 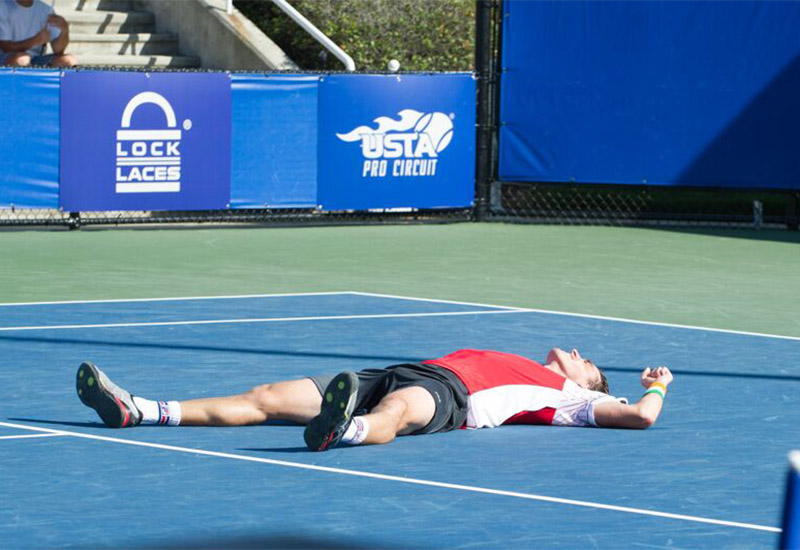 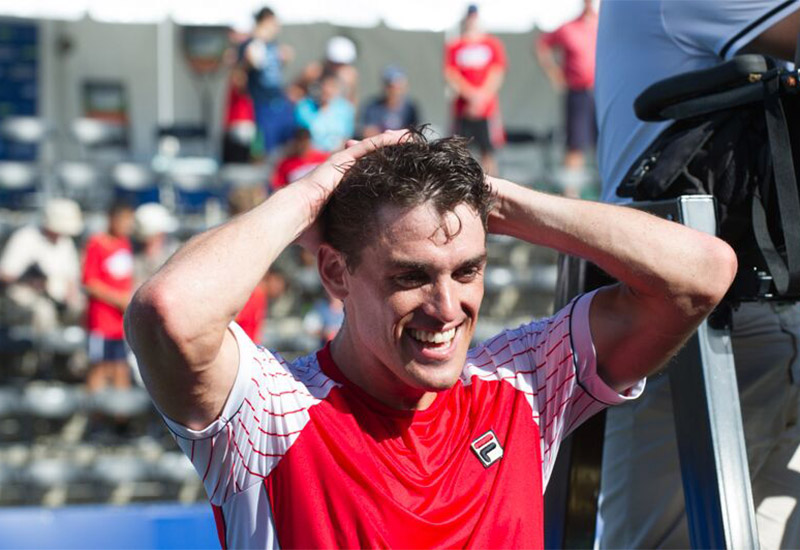 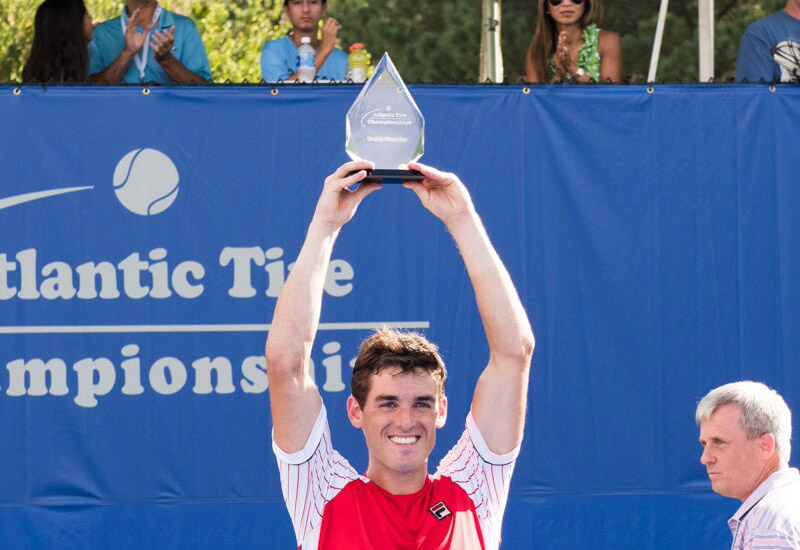 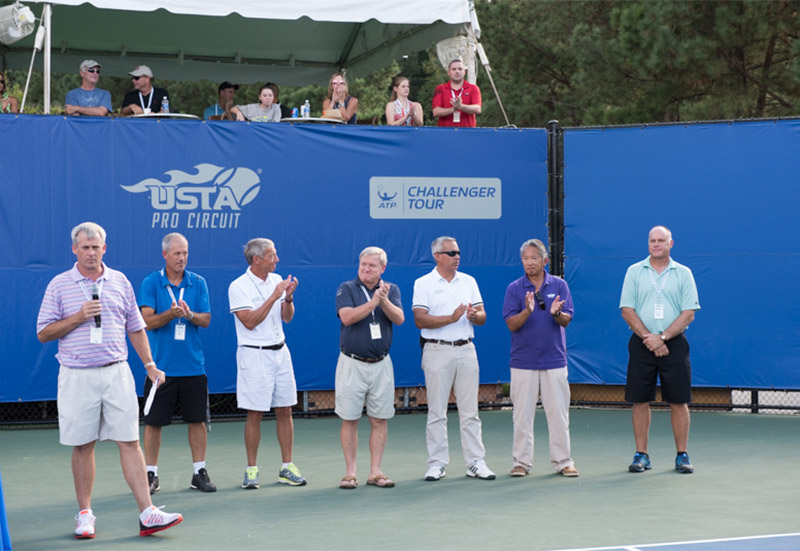 Don’s Blog: HB2 and the NCAA and ACC