Cary, NC – Few food competitions get more heated than chili cook-offs. An upcoming Cary chili contest pits area chefs against one another, all to benefit local firefighters in the struggle against skin cancers. 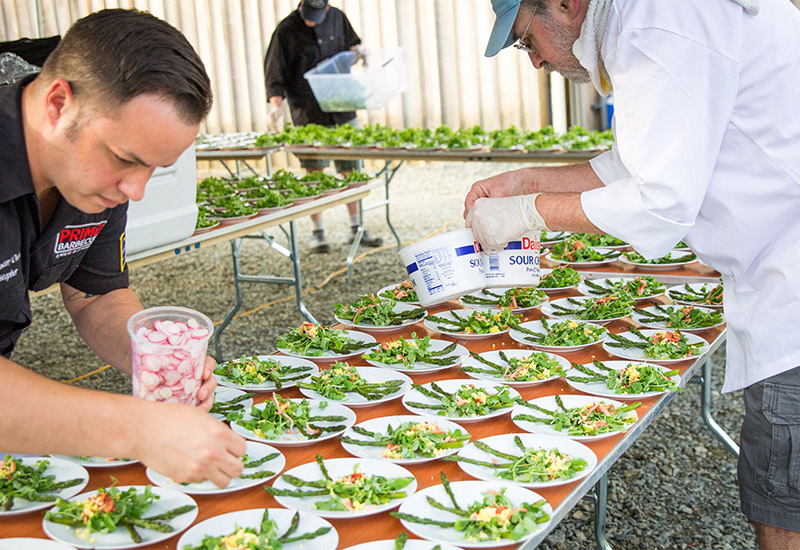 Fire In The Hole

The Polka Dot Mama Melanoma Foundation (PDMMF) has long been raising awareness for skin cancers and has organized events such as black tie formal galas. But the idea for this chili contest started when a Cary firefighter reached out to the PDMMF after their efforts led him to get checked out for skin cancer. His doctor’s appointment revealed he had melanoma.

“When we read his letter, we talked about it and we wanted to do something about it,” said Tracy Callahan, founder and CEO of the PDMMF. “Firefighters and people who work outside have a higher risk of skin cancer.”

So Callahan set up the Fire In The Hole Chili Cook-Off to raise money for sunscreen dispensers at Cary’s firehouses. The PDMMF already has a campaign to put dispensers at community pools in Cary.

“Most firefighters are men in their 20s to 40s so they probably don’t bring their own sunscreen to work,” Callahan said.

The chili cook-off, which will be at Fortnight Brewing on Saturday, September 24, 2016, will pit five area chefs against one another to see who can cook the best chili in a variety of categories. The chefs are

Callahan said they picked chili because it’s a food associated with firefighters and they will be the judges for the bowls prepared by the contestants.

“These chefs are all friends but they take it as a challenge to see who can beat whom,” she said. “This is not just your mom’s chili on the stove. And it’s less about the prize and more about status.” 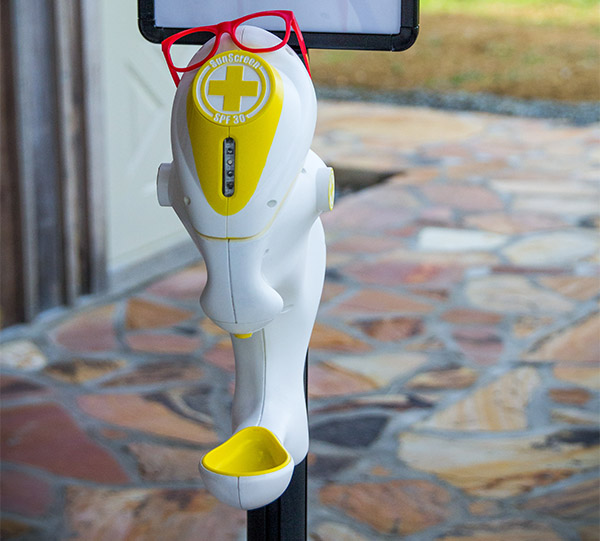 While the Fire In The Hole contest will be raising money for the sunscreen dispensers, the event also aims to raise awareness about all skin cancers. Callahan herself is a three-time melanoma survivor and said the disease is not one people think a lot about.

“People think it’s not for young people but it’s the second most common form of cancer in women aged 15-29. One in five people will develop some form of skin cancer,” she said. “People think it’s only for caucasians and people with red hair but Bob Marley died of melanoma.”

Skin cancer is the fastest growing form of cancer in the country and Callahan said people do not realize that cancer can spread to areas that are not exposed, like what happened with former President Jimmy Carter.

“We don’t think about it in Winter or in the afternoon,” she said.

The PDMMF is launching a new campaign to inform people about the misconceptions about skin cancer and who it can affect.

Fire In The Hole Chili Cook-Off 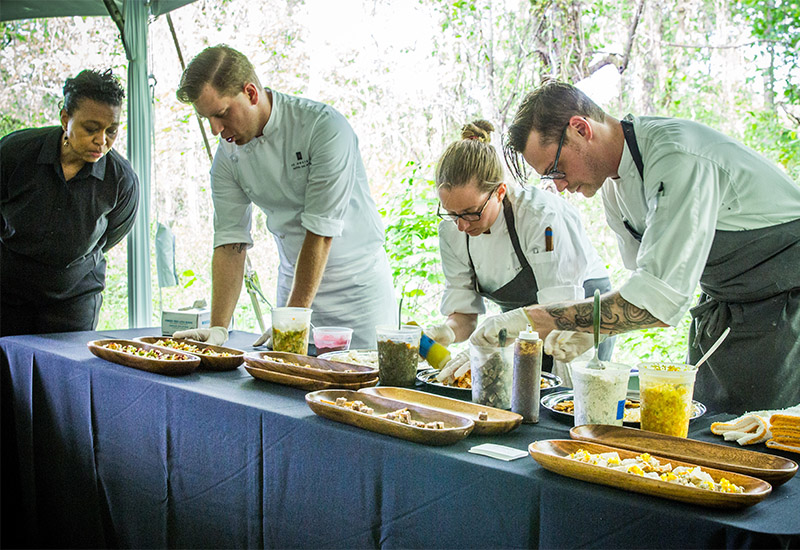 Story by Michael Papich. Photos by Stacey Sprenz Photography. Coverage on CaryCitizen is sponsored in part by Thai Spices & Sushi in Cary.