Cary, NC – With Halloween coming, the Cary Theater will be playing many classic horror movies as well as some other lighter films and documentaries. Check out the October line-up at the Cary Theater.

All October long, the Cary Theater will be playing the major horror movies of all time, from classics that may seem quaint today to grizzly films that still raise goosebumps.

Shaun of the Dead – Saturday, October 22, 2016 at 7 PM (includes a discussion with Dr. Lorraine Cramer of UNC-Chapel Hill about the scientific basis for zombies)

As part of the Halloween horror selection at the Cary Theater in October, on Thursday, October 27, 2016 there will be three films shown that were part of the Miami International Science Fiction Film Festival. 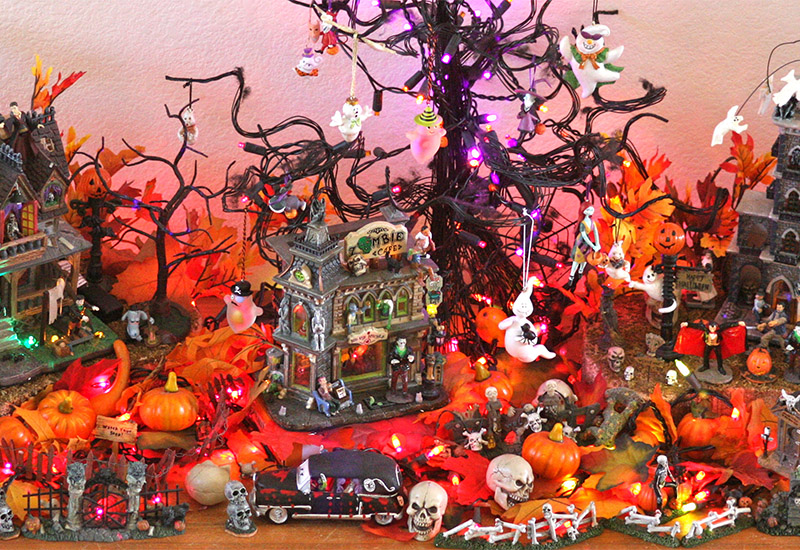 October isn’t all ghosts and goblins at the Cary Theater. There will be documentaries playing as well.

To occupy kids’ time building up to trick-or-treating, take them to see these movies. All but the October 29 show are “Film Day – Fun Day ” where children are allowed to talk and move around the theater during the movie.

Sometimes movies don’t fit into a neat category that makes for a sharp-looking article. Here are all the other movies playing at the Cary Theater this month.

Theater Café, a discussion of theater with fans and pros – Tuesday, October 4, 2016 at 7 PM

Money Matters: What Is A Health Care Proxy?