Cary, NC – As technology becomes a greater part of our lives, more people are learning coding and at younger ages. A new school is opening in Cary to teach coding, programming and other technology courses to prepare students for the future. 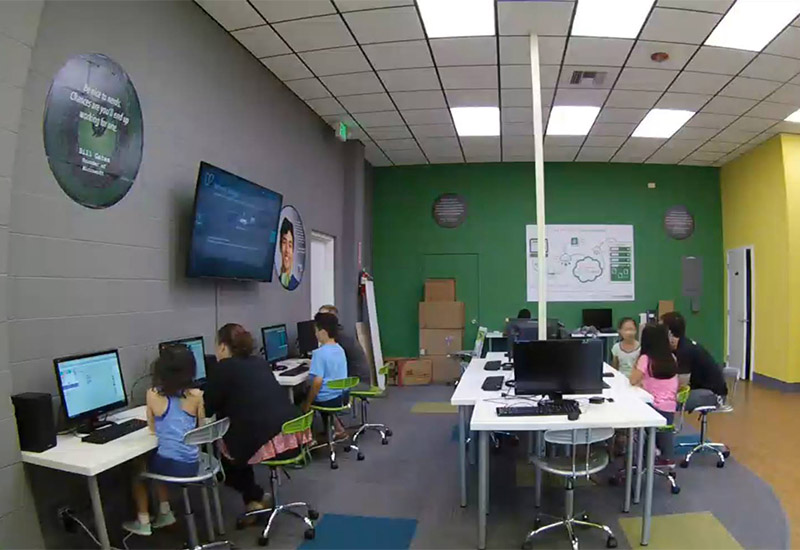 Skills of the Future

The Coder School is a series of schools located mostly in California’s Bay Area but starting Sunday, October 16, 2016, Cary will have its own Coder School on Davis Grove Circle. The school offers a variety of class types because, according to the Coder School in Cary’s co-owner Mehul Shah, it offers more personalized learning.

“It’s project-based so we have them build a project around their interests, pair them with a student with a similar idea and assign a coach,” Shah said. “Then we have them pick technology that’s at their level and they build their project while teaching them the basics and concepts.”

This way, by having students learn concepts such as looping as well as different modules and functions while working on the project, it all comes in at the same time.

“It allows the school to really teach concepts one-on-one,” Shah said. “Kids don’t like a school environment and you need to create  an environment where they’re excited to come in.”

Aside from this “Code Coaching” class set-up, there is also a “Code Class” for newcomers, a “Code Camp” for kids to interested in the classes and a more in-dept “App Team” that also teaches how to market projects the students create.

“You made this but how do you make it presentable?” Shah said.

With Cary as one of the few Coder Schools outside of the Bay Area – the other one is in Bellevue, Washington – Shah said the school is a good fit for the area.

“Cary is big and our biggest business is SAS. We also have MetLife, Cisco, IBM and more. We have enough talent pooled here with  the parents and they’d like their kids to be able to learn technology too,” he said. “And a lot of schools in Cary and Wake County are trying to bring technology and coding into the schools and exposing students to different studies.” 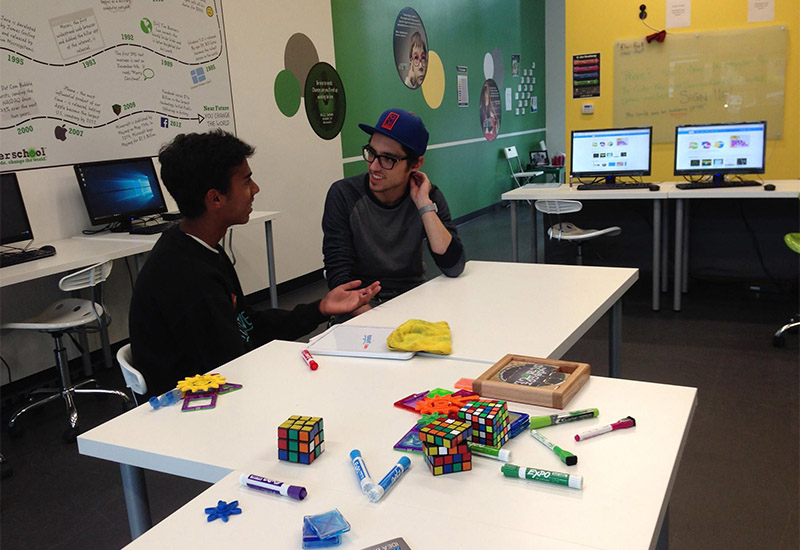 On top of teaching coding, Shah said the Coder School teaches students a way of thinking that can help them in life. That includes developing critical thinking and logical reasoning for tackling the problems that arise while creating a program.

“With our students, they see what they want to build and then move backward to figure out how to do it,” he said. “It’s more creative and abstract.”

Shah said many successful companies have worked with this model.

“They identify a problem or identify a service and then figure how to get there,” he said.

Additionally, Shah said learning how to code is a useful skill for any profession.

“If you are a doctor and you know how to code, you can make a new database to figure out billing or to sort patients by their condition,” he said. “You could take this into any profession.”

At the Sunday, October 16, 2016 ribbon-cutting, the Cary Chamber of Commerce will be out at the Coder School on 201 Davis Grove Circle, as well as the Coder School’s owners and creators, Hansel Lynn and Wayne Teng.

Also, Saturday, October 15, 2016, there will be a Congressional App Challenge where students either with a background in programming or with an interest in programming can work to create apps for a prize. 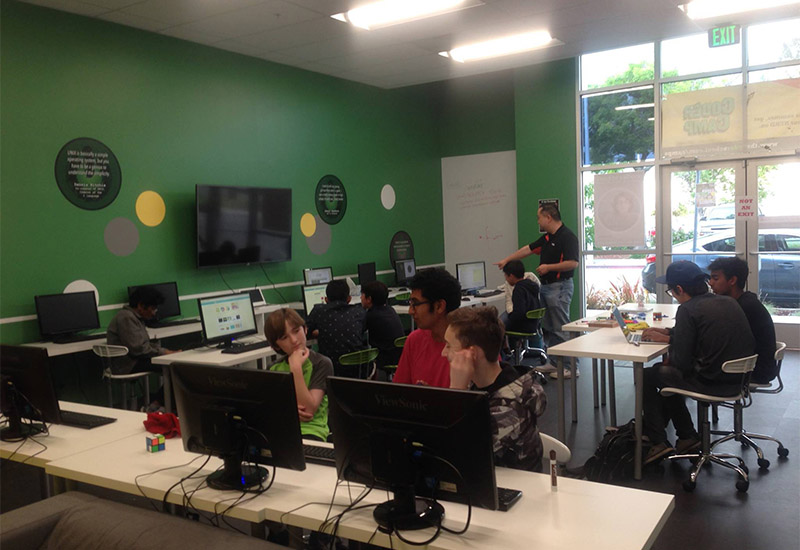