Cary, NC – With Breast Cancer Awareness Month bringing more attention to the disease, Waltonwood Cary Parkway is getting involved with a highly visual event to raise money and recognize not only victims of breast cancer but survivors as well. 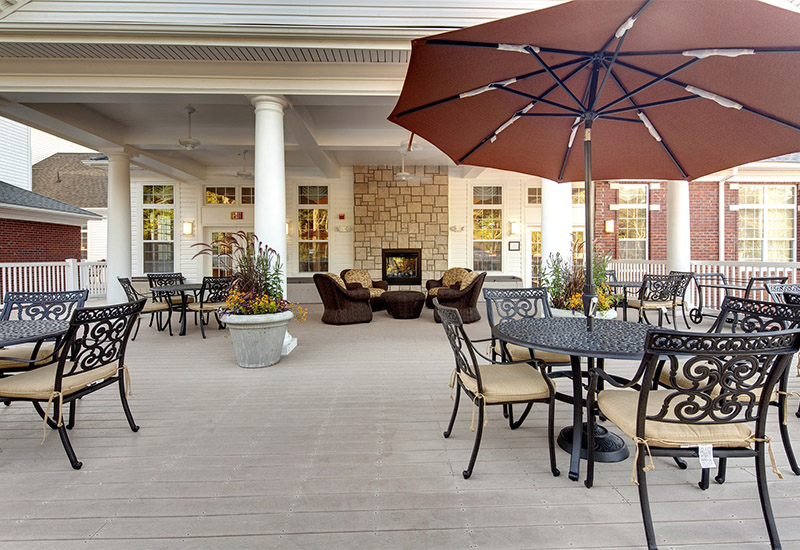 For Waltonwood’s fundraiser, the senior living community will have paper lanterns for sale on Friday, October 21, 2016 with all the proceeds going to the Kay Yow Cancer Fund. Then, at 5:30 PM that Friday night, the lanterns will be launched off of the back terrace of Waltonwood.

“It’s a memorial to those who passed from breast cancer as well as those who survived,” said Gail Honeycutt, Waltonwood Cary Parkway’s leasing consultant and the event’s organizer.

As part of the fundraiser, Honeycutt said she wanted to bring attention to the people who have been able to get past the disease to give inspiration to others who may contract breast cancer.

“There are a lot of people who are survivors,” Honeycutt said. “It’s not a death sentence.”

When Waltonwood first held the event last year, they used balloons to send the lanterns off but Honeycutt said that wasn’t very environmentally friendly so they will use a different method to launch the paper lanterns, which will be available for purchase from 3 to 5 PM the day of the event.

As for the choice of lanterns, Honeycutt said she has seen family members use them to remember dead relatives and found it beautiful.

“It’s a very emotional thing to stand in silence as you see the lanterns float away,” she said. 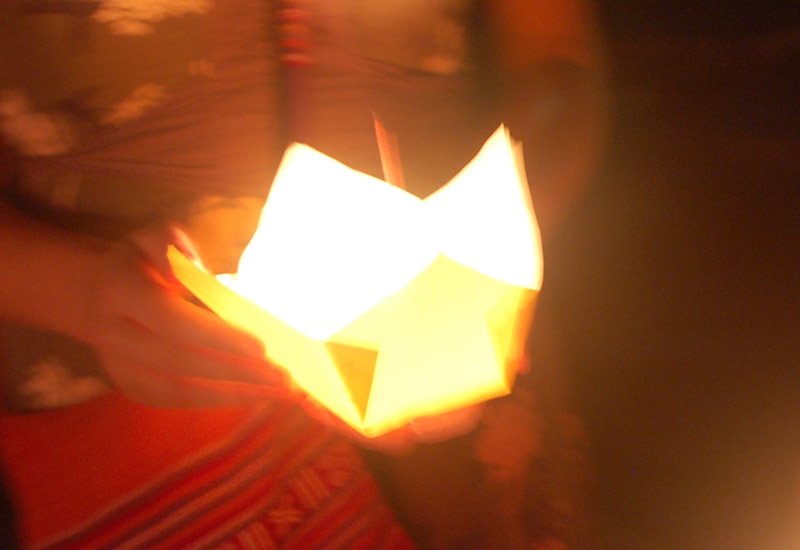 In addition to the lantern launch, Waltonwood Cary Parkway will also have a bake sale to benefit the Kay Yow Cancer Fund. On Wednesday, October 19, 2016 at 3 PM, residents at the senior living community will be selling their baked goods and Honeycutt said the residents have been excited for the sale.

“They’re always looking for a way to contribute,” she said. “People perceive seniors as not as active but they wave a lot they want to do and can do.”

Honeycutt said many of the residents also know people who are victims of breast cancer or had the disease themselves and many bring a long background of baking as well.

“They bring a lot of history,” she said.

For the fundraiser, Honeycutt also brings her own personal experiences as a 13-year breast cancer survivor.

“When I was given the news, I folded for about 15 minutes but then I decided to lace up my boots and get through it,” she said. “My nature and my belief told me, no, I am not going to stop.”

Now, Honeycutt said she has been changed and has an insight and compassion that better equips her to put together a breast cancer fundraiser.

“When someone tells me they’re a breast cancer survivor, I truly understand,” she said. “I have a kindredship with them.” 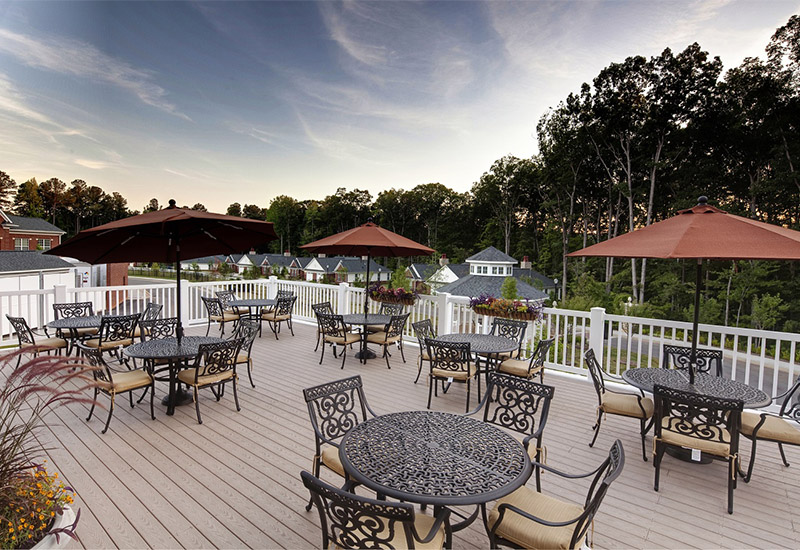