Cary, NC – It’s one thing to tell your friends and family out of town that Cary has the best parks and facilities. It’s another to be able to point to the gold medal Cary got for the best Parks and Recreation department in the United States. And now, that’s exactly what you can do. 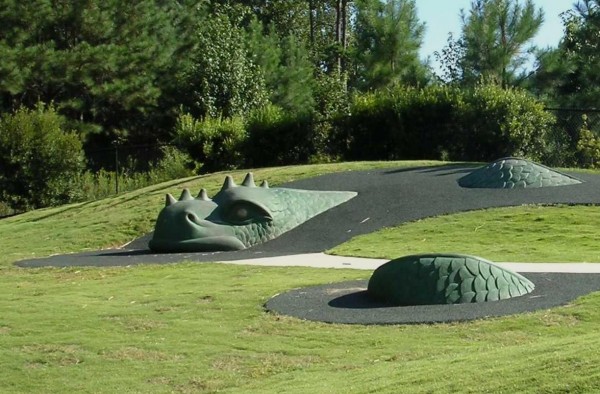 At a conference on Thursday, October 6, 2016, Cary won the National Gold Medal Grand Plaque Award for Excellence in Park and Recreation Management in our town’s size range. Doug McRainey, Cary’s director of Parks, Recreation and Cultural Resources, said Cary won due to its comprehensiveness when it comes to parks.

“It’s the extensiveness of our programs, our well-designed facilities and our many unique features,” McRainey said, pointing to the Hemlock Bluffs Nature Preserve, Koka Booth Amphitheater and Cary’s many sports facilities as examples of diverse and unique parts of the town.

In addition, Cary has 35 parks and 82 miles of greenway.

“One thing people universally praise about Cary is the quality of our parks,” McRainey said.

McRainey said the quality of the Parks department is a reflection of one of Cary’s top priorities.

“Cary and its citizens embrace quality of life,” he said. “And the town makes an investment in that system.”

With the Gold Medal award, McRainey said it is not just an affirmation for his department but for Public Works and the entire town.

“When people talk about how much they love the parks, they’re talking about how well maintained they are,” he said. “I split this award 50/50 with the town staff that make Cary great.” 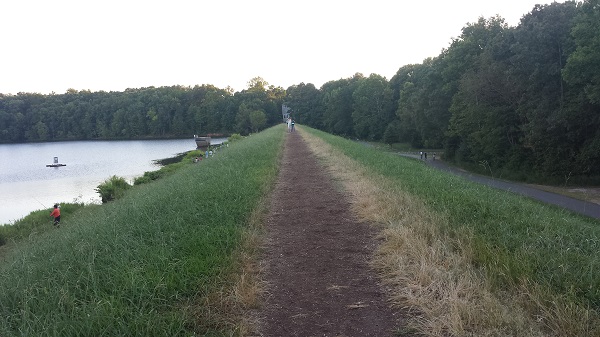 How to Present Cary

At the conference, Cary was a finalist with three other towns around the country in the 150,001 to 400,000 population range: Arlington, Texas; Grand Prairie, Texas; and Beaverton, Oregon. As part of their presentation for the award, not only did Cary have to put together a portfolio of its parks and facilities but the town also highlighted what is best here in a video.

“We sat down as a group and pulled out highlights about Cary,” McRainey said. “It had to be a punch because it had to be short but it needed the important parts.

McRainey said the first time he watched the video, he got a lump in his throat.

Now that Cary’s Parks department has the award, they are not slowing down. McRainey said the town is working on expanding the greenway system so all parks and greenways can eventually be connected.

“A greenway is just a linear park,” he said. “Anywhere you walk out your door, you’ll have access to a park or greenway. You’ll feel like when you walk, you are in nature.” 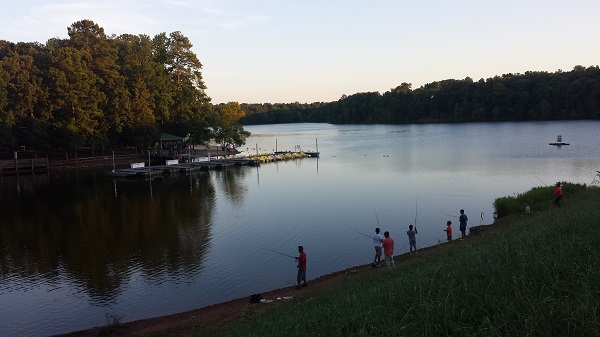 Story by Michael Papich. Photos by Lindsey Chester and Jessica Patrick. Coverage on CaryCitizen is sponsored in part by Thai Spices & Sushi in Cary.