Cary, NC – With Cary’s proximity to Research Triangle Park, many high-tech jobs and businesses come to the local community. And now, a new facility is opening in Cary for 3D printing and other 21st Century manufacturing services, with hundreds of jobs planned to come with it.

Proto Labs, based in Minnesota, opened a 77,000 square foot 3D printing facility in Cary on Pleasant Grove Church Road in early October, making it one of the largest 3D printing facilities in the world. Proto Labs CEO Vicki Holt said Cary was the site for the new plant because of its existing experts.

“We got into the 3D Printing business by acquiring FineLine, which was based in Raleigh, and we didn’t want to lose the talented employees in that area,” Holt said. “We wanted to find something that would accommodate those people who were already living here.”

But Holt said they also wanted to build in the Cary area because of the nearby resources.

“There’s a lot of support from the community and the nearby universities are great,” Holt said, specifically mentioning the 3D printing programs and facilities at NC State.

Currently, the 3D printing facilities in Cary has 150 employees and 70 printing machines. But Holt said when they reach full capacity in five years, those numbers will grow to 320 employees and 140 to 150 machines.

“We will be able to bring a lot of value to the community,” she said. 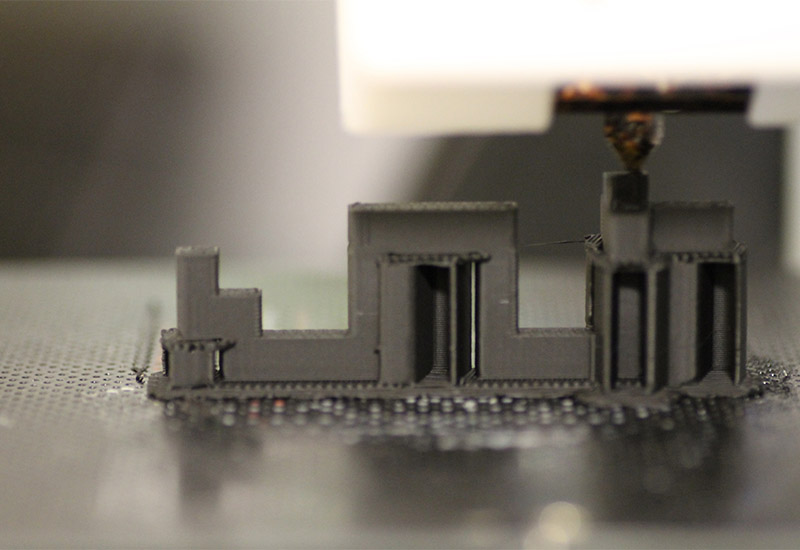 3D Printing is a process where a 3D object that would otherwise be difficult and time-consuming for crafters to make can be “printed” using plastics and other materials to not only create complex and delicate objects but can do so on a wide-spread scale. For example, at Proto Labs, they can print out parts that can be as thin as .05 millimeters.

And at Proto Labs, these parts are made for customers who order them, often for engineering purposes.

“It’s a good compliment to our other services,” Holt said.

Proto Labs also provides Computer Numerical Control Machining and Injection Molding. Holt said all of these engineering services are becoming increasingly digital so they can help manufacturers and engineers not only make their designs wide-spread but also personalized.

“More and more engineers are learning how to use 3D printing because it allows for flexibility,” she said. “When you’re printing something, you have more design creativity.”

The 3D printing facility is located at 3700 Pleasant Grove Church Rd. in Cary. 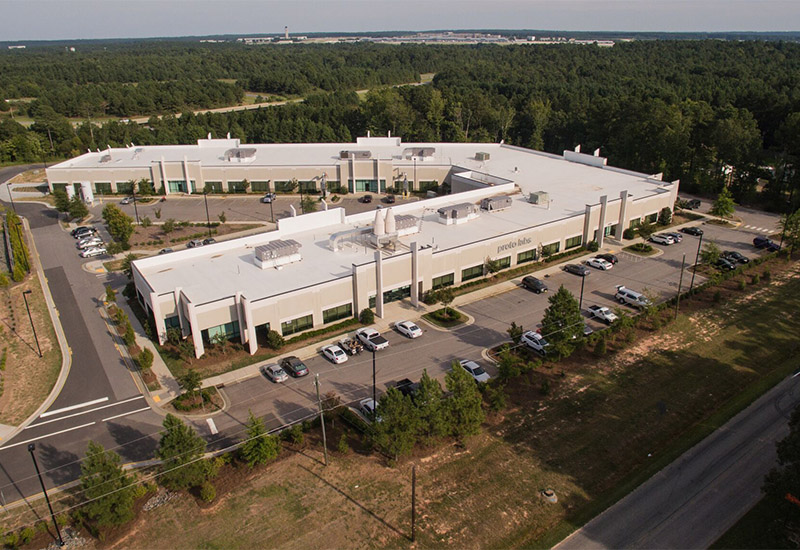