Morrisville, NC – The local area will be getting a taste of Chicago as Potbelly Sandwich Shop plans several openings in the Triangle area, including a Morrisville location in early 2017. 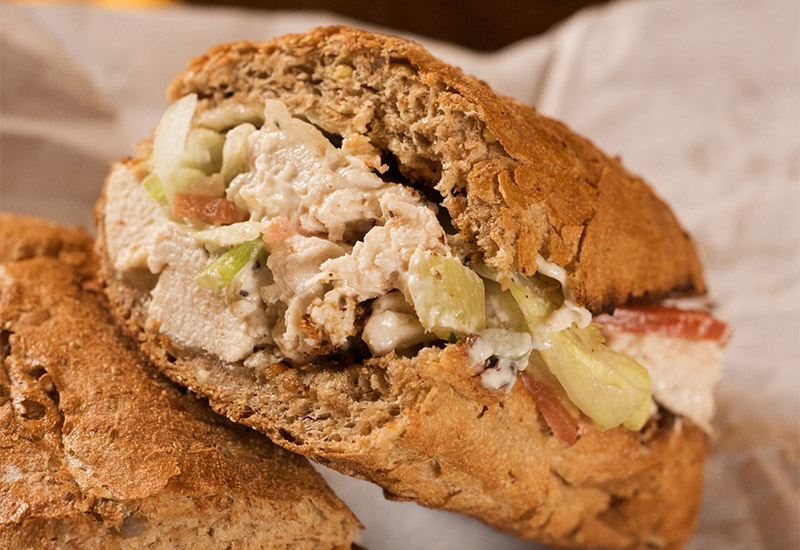 Morrisville will be getting its first Potbelly Sandwich Shop on Chapel Hill Road as the Chicago sandwich store comes to the area, with three more openings planned in Raleigh, Durham and Chapel Hill. Tulshi Bhakar, the owner of the Triangle locations, said Potbelly has been looking for new locations to expand nationwide.

“This is a very diversified and vibrant area,” Bhakar said. “We’ve been visiting for five to six years and have always been impressed.”

Bhakar said the menu at Potbelly offers a lot of variety, with many kinds of sandwiches as well as healthy options including their “skinny” sandwiches and smoothies.

Bhakar said he has a lot of experience in food, traveling around the country to try different dishes and restaurants.

“Once you travel for 10-15 years, you have eaten everything and everywhere,” Bhakar said.

And at the end of that travel and his partnership with Potbelly, Bhakar said everyone who has eaten there ends up being passionate about the restaurant.

“Once we started the process, everyone we have met were not surprised we wanted to bring Potbelly here,” he said. “It’s going to  bring a lot of people together.” 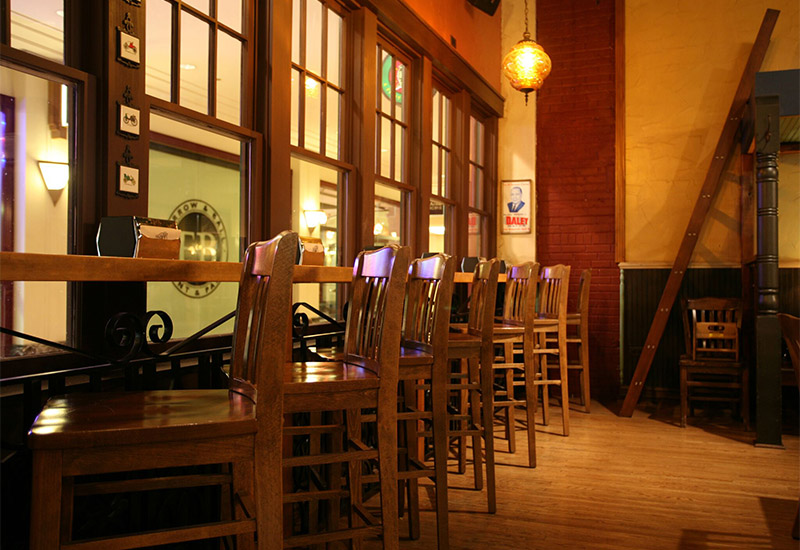 In North Carolina, Potbelly already have one Sandwich Shop location in Greensboro with plans for one to open in Charlotte by the end of the year. The plan is for the Potbelly in Morrisville is to open either in the last week of January or the first week of February.  And Bhakar said when people come in, they will feel like they are in a business that is part of the neighborhood.

“It looks like a very local shop,” he said. ‘It’s not a cookie-cutter franchise.”

Bhakar added that many of the decorations will reflect the community and cultures around the shop.

Also part of the Morrisville Potbelly, Bhakar said, will be its destination for local musicians and music fans.

“We’re going to bring in bands at the best traffic times, including high school students who want to play and local bands that everyone loves,” he said.

Potbelly Sandwich Shop will be open at 9662 Chapel Hill Rd., Suite 100 in Morrisville. 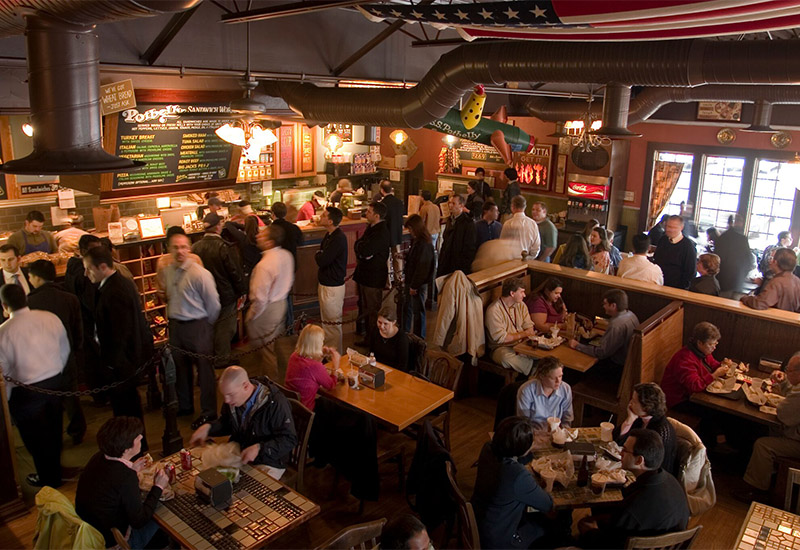