Cary, NC – As Wake County’s population gets older, the need for medical care increases. To meet this demand, Cary’s Transitions LifeCare recently took up the first steps to construct two new wings for its hospice patients. 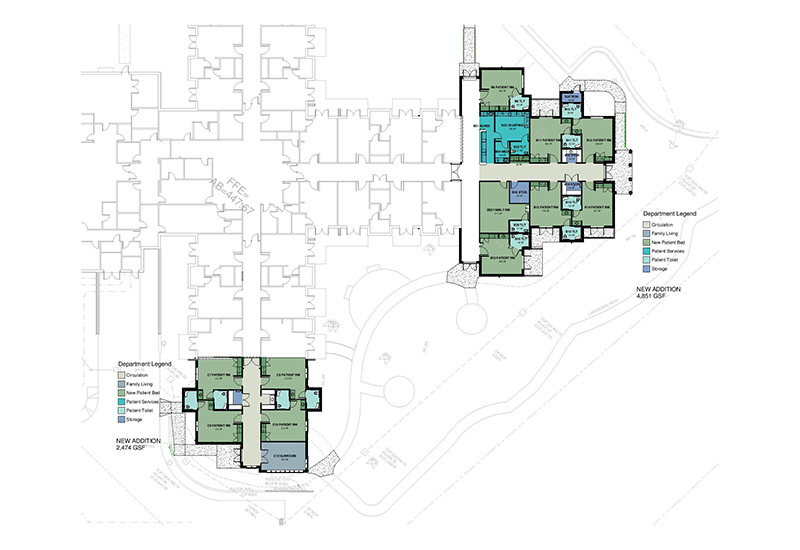 Transitions LifeCare, which started as Hospice of Wake County in 1979, had its current campus built five years ago but recently completed a $6 million campaign that, among other things, will add two new wings with 10 more rooms for an additional 7,400 square feet. This will give them 24 general inpatient rooms and six residential rooms.

“Total, we will be able to serve around 500 more hospice patients per year,” said Darcy Dye Bowers, public relations manager for Transitions LifeCare.

Not all of the patients Transitions LifeCare treats are at their Cary location on Hospice Circle off of Trinity Road, with some in private homes, assisted living facilities, nursing homes, hospitals, etc. Patients only go to the Cary campus if the need is appropriate.

“When we built this, we knew the day would come when we had to expand,” Bowers said. “Our landscaping isn’t fancy for that reason since it would be a waste to have to rip it all up to build.”

With the new rooms, Bowers said they will have medical equipment that was not available or possible five years ago when the other 20 rooms were built.

“Now we will be better equipped to handle acute conditions and special needs,” she said. 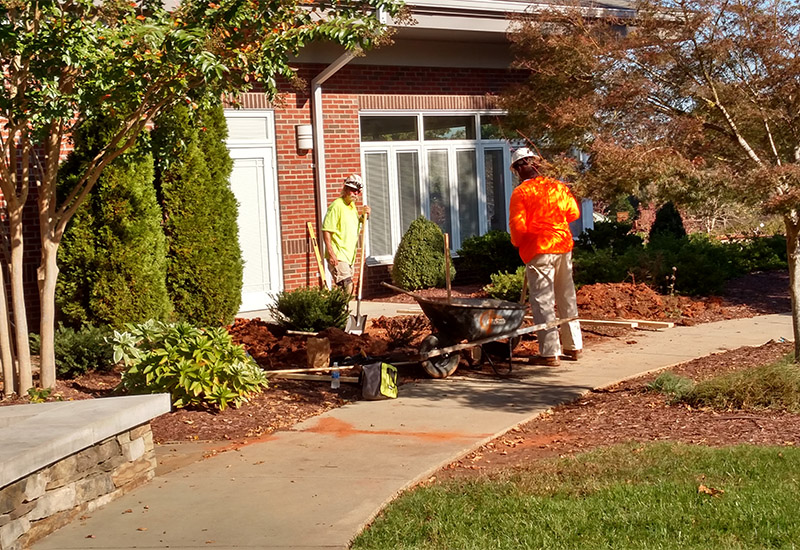 The beginnings of construction at Transitions LifeCare.

Transitions LifeCare’s new facilities comes from a need to meet the changing demographics of the area. According to the U.S. Census, 15.1 percent of North Carolinians were over the age of 65 in 2015, compared to 12.9 percent in 2010.

This shift is larger in the local area, as a report by the Town of Cary showed the the percentage of Cary residents over the age of 65 was 10.1 percent in 2011 compared to 5.4 percent in 2000.

Bowers said Transitions LifeCare does not currently have plans for any new facilities intended for elderly patients outside of the expansion but are growing the amount of services they offer.

These include a palliative care division for pain and anxiety related to chronic illness and a kids division for children with life-limiting illnesses.

“Families usually come in before the patient to get acclimated to the space,” she said.

Bowers said there are many misconceptions about what Transitions LifeCare is and what patients it caters to.

“It’s not just for the very wealthy or the very poor,” she said. “It’s for the community. That’s our biggest point.” 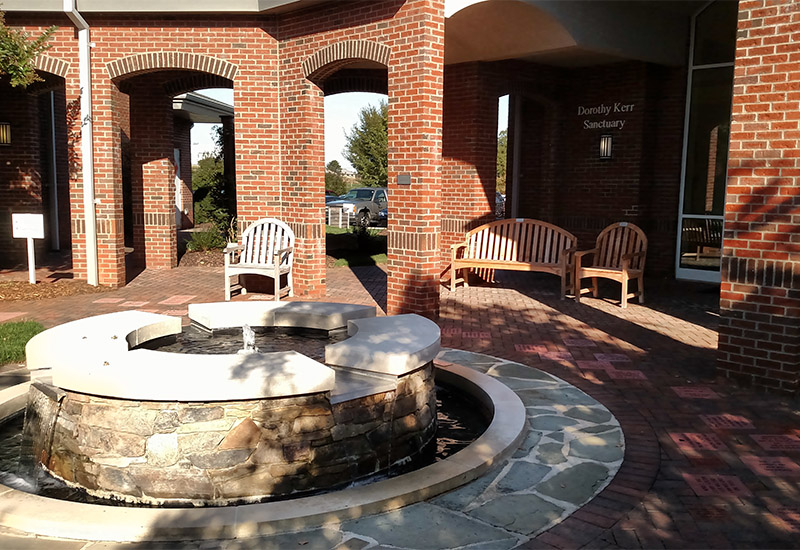