Cary, NC – Our town is home to many creative minds, from entrepreneurs to artists. Among those artists is filmmaker Karim Shyllon, who used the stories of friends and family to put together a new movie, shot mostly in Cary using local talents. 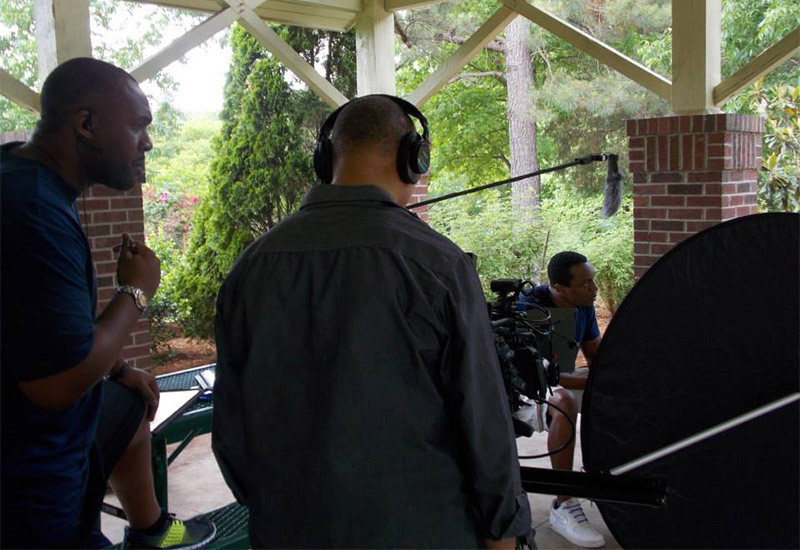 Shyllon is as connected to Cary as one can be. He was born and raised here, played on Cary High School’s basketball team and now has created a feature film that is shot entirely in the Triangle area, mostly in Cary, with several other Cary natives rounding out the cast in front of and behind the camera.

The movie, “Malicious Intent II,” is a continuation of a short film Shyllon made in 2009 and he said it largely comes from autobiographical experiences, whether those are his personally or those of his friends and family.

“It was a story that came from wanting to put a positive spin on a negative event,” Shyllon said.

In the film, set six years after Shyllon’s short film where an attorney is murdered and the culprits escape, the attorney’s daughter is trying to put together her life while tussling with an illegitimate brother who now wants a piece of his father’s wealth, all while the two murderers attempt to hide their identity and get away with the crime.

For Shyllon, who is writer, director and producer for “Malicious Intent II,” this story was his way of working through personal events.

“An older man hurt people in my community. Instead of doing something unhealthy with those negative feelings, I wanted to create something out of it,” Shyllon said. “Hopefully it entertains but it’s also a way to put things behind me.”

As the plot synopsis suggests, there is a persistent theme of suspicion, paranoia and backstabbing that runs through “Malicious Intent II” and Shyllon took this from a variety of sources.

“It comes from stories of friends of mine. I know of people who were raised in good families but they went the other way,” he said. “I thought about how someone who committed a murder would always have to be looking over their shoulder.” 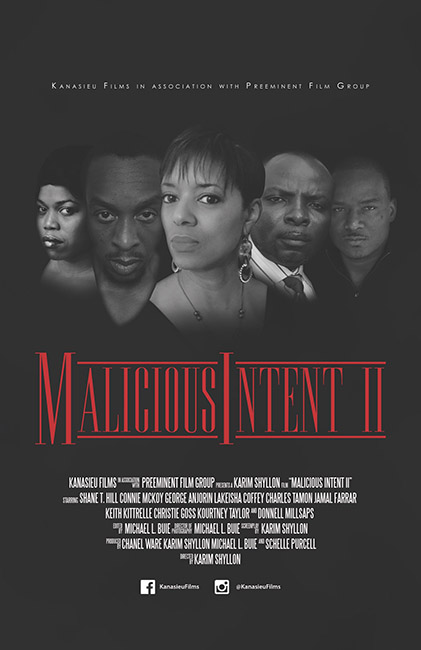 Not only is Shyllon a Cary native but many of the film’s cast and crew are from Cary as well, including the star and the musician behind the film’s music.

“It means a lot to me to shoot here in the Triangle,” he said. “I wanted to make as much of it in RTP as I could.”

Among some of the Cary locations filmgoers may recognize are Rudino’s Pizza and Grinders on High House Road and Shyllon’s father’s law office on the corner of Kildaire Farm Road and Cary Parkway.

“We also used a lot of residences of friends and family around the Triangle, in Cary and also places like Holly Springs and Raleigh,” he said.

Shyllon has worked on two other feature films and said he thinks film in and around Cary is growing.

“For those of us who know this is what we want to do, there’s a real community,” he said.

Not only are there many actors in Cary, Shyllon said people who work on every step of production are in the area and want to help out others who are trying to get into filmmaking.

“It makes me happy that people behind the scenes are open and are happy to share resources and experiences,” he said.

“Malicious Intent II” premiers at the Cary Theater on Saturday, November 12, 2016 at 6 PM. 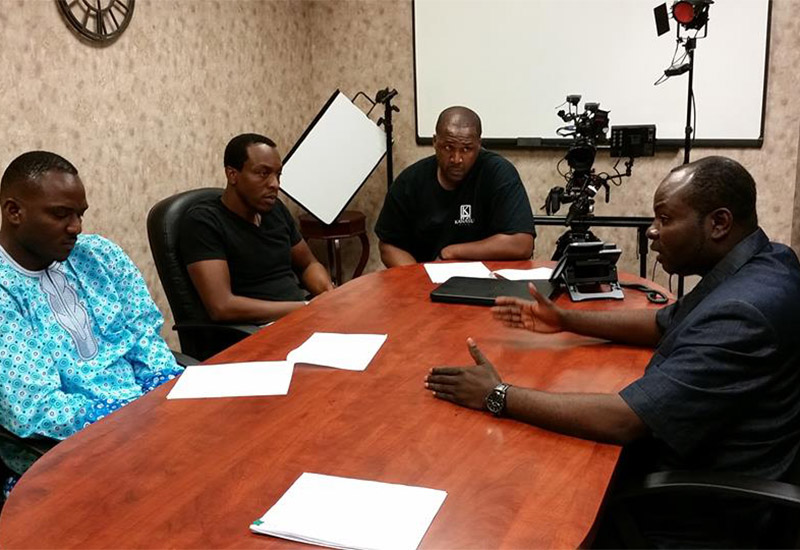 Wake Transit Funding Up for Vote
Scroll to top