Cary, NC – Simply Cakes is best known for their wedding cakes but they have impressed plenty of shoppers with their cupcakes. And word has spread because earlier this month they were named “Best Cupcakes in North Carolina” by The Daily Meal. 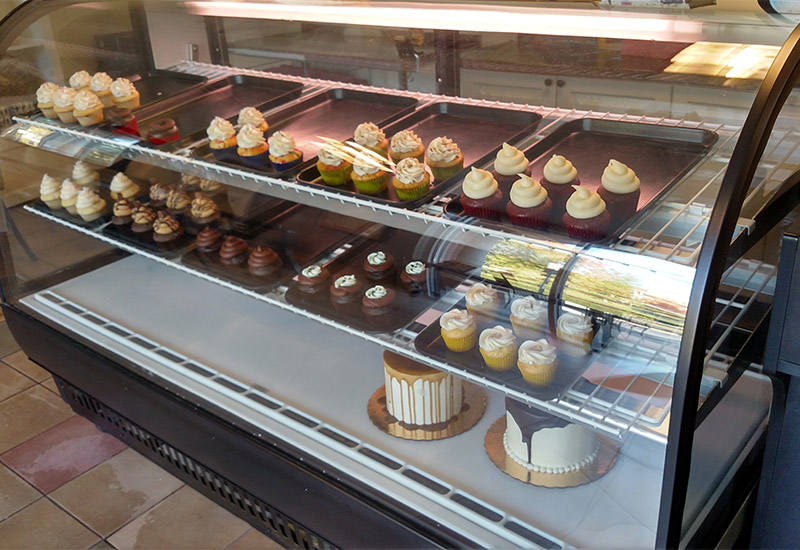 Best In The State

The Daily Meal, a nationwide food news website, named the best cupcakes in every state on Thursday, October 13, 2016 and you won’t have to travel all the way to the Hokulani Bake Shop in Hawaii to find one of those stores because it named Cary’s Simply Cakes as the best in North Carolina.

Owner Sabrina Leis was so excited and surprised by the decision that at first she said she thought it was a scam artist contacting her.

“It feels good to be recognized,” Leis said. “It’s a labor of love and a lot of hard work goes into this.”

Leis also attributed the success of Simply Cakes to her staff and called it a team effort.

And Leis said she and her team worked hard to put their own spin on their baking. She purchased the spot on Lake Pine Drive two and a half years ago and said it’s difficult when people are already familiar with something else but has worked to push their two more important elements: customer service and quality ingredients.

“If a cake is supposed to be strawberry, they should be able to close their eyes and taste strawberry, not just sugar,” Leis said. 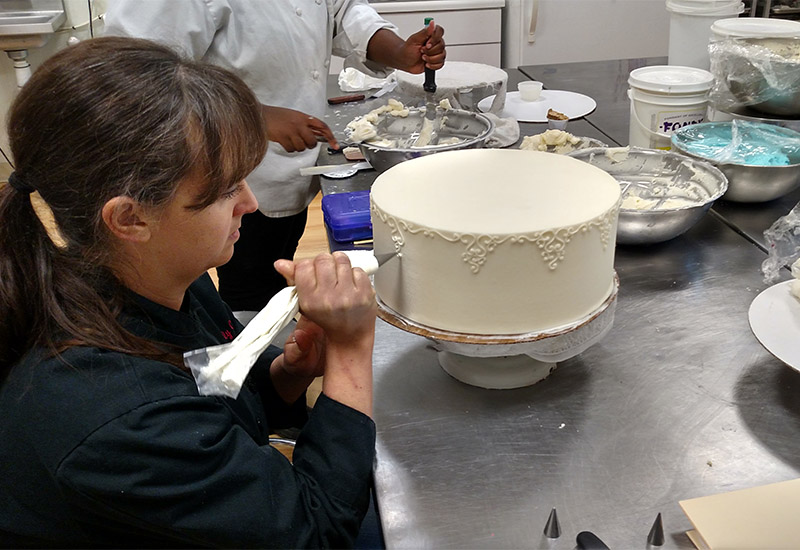 For their cupcakes to stand out, Leis said they try to have lots of different flavors, from your usual vanilla and chocolate up to apple caramel and mint chocolate. And she said they try and mix up the way a cupcake is designed too, including making filled cupcakes and taking inspirations from pies and cheesecakes.

“People like cheesecake so we put a chunk of cheesecake filling inside,” she said. “We like to take traditional desserts people know and incorporate them in new ways.” 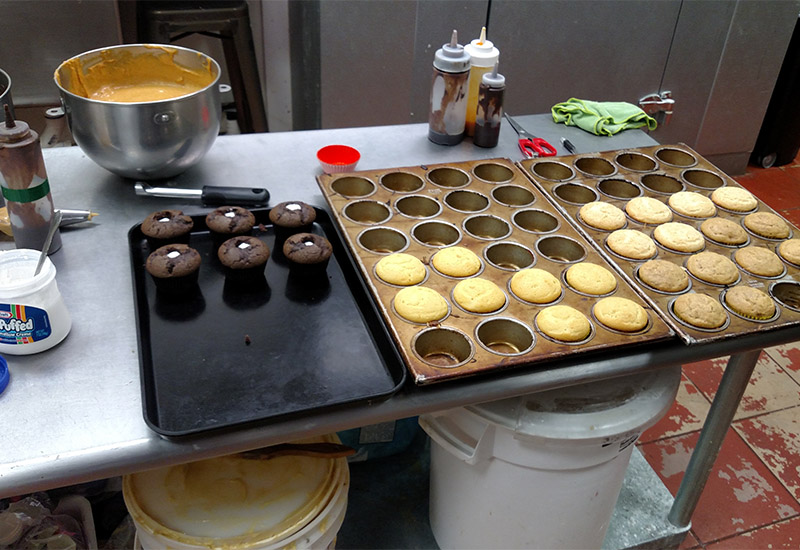 While Simply Cakes got the recent accolade for their cupcakes, Leis said what they are best known for is their wedding cakes and she said they take care to make sure their flavor is high-standard.

“Usually we hear that wedding cakes taste horrible but people say ours are great and there wasn’t any left over,” she said.

And if you’ve been to a big wedding, you know that one of the few things that gets more attention than the bride and groom is the cake itself. So for design, Leis said they meet with the bride and try to get to know their plans for the weddings and personal tastes while also letting them try different cake flavors.

“Most brides have a Pinterest board so we look at their page and understand their style,” she said. “And it ends up being a unique design.”

Leis said they have a similar process for party cakes, designing it based on the theme and number of planned guests.

Simply Cakes is located on 1881 Lake Pine Dr. in Cary. 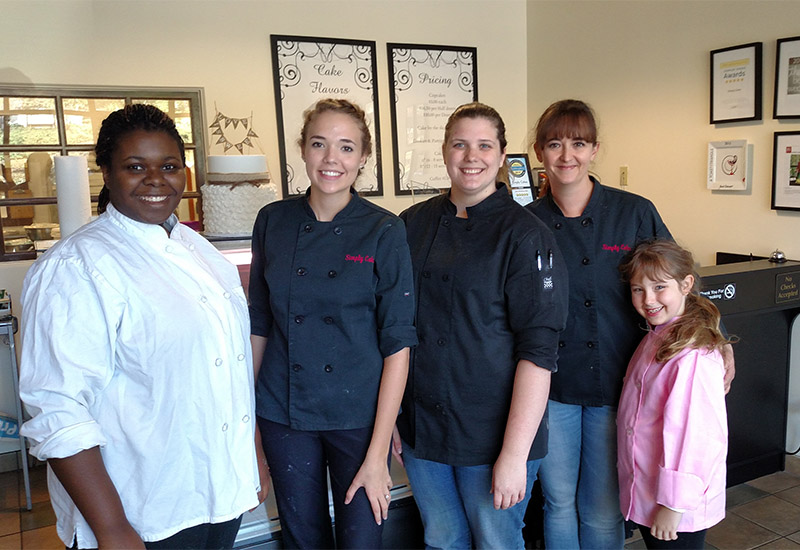