Cary, NC – With 20 years of history now to its name, Cary Academy is looking back on its time in the community while also planning for the future with their vision for education.

Note: The writer of this article also graduated from Cary Academy. 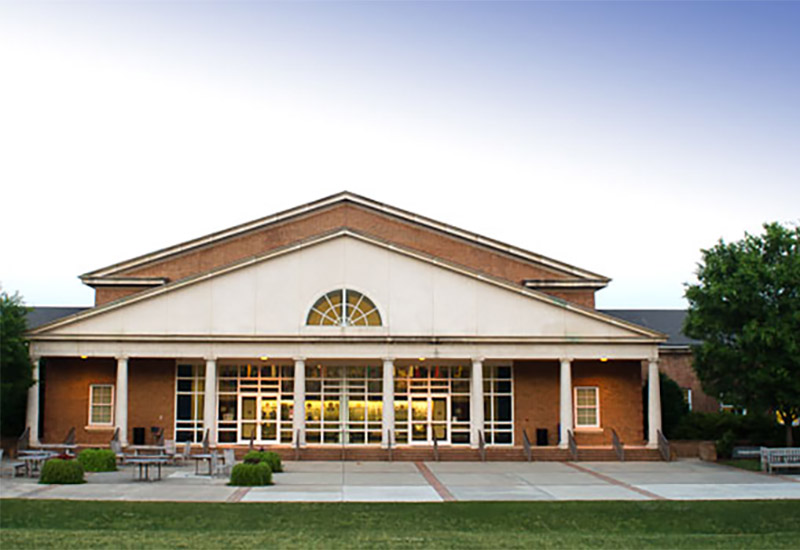 Started in 1996, Cary Academy has now been around for 20 years, located on North Harrison Avenue near the SAS campus. And Head of School Mike Ehrhardt said this milestone year has given the private school the opportunity to reflect on their accomplishments.

“We reflect on the deep sense of pride of how well Cary Academy has integrated into the community,” Ehrhardt said. “In 20 short years, we’ve made a relationship with the Triangle, with Cary and with colleges and universities from all over.”

Ehrhardt started as Head of School in 2013, becoming the second full-time head since Don Berger, who stepped down after the 2011-12 school year. To commemorate the event, Cary Academy has a few events planned. There was a larger ceremony at the beginning of this year, with a crane coming in to photograph the 20th class of students, faculty and staff.

Some new events the school is adding in the 20th year is a TEDx program, which is an independent form of the popular TED Talks. Their first TEDx Talk was Friday, November 4, 2016, with both students and alumni coming in to speak on the theme of “Ideas and Impact” and how they have shaped the outside world.

Another special event is this year’s Winter stage performances will be a musical revue of the past 20 years of musicals and plays at Cary Academy.

“And on the weekend, we’re bringing alumni back to perform with the current students,” Ehrhardt said.

Other groups around Cary Academy have also found ways to connect to the school’s long history. For example, at the latest joint performance of the school’s orchestra, concert band and jazz band, alumni were invited to play alongside current students and faculty.

Andrew Tie, who graduated in 2011, came back to play tenor saxophone in the band, having played for all seven years of middle and high school (or upper school, as Cary Academy refers to it) and enjoyed his time there.

“With such a small school and band, we often had guests play with us to fill out the instrumentation. When I heard about the alumni band opportunity, I was happy to come back and play,” Tie said. “First, I thought it would be fun to play saxophone again after not touching it for a year, and second, it was a great chance to reconnect with old friends and teachers.” 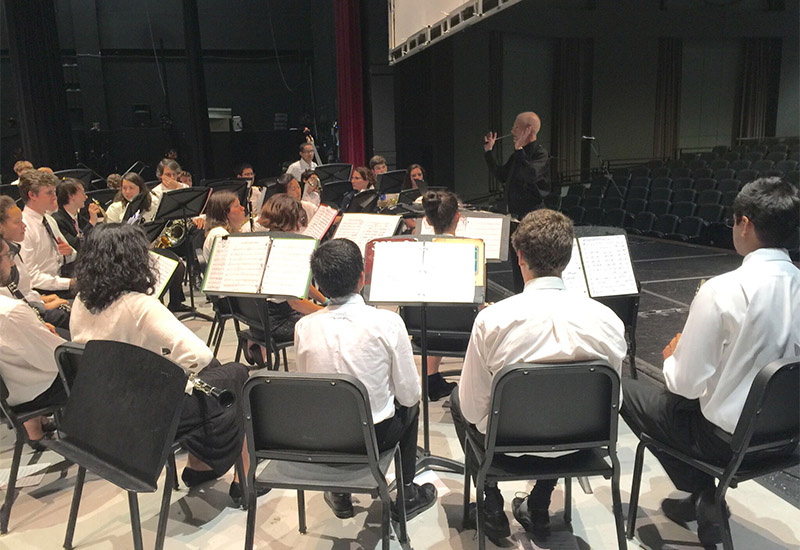 Cary Academy’s band practicing, with both students, alumni and faculty

With Cary Academy celebrating its past 20 years, it’s also a time to look down the line to the next 20 years and beyond. Ehrhardt said part of the discussion about Cary Academy’s future is how learning is evolving.

“The types of careers are changing, so what does middle and upper school education look like?” he said.

Part of that is learning to guide what Ehrhardt described as a unique culture at Cary Academy.

“There’s a lot of independence and responsibility with the way we have students learn and study,” he said. “We’re teaching them to manage time while creating programs that are more personalized, flexible and relevant.”

One of the ways Ehrhardt said Cary Academy has tried to facilitate students’ independence is with the technology available at the school, from labs to tablet computers given to students.

“With technology, there’s a need to adapt to change,” he said. “More change than we could have expected 20 years ago.” 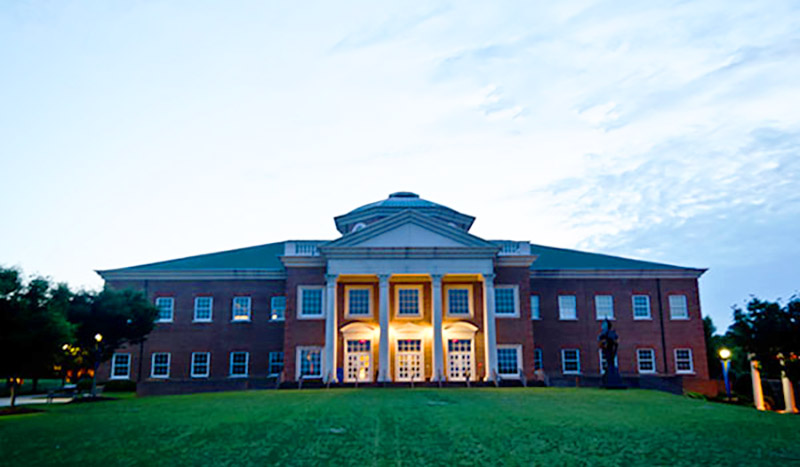