Cary, NC – While Cary was not hit as badly as other parts of the state, Hurricane Matthew took a toll on the town. So a month after the large storm, how has Cary reacted? 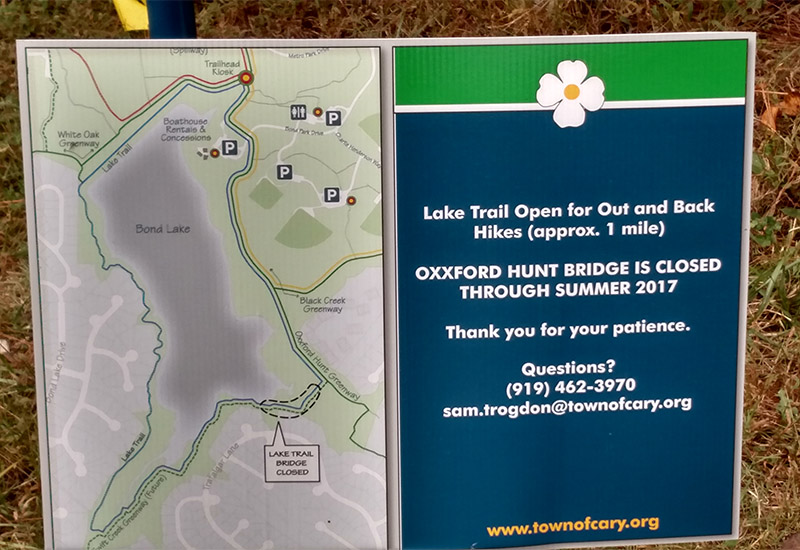 After Hurricane Matthew hit on Saturday, October 8, 2016, thousands of residents across Cary lost power and falling trees and other debris blocked roads and trails around town.

Now, Duke Energy does not have any outages in Cary related to the storm and roadways are open. But some of Cary’s trails took longer, according to Paul Kuhn, facilities, design and construction manager for Cary’s Transportation & Facilities Department.

“The major thing we saw were trees down. Public Works have been out cutting those down or taking down the ones that didn’t fall down all the way,” Kuhn said. 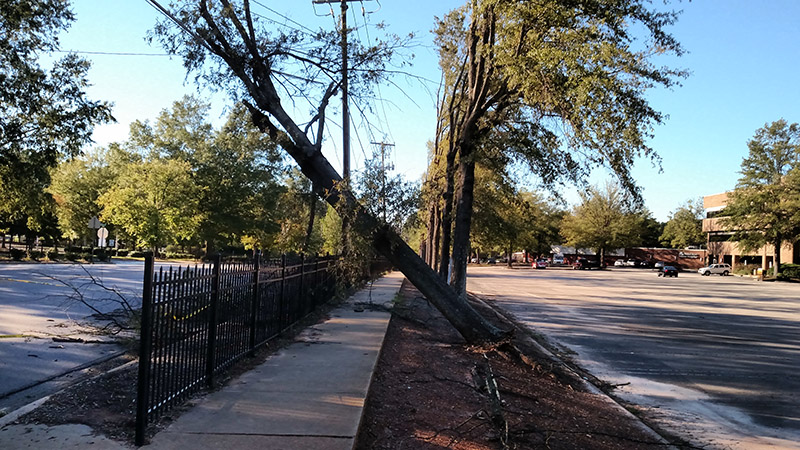 Blackcreek and Henshaw Trail both opened back up last week, with damage from the July storm delaying their opening. Some of the Bond Park Trail is now open but the Southern end near the bridge is closed.

“After the hurricane, the wood walkways got washed into the lake,” Kuhn said.

Several bridges on trails around Cary were also closed after the storm to replace damaged boards and railings.

“The important thing is we ask citizens to stay off closed trails and walkways,” Kuhn said. 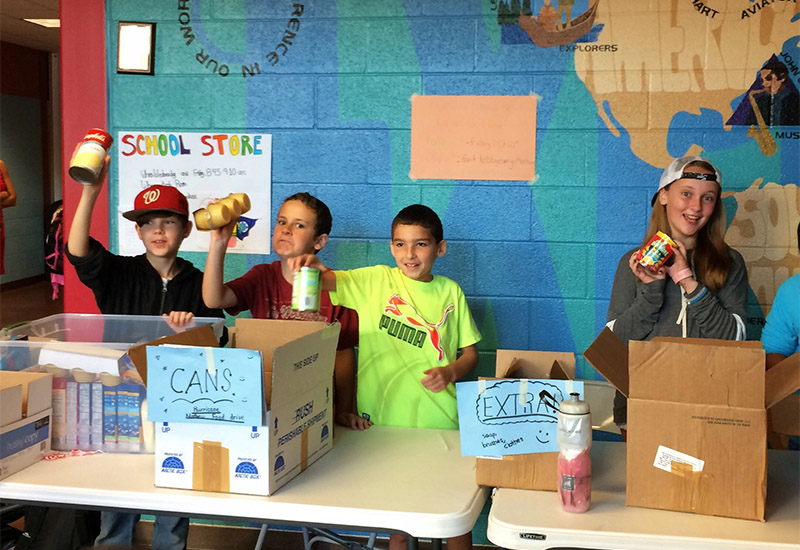 Hurricane Matthew also saw many Caryites come together to try and help out others in the state affected by the storm. Groups  from organizations such as Cary’s chapters of the National Charity League to local restaurants such as Dean’s Seafood Grill, who donated through their Charity Menu to state hurricane relief.

Area schools got involved as well. Katherine O’Connor, school counselor at Weatherstone Elementary, helped organize their food drive. Weatherstone’s student council decided on a drive for Hurricane Matthew relief and from October 17 to 21, collected food from students to donate, delivering the food on October 27, 2016.

“We’ve done food drives in the past but never this big,” O’Connor said. 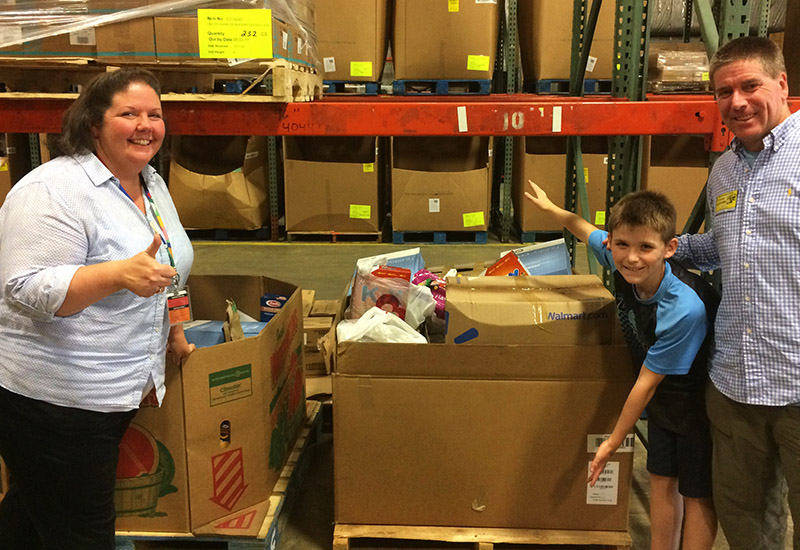 When the food was delivered, it filled three cars. One of the cars’ haul was not weighed but from the other two cars, the school brought in more than 1000 pounds of food.

The food drive also opened up an opportunity for students to talk and engage with one another about what was going on in the state.

“Kids were bringing in food and asked what it was for so the student council talked about what happened,” O’Connor said. “Their enthusiasm carried over to the other kids.”

And now, O’Connor said the student council is more engaged to work on community issues.

“For the kids, it got them thinking about other ways to help and they’re already planning for December,” O’Connor said. 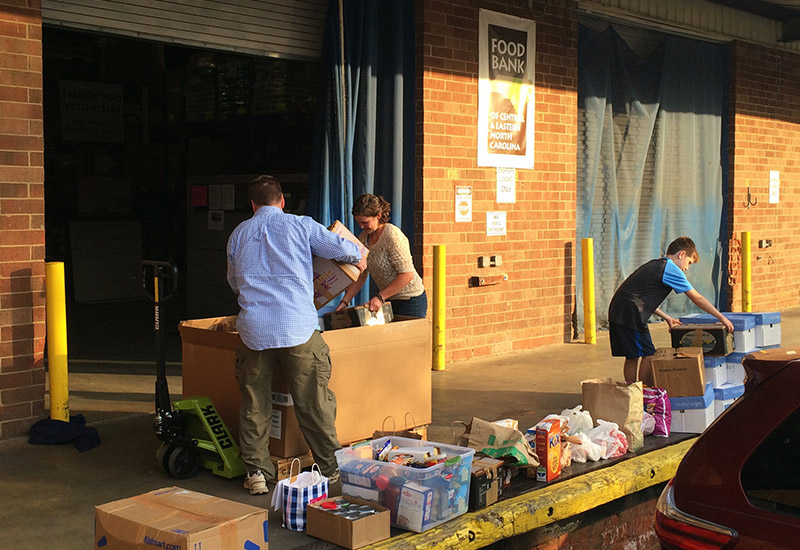