Cary, NC – Earlier this year, Cary lost one of its longtime artists, Ella Tracey Williams. To honor her work and give back to the community, her family has organized an auction of her artwork at the Village Art Circle. 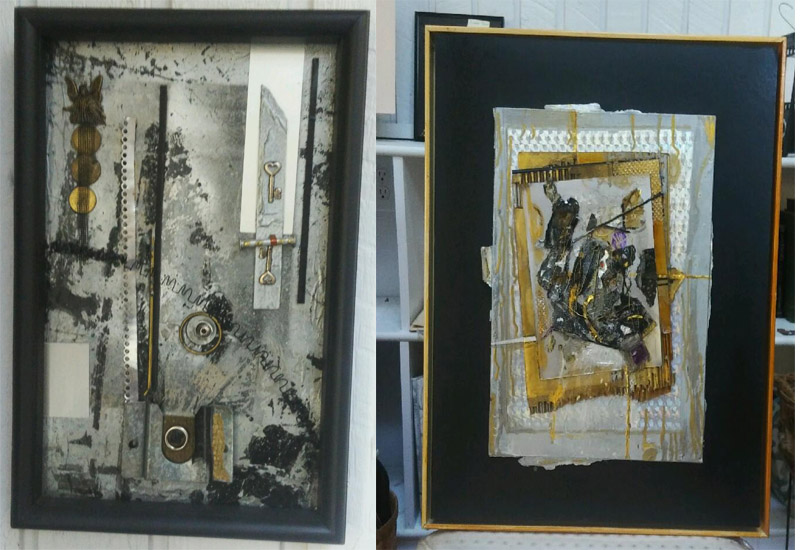 Ella made a number of impacts on Cary’s arts community, from her role as one of the Village Art Circle‘s inaugural members and a regular at the Cary Arts Center to her time as president of the Fine Arts League of Cary and founding the Western Wake Art Walk. Her daughter, Trudi Williams, said her biggest impact came through her commitment.

“I believe her contribution was her loyalty,” Williams said. “She was dedicated to the arts in Cary.”

As a member of Cary’s arts community, Williams said her mother had a passion that was unattainable for most people and was even getting interested in other media later in life, learning acting and theater.

Before getting involved in the arts, Ella worked for the Salvation Army with Robert.

Some of Ella’s artwork

The “Beyond the Curtain” exhibit and auction takes place at the Village Art Circle on Academy Street. Half of the proceeds will go to the American Cancer Society.

Traci and Robert Williams organized the event and Trudi Williams said she wanted to let people see her artwork once again.

“My mom worked at the Village Art Circle and I wanted to show my mom’s work and show her contributions,” Williams said.

Williams and her father said it was difficult to describe Ella’s artwork because it was so unique and said it was best characterized as an assemblage of many materials and items to form collages.

“I would describe it as eclectic,” Williams aid. “It’s not representative of anything physical but it’s very evocative of feelings.”

Ella was also profiled in 2005 by magazine “Watercolor Magic,” now known as “Watercolor Artist,” as one of the top artists in the country. 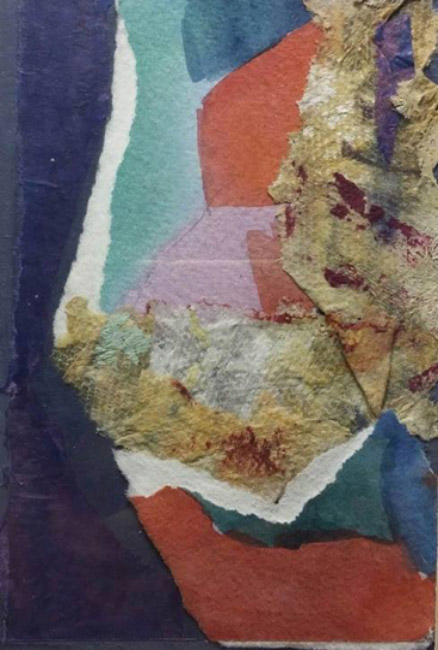 Ella Tracey Williams’ “Beyond the Curtain”

“Though saddened by this news, I count myself as fortunate to have crossed paths with her. My memory of Ella is that of a fearlessly creative soul with a love of life that she brought to her art and all of us around her,” said JJ Jiang, owner and founder of the Village Art Circle.

Jiang said he owns very few pieces of other artists’ work but he owns Ella’s “Beyond the Curtain” – which the December exhibit is named after – and said the piece is very meaningful to him, not only for the art itself but for its name too.

“While on the stage of this life, we are charged to put our best foot forward, as the show must go on; but I know Ella is there, waiting and watching from beyond the curtain,” Jiang said. 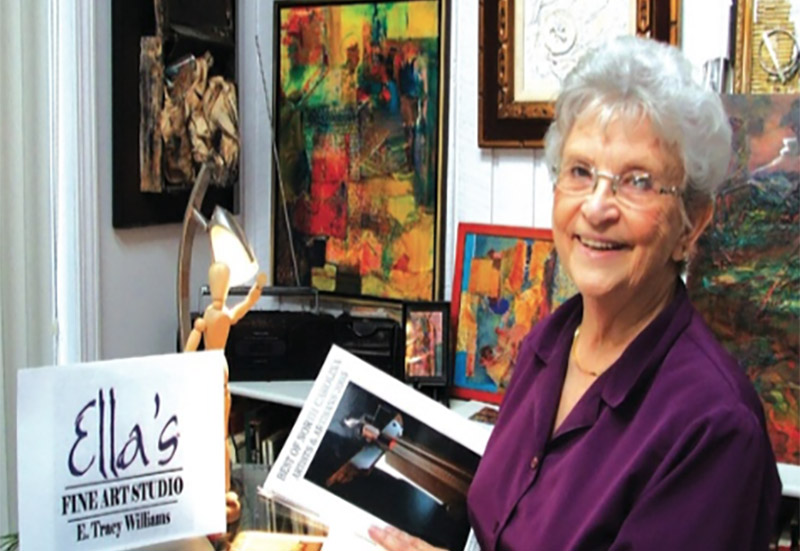 Cary and Hurricane Matthew, One Month Later
Scroll to top