Cary, NC – One of Cary’s most distinctive locations is Koka Booth Amphitheater. And if you visited the venue in the past year, you may have been a part of their first budget surplus since opening in 2001. 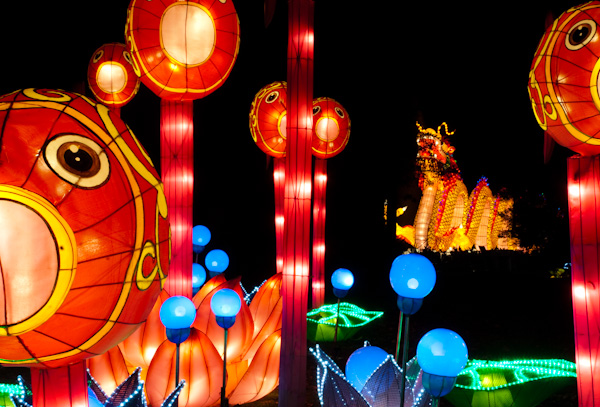 “We’re thrilled that it’s still a place for a wide variety of entertainment,” Collins said. “And it reflects well on our audience that they are interested in diverse offerings.”

Collins said the largest contributor to the surplus was the Chinese Lantern Festival. It was held at Koka Booth Amphitheater for the first time late last year so Collins said they had no expectations for how well it would do.

“It had been budgeted to generate no revenue,” Collins said. “We did not know how to anticipate it.”

The festival ended up being very successful, bringing in 52,000 visitors and generated close to $200,000 in total revenue, with Collins saying around $100,000 would go to the amphitheater’s budget.

The other big factor was the venue held five sellout concerts. The amphitheater generates its revenue through things such as concessions and parking, with the promotor on the line for ticket sales, but Collins said they got enough through those ancillary sales to help buoy the amphitheater into a budget surplus.

“The most sellouts we’ve ever had in a single season is two,” Collins said. “And when we have sellouts, it’s a larger turnout and it exceeds our budget expectations.” 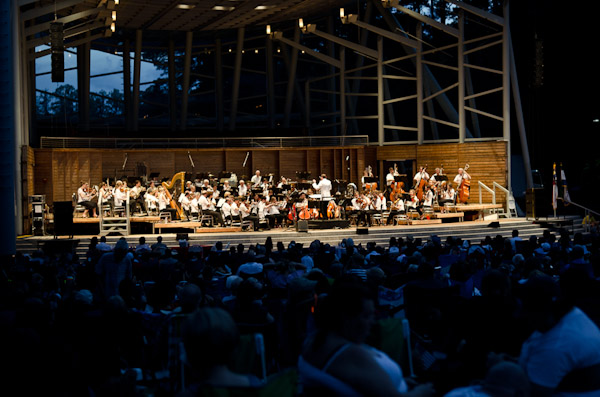 Looking forward to the 2016-2017 season, Collins said they are now budgeted to include the $100,000 revenue from the Chinese Lantern Festival but said it is impossible to predict whether they will get another surplus.

“The concert business has always been a gamble,” he said. “I don’t know that we’ll have five sellout concerts next year.”

This year’s sellouts came down to, as Collins described it, the nature of the acts they could book.

“Chris Stapleton came at a time when he was getting awards, his album was coming out and he was really coming into his own as a musician,” he said.

Weather is also a big factor in turnout. In the past, Collins said they only had to cancel one concert more than 10 years ago because of a hurricane but otherwise have been able to keep the shows going.

“When the Lumineers came, it was a sellout concert but we had severe weather,” he said. “We ended up keeping it and people still came out, but if we’d canceled, that would have hurt us in the budget with those ancillary sales.”

Ultimately, Collins said the amphitheater has had a good track record, consistently performing better than the budget projections when it comes to deficit size.