Cary, NC – Long stays in a hospital can be difficult, especially for children and their families. So one local Girl Scout volunteered her time and organized others to help ease their stay, earning the Girl Scout’s top award in the process. 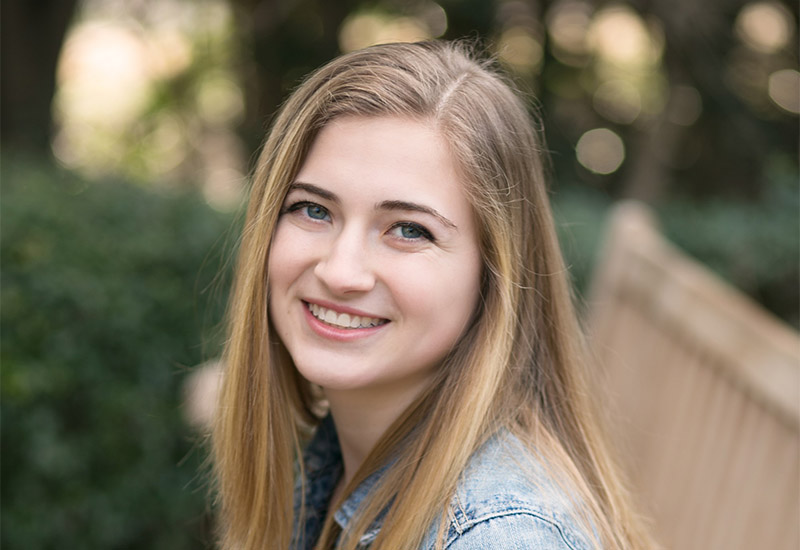 Carmen Prestemon, as a senior at Green Hope High School, has always enjoyed working with kids, from working as a babysitter to volunteering her time at camps.

So, as she looked into giving her time at UNC-Chapel Hill’s Children’s Hospital, Prestemon said she talked with hospital staff and administrators, learning about the stress of long stays for kids. Through her talks, Prestemon got the idea to spend her time working on “memory boxes,” small boxes that could be used to store personal items for children at the hospital or could go to the parents following the death of their child at the hospital, which could then store items to preserve that child’s memory.

“I’m not the most artistic person but I thought this would be something I could do to help,” Prestemon said.

In addition, Prestemon also went with her school band to play for patients at the hospital a few times each month.

“It was a good way to get involved,” she said. 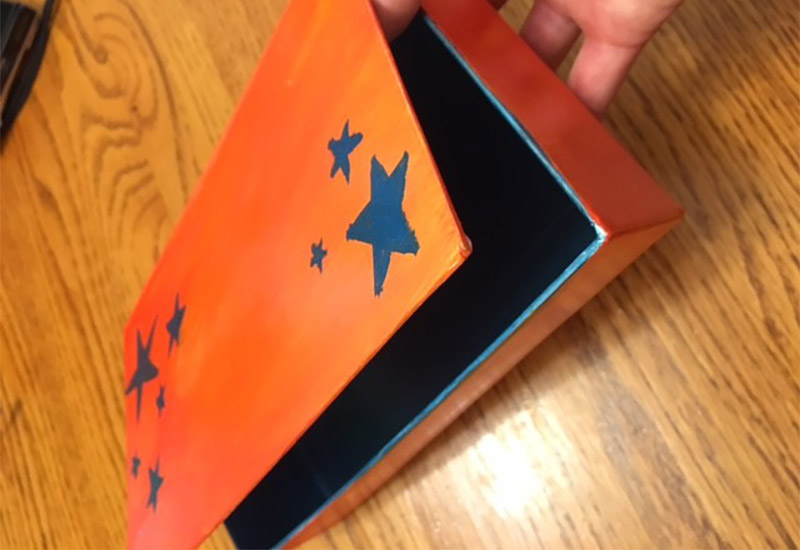 To make the more than 70 memory boxes, Prestemon also reached out to the Cary Senior Center and Green Hope’s National Honor Society for people to help put together the boxes.

“I wanted to make sure I was reaching out to a variety of people in Cary,” she said.

In addition, the National Honor Society also donated supplies to put the boxes together.

While Prestemon was not able to give the memory boxes to patients and families directly, she was able to hear feedback about both how people liked them but also how best to make some of the boxes.

“The younger patients wanted plain boxes so they could decorate them themselves,” she said.

Prestemon is currently a student at UNC-Chapel Hill and is studying biology and, as her project suggests, is interested in public health.

For her project, Prestemon received the Gold Award from Girl Scouts – North Carolina Coastal Pines, which goes to five percent of Girl Scouts each year. 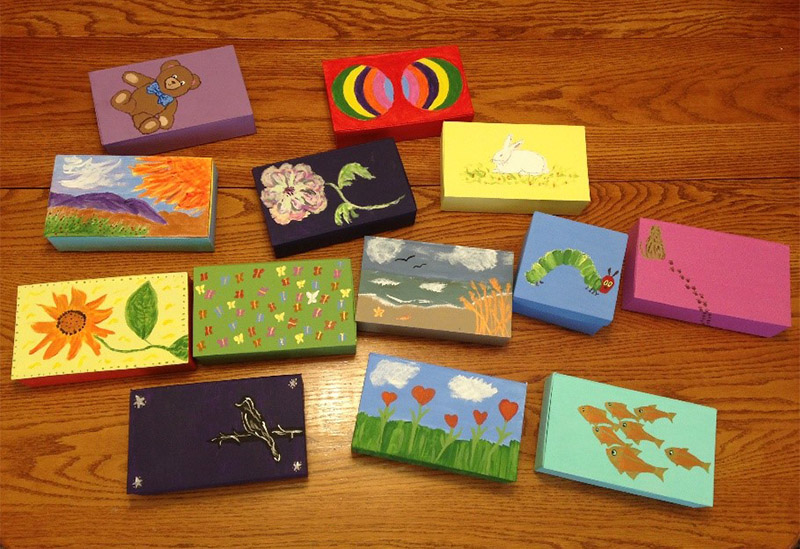