Cary, NC – Military members go through different experiences but one stressful process that affects all veterans is the transition back home. A nationwide non-profit is working to ease that transition through exercise and one Cary gym is helping out. 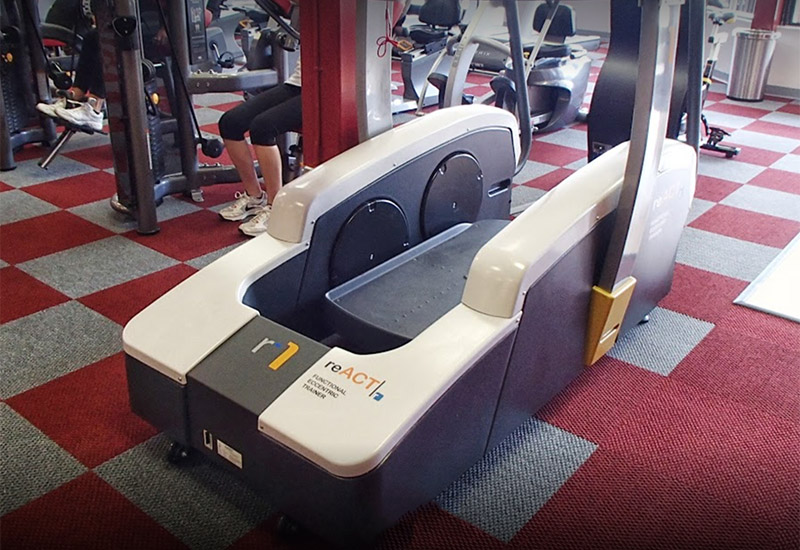 Carter Davis, founder of Lift for the 22, said transition is a very stressful process for veterans and his group works to get veterans back into a fitness lifestyle by promoting a workout support network and helping them get gym memberships.

“The gym allows people to exhaust their anxious hormones and feelings and build up their self-confidence,” Davis said. “Getting people back into the gym starts the process for transition.”

To accomplish this, Davis partnered Lift for the 22 with Workout Anytime, a 24-hour nationwide gym chain with a location in Cary’s Maynard Crossing. For Veterans Day, Workout Anytime is giving away thousands of free gym memberships to veterans.

Davis said getting into the gym is not a “quick fix” but it starts a longer process to transition and tries to stop veterans suicides, with 22 veterans committing suicide every day according to the Department of Veterans’ Affairs. 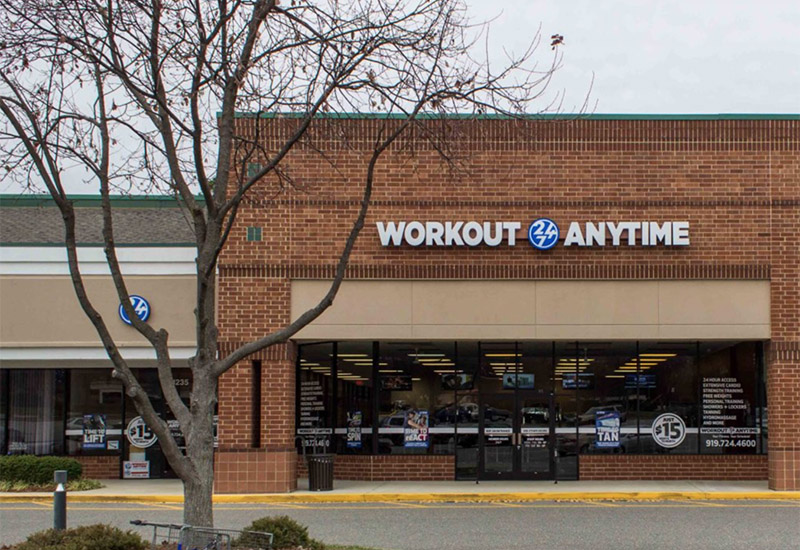 Fighting veteran suicide is a close cause for Davis. Not only did he lose six of his friends in his first year back from military service but he personally became suicidal when he returned because of a mix of stress from his personal life and the injury that took him out of the military.

“When I went to the gym, I was able to think more clearly because I exhausted my anxious hormones and started building up my happy hormones,” he said.

Since starting Lift for the 22 in August 2015, Davis said he has only had positive reactions from veterans he has worked with and has not had any of the participants commit suicide, even after their time with the non-profit.

“I’ve had veterans have an emotional moment on the phone,” he said. “They said it gets them an outlet where no one is judging them and they can talk with people who understand.”

In addition, through the program, Davis said people have been able to network and find better jobs. And Davis remains on call for anyone to reach out to him and go work out and talk.

“It’s more than just a gym membership,” he said.

Cary’s Workout Anytime is located on 1235 NW Maynard Rd. Davis said they offered a similar free membership deal last year, many went untaken so there is room for any veterans who want to take one. 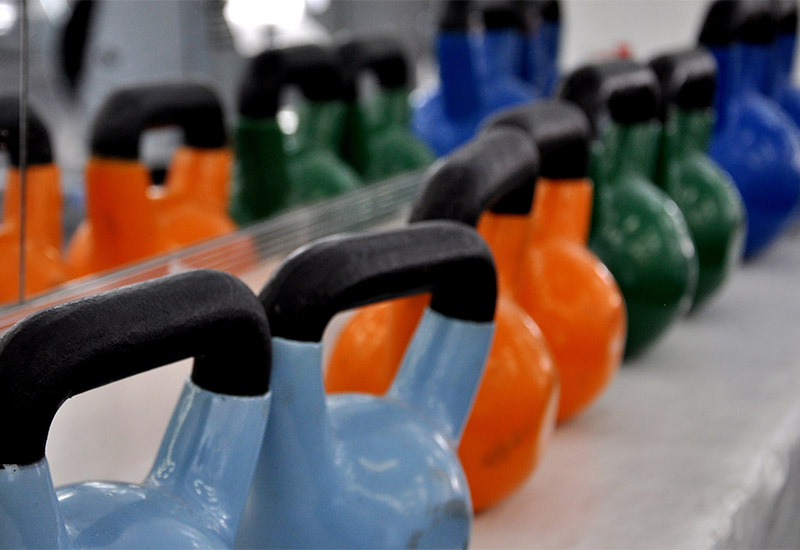 Canes Too Little Too Late in 4-2 Loss to Ducks

Canes Have Second Shocker For Washington This Week
Scroll to top