Cary, NC – Since 2009, Cary has recognized important members of the community with the Hometown Spirit Award. And this year, the award went to someone who has been closely linked with downtown Cary and its development: Sheila Ogle.

Among Ogle’s contributions to Cary have been founding both the Women’s Giving Network and the Cary Community Foundation, renovating and operating the Matthews House and started Media Research Planning and Placement Inc. and Integrated Clinical Trial Services.

Ogle said she continues to be driven because of her love for Cary and everything it stands for.

“It’s a big town but it has a small town feel,” Ogle said. “That’s a really special tactic.”

Looking forward, Ogle said her focus is currently on downtown Cary and how it will go on after the Academy Street renovations.

“I want to support businesses downtown. It’s been difficult for those of us going through this but business people know it takes a lot of time and the town has committed a lot of money to get it just right,” Ogle said.

She likened the project to having a baby, where after many months of pain, there’s something good at the end.

“To see the tables and chairs and the beautiful lights and trees go up, it’s a culmination of the work of so many people,” Ogle said. 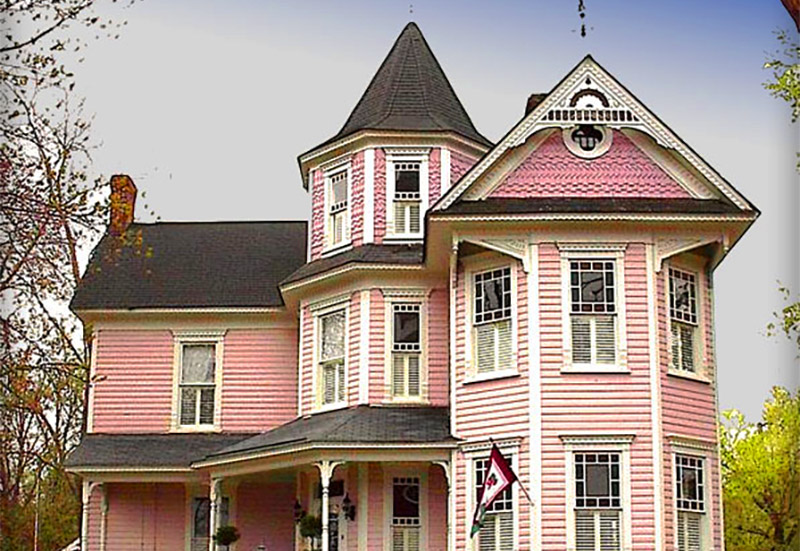 “I was very humbled by that,” she said.

The award has been around since 2009, with nominees offered by Cary residents. Ogle said the award connects her to past recipients such as Alisa Wright Colopy and Joy Pike.

“It’s a very unique group of people and both of those two have done so much,” she said.

But among her achievements, Ogle said she was most proud of the Guess-Ogle House where she lives on Academy Street.

“Just the renovation and the honor and privilege to live in this house,” she said.

She also added the renovation of the Matthews House and how it has become a great brand for downtown Cary.

“It’s a great feeling for two beautiful homes,” she said.

Ogle said this had been a banner week for her because not only did she win the Hometown Spirit award but Shef Ebony at the Matthews House won the Triangle Chili Challenge on Sunday, November 13, 2016. 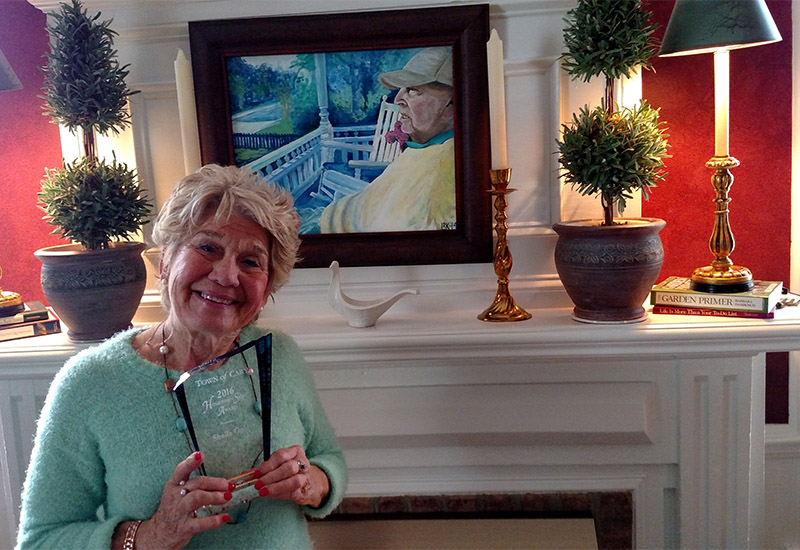