Cary, NC – The film Malicious Intent II, made by local directors, actors, and crew premiered at the Cary Theater. Here are some photos from the event.

The film’s premiere nearly filled the Cary Theater when it played on Saturday, November 12, 2016 and got a big response, with audience members clapping, laughing and gasping along with the action. At the end of the film, the cast and crew gathered on stage and introduced themselves before director Karim Shyllon answered questions from the audience.

You can also read our article on Malicious Intent II or find more information about Shyllon and his company on their website. 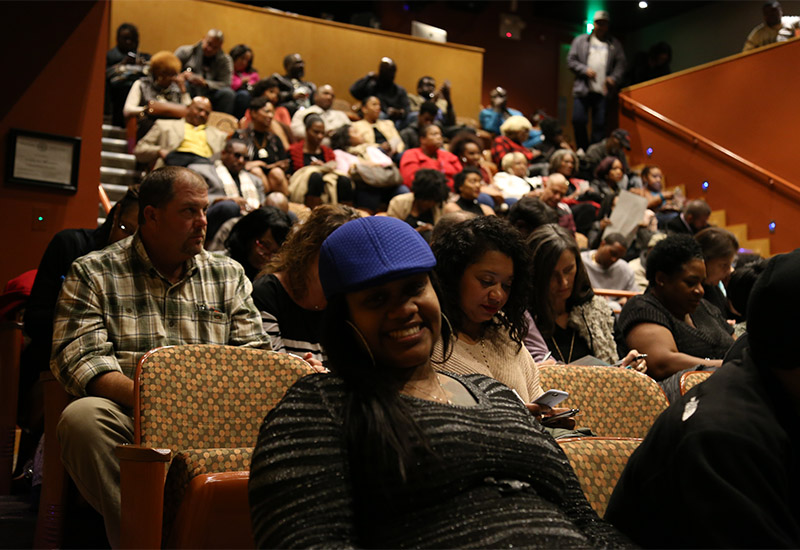 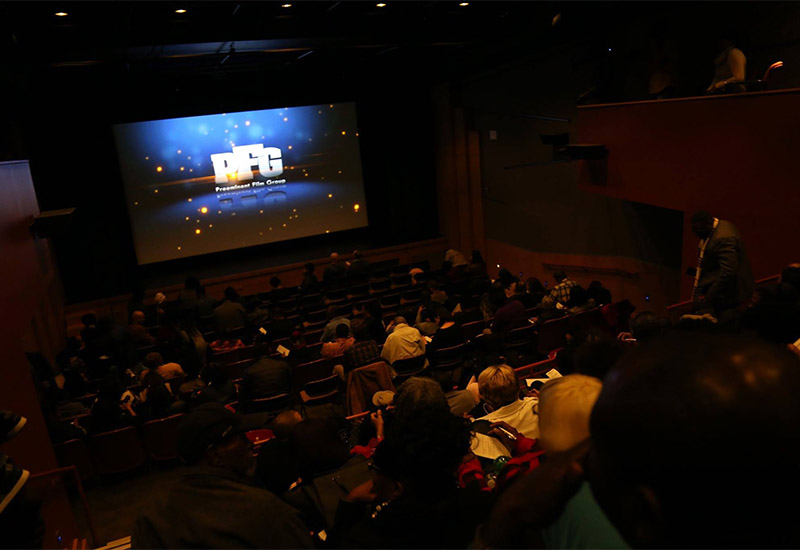 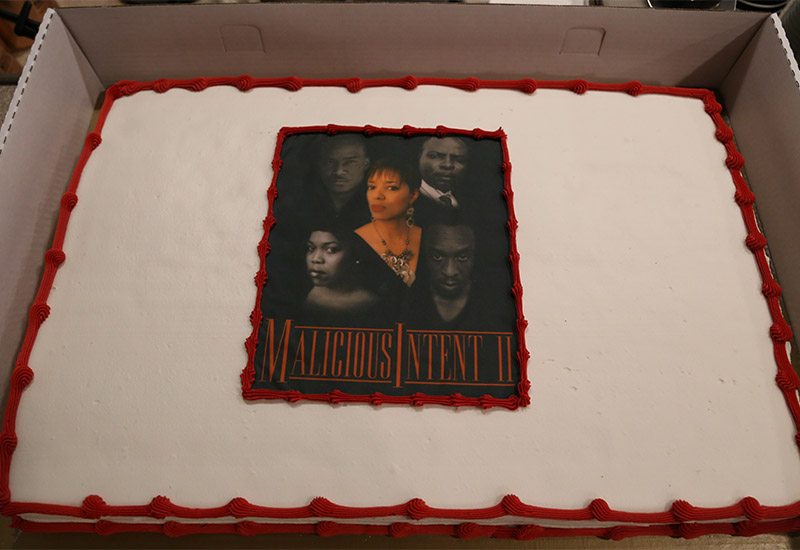 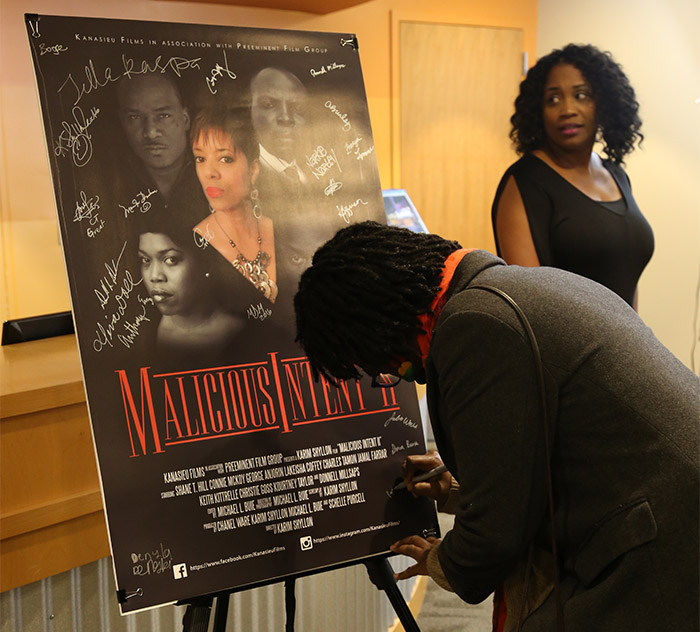 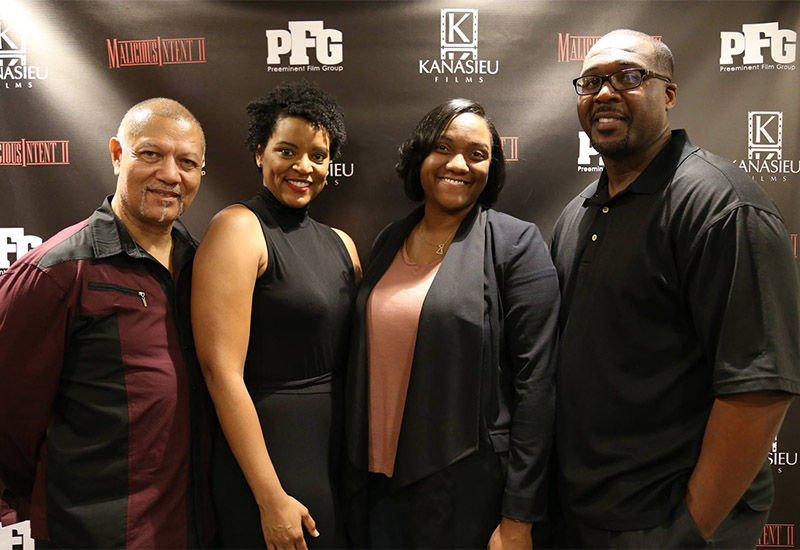 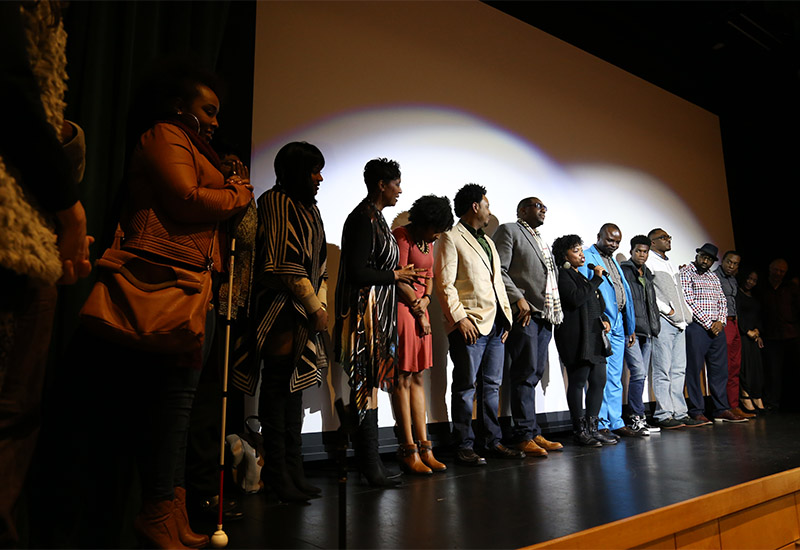 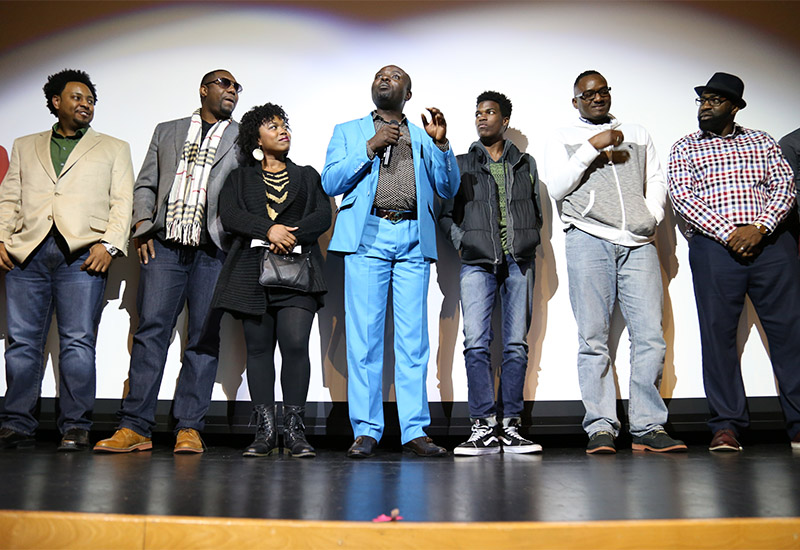 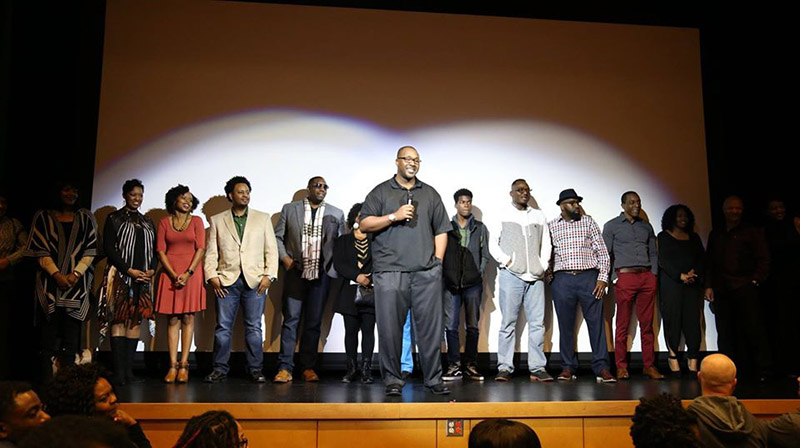